A defensive attitude without greater engagement with the entire global system would leave the country more vulnerable. 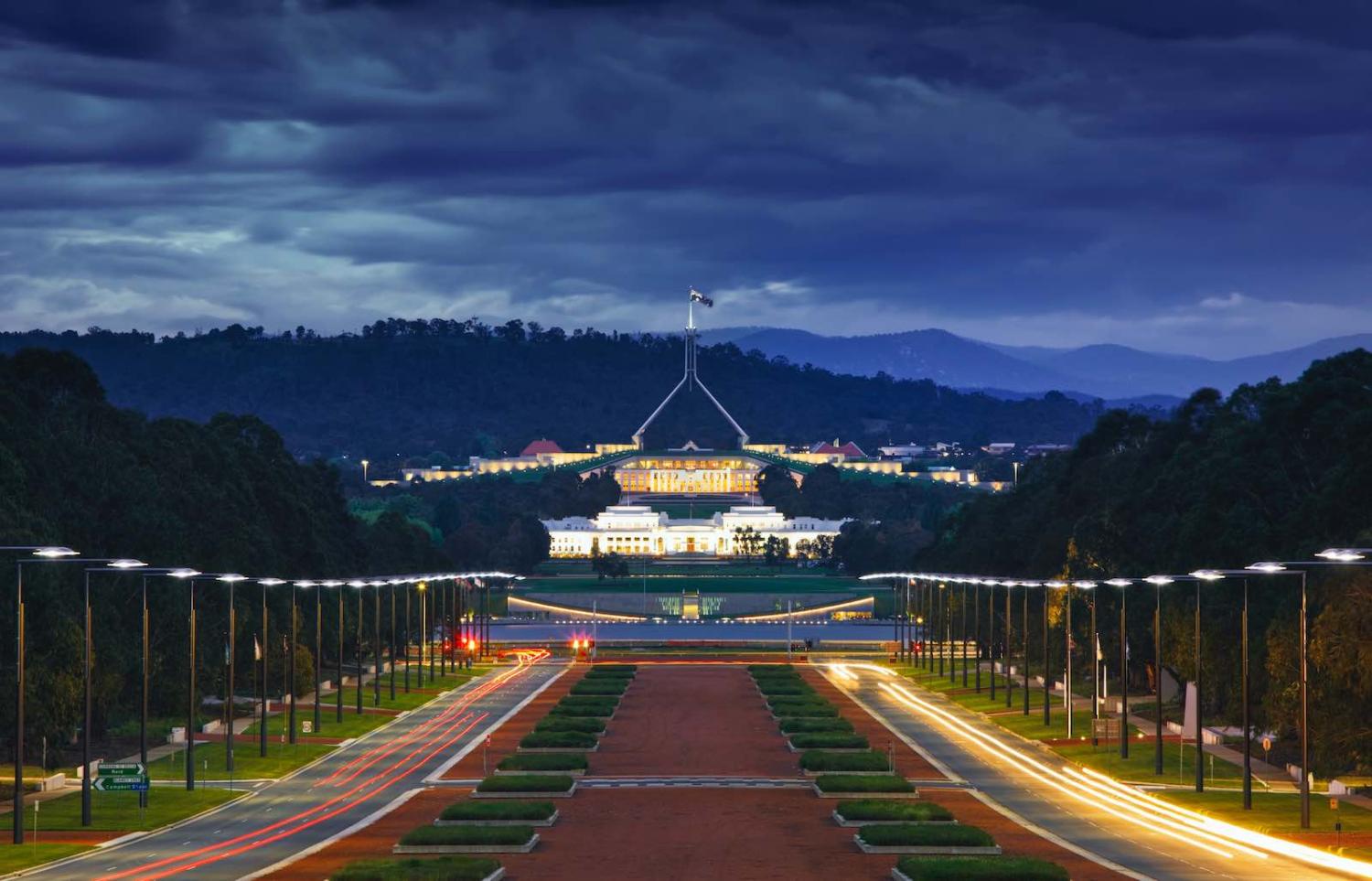 Resilience is one of those terms that wins special prominence with policymakers during a crisis. The Covid-19 pandemic has been no different. “Everything my government does is designed to build our national resilience and protect our sovereignty, our freedom, our values and our independence” explained Australian Prime Minister Scott Morrison at the recent launch of the 2020 Defence Strategic Update. And yet even as the Australian government seeks to adapt to new global risks, the meaning of resilience and the policies designed to achieve it are rarely explained.

In fact, behind a general rhetoric of resilience, the government’s current set of policy options appear to be driven predominantly by the logic of security. Security is not the same as resilience.

When thinking about resilience in today’s world, it is natural to think more in terms of moves towards sturdiness and safety and less in terms of engagement that could involve vulnerability to risks. In the face of a more assertive China, for instance, it is tempting to imagine that moves to shore-up key strategic alliances and diversify economic activities away from China should make Australia more resilient. Likewise, opting for ad hoc bilateral or “mini-lateral” groupings with trusted partners (for example, the Quad dialogue with the United States, India, and Japan) instead of insisting on open regional cooperation through multilateral forums (for example, the WTO, ASEAN+6, the G20 or APEC) make us feel more safe and secure, and, hopefully, should make Australia more resilient.

But the key message from complexity theory, the field of study from which the term resilience originates, is that resilience refers not simply to safety or security but to the capacity of a system to recover from perturbations (changes and shocks) in its environment. To be resilient, a system must invent ways to carefully balance a trade-off between maintaining structure (think sturdiness and security) and openness to new information (think flexibility and global connectivity).

Confident and independent coordination with all countries in Asia through multilateral frameworks will allow Australia to strike a balance between sturdiness and openness to information without compromising its safety and security.

From this perspective, constraining multiple facets of Australia’s international engagement to narrow alliance-defined security arrangements is short sighted and just too risky. That approach threatens to reduce Australia’s flexibility by restricting access to accurate information about the international system in which it operates.

If Australia’s moves towards more defensive security policies are not counterbalanced by moves towards greater economic and diplomatic engagement with the entire system (including those changes and shocks in the system attributable to China), then Australia may well come out the other side of this global pandemic in a more vulnerable and less resilient position than it was before Covid-19.

For instance, the idea of co-opting the Five Eyes intelligence sharing network to “swap notes about the various economic initiatives each country is undertaking in response to the crisis” carries the risk of actually reducing Australia’s access to valuable information beyond narrow security arrangements.

Australia would stand to gain more information by swapping notes on economic policy with countries such as South Korea, Japan, Singapore, Indonesia, and even China. Many of these countries have, like Australia, successfully managed the public health dimensions of the Covid-19 crisis, and are now poised to restart their economies sooner.

Beyond the pandemic, the future of Australia’s economic prosperity and security resides in Asia. According to the most recent International Monetary Fund forecast, Asian countries will be the most viable source of world economic growth and recovery before 2021. And while the big question of how to navigate a complex economic and security relationship with China might be new to Australia, countries in Asia, particularly those in the ASEAN grouping, have been dealing with China for thousands of years and have many lessons to share.

For these reasons, cooperation and collaboration in Asia should be a high order priority.

A recent report by a group of 15 regional economic policy experts suggested that Australia has a prime opportunity to build trust, capacity and gather information in our region by working through multilateral frameworks such as ASEAN+ groupings, APEC, and the G20 to manage the crisis and to support the global recovery through trade, stabilising markets, faster reopening of business supply chains and international travel.

Importantly, multilateral frameworks and agreements in Asia such as the Regional Comprehensive Economic Partnership (RCEP) can provide political cover for countries like Australia and India to work productively with China to make progress on economic recovery and other issues outside of the confines of conflictual geopolitics while also not compromising national security interests.

Multilateral institutions may not be in great shape, and require reform, both in terms of political leadership and governance capability – for example, to address rules around trade and investment in light of digital transformation and security threats like cyber attacks and misinformation campaigns. But complexity theory suggests that these types of institutions are the only mechanisms that can ensure open flow of information throughout all layers of the global system in which all nations are irreversibly entangled.

Biological evolution demonstrates time and time again that coordination is the most effective solution to the delicate balance required for a system to be resilient. Cell walls coordinate resources in an organism, neocortices coordinate the activity of neurons in a brain, symbolic language coordinates cooperation in human social systems. For biological systems the challenge is to “be informed, or die”. And coordination is almost always the solution to this challenge. The same challenge now confronts our global system.

Confident and independent coordination with all countries in Asia through multilateral frameworks will allow Australia to strike a balance between sturdiness and openness to information without compromising its safety and security.

Australia’s ability to be resilient in the face of intersecting risks in the economic, security, socio-political and environmental domains will rely on the ability of our policymakers and political leaders to incorporate the full meaning of resilience into their decision making processes.

The latest episode in a podcast to discuss the implications of coronavirus for Australia, the region and the world.
Elliott Zaagman 22 Jul 2020 12:00

The debate over banning the social media app hits on big issues of tech, trade and sovereignty.
Daniel Flitton 11 Sep 2019 11:00

So much diplomatic energy is wasted when Donald Trump decides to fire another key administration official.