“Own the libs” obnoxiousness failed, but China’s social media diplomats haven’t all got the memo. 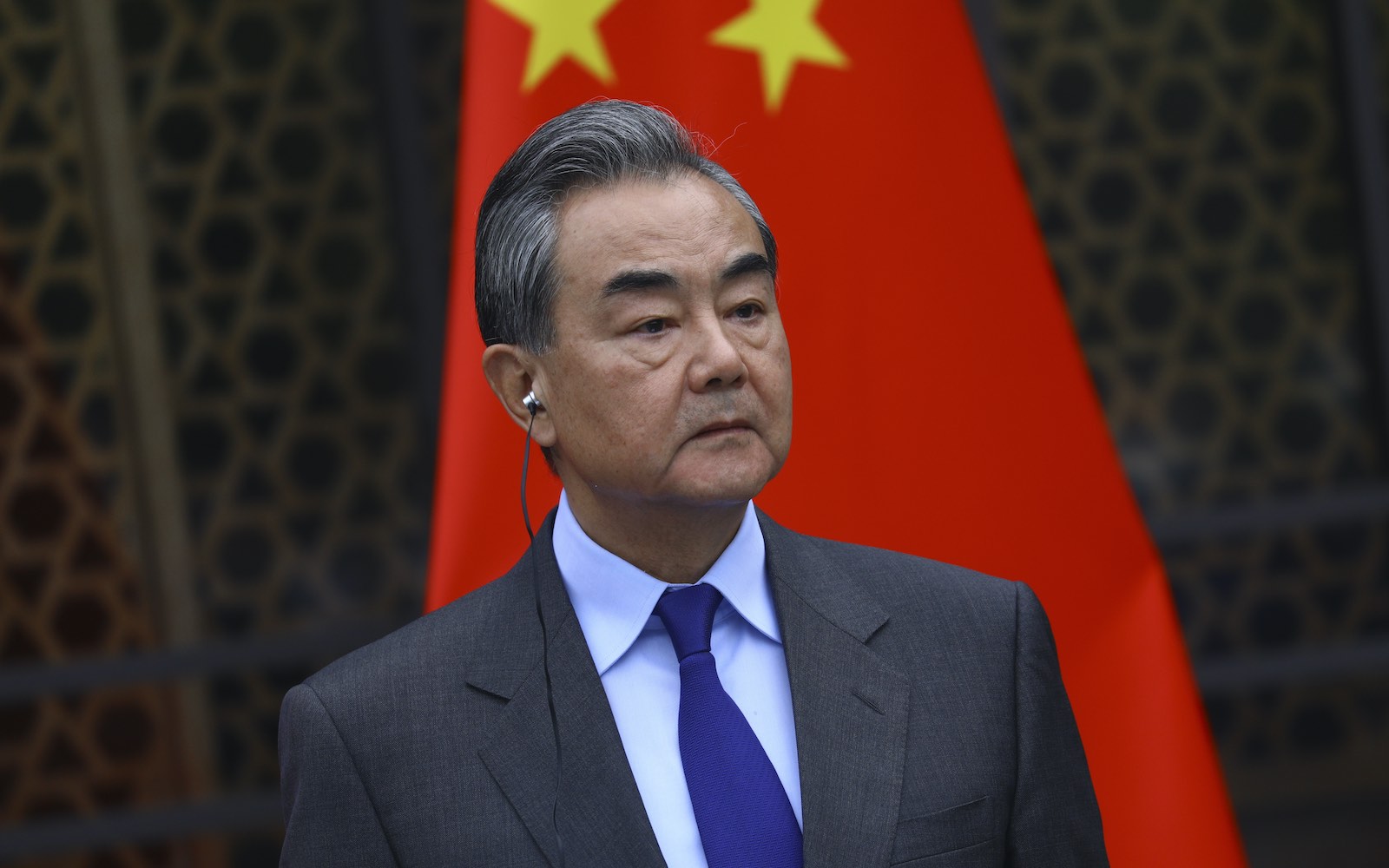 Just months into US President Joe Biden’s term in office, his predecessor seems to be quite distant in the American public’s rear-view mirror. Banned from most major social media platforms and out of the headlines, Donald Trump – and the media circus that surrounded him – seems finally to be moving on, at least for now.

In tone and messaging, the current administration looks to be drawing an intentional contrast to Trump’s provocative bluster, both at home and abroad, with something a bit more in following with Theodore Roosevelt’s famous motto to “speak softly but carry a big stick” – the understated “Sleepy Joe” has consistently chosen his words so as not to inflame domestic and international tensions, while at the same time proposing a dramatic and robust policy vision.

Trump and his supporters, in their day, always seemed far more interested in fanning the flames of America’s most contentious cultural conflicts, rather than actually promoting policy or governance.

For those who miss seeing America’s 45th president tweeting unhinged, all-caps talking points and insulting foreign heads of state, a similar energy can still be found on the accounts of Chinese officials and media personalities.

Indeed, one of the foundational components of Trumpism seems to have been actively aiming to worsen divisions and exacerbate existing problems, for no larger purpose than gratifying their closest supporters. In the parlance of popular online discourse, Trumpist political philosophy was about “owning the libs”, as opposed to governing effectively – in other words, infuriating Democrats and the left to the point of self-defeat and despair.

As others have framed it, Trump’s communications approach was essentially that of an internet troll. And while it is now perhaps on the wane in the United States, there seems to be one group which has ironically chosen to double down on Trump-style public communication: China’s state media and Ministry of Foreign Affairs.

This phenomenon is most evident, appropriately, on Twitter. For those who for some reason miss seeing America’s 45th president on their timelines tweeting unhinged, all-caps talking points and insulting foreign heads of state, a similar energy can still be found on the accounts of Chinese officials and media personalities.

Take, for example, tweets on 28 March, soon after several Western democracies either made statements or took actions condemning the Chinese government’s actions in Xinjiang. Hardly in the eloquent and diplomatic responses customarily expected of individuals in such positions, Ministry of Foreign Affairs spokesperson Hua Chunying tweeted a statement with enough caps and exclamation marks that The Donald might want to consider suing for impersonation:

Mind your own business! HANDS OFF #XINJIANG!

Not to be outdone, China’s consular general in Rio de Janeiro chose to direct his ire upon Canadian Prime Minister Justin Trudeau – addressing him as “boy” and accusing him of being a “running dog of the US”, topped off with the curious insult “Spendthrift!!!!”

Boy, your greatest achievement is to have ruined the friendly relations between China and Canada, and have turned Canada into a running dog of the US. Spendthrift!!! pic.twitter.com/qWCfJH4bYb

If not a direct response to Trump’s Twitter-enabled rise to power, the explosion of Chinese officials on the platform certainly would be consistent with that timeline, as Chinese President Xi Jinping’s 2016 call to “tell China’s story well” has been followed by years of increasingly combative behaviour by Chinese state-affiliated entities and individuals on the US-based platform.

Also worth noting is how the Chinese state has responded to popular political phenomena as Xi has held power. Given that Trumpism’s rise proved to be a powerful force in China as well as in America, it would not be surprising if China’s senior officials have also sought to apply its recipe for success to their own aims. It has not gone unnoticed, after all, that former Pakistan Deputy Chief of Mission Zhao Lijian was promoted to foreign ministry spokesperson after a notorious practice of inflammatory tweeting, a habit which he has continued in his current position.

One must ask what China views as its long game by engaging with its global peers in a way that has so thoroughly disgusted so many of them.

The belligerence displayed in recent years by China’s Ministry of Foreign Affairs has come to be known as “Wolf Warrior” diplomacy, a reference to the 2017 Rambo-like Wolf Warrior II film, which to this day remains the highest-grossing picture in the history of China’s box office. Yet a more accurate characterization may be as China’s own “Trumpist” diplomacy, or perhaps even “internet troll” diplomacy. It is an approach designed to heighten existing tensions, to affirm the worst instincts of its own political base and to risk broader harm to one’s country and the world at large in the name of appeasing those instincts.

What Beijing may also want to consider, though, is the track record of short-term success and long-term failure that have tended to accompany such an approach. After a narrow victory in 2016, Trump’s Republican Party suffered consecutive electoral losses in the form of the 2018 congressional mid-terms and eventually the White House itself in 2020, fraying many of America’s longstanding diplomatic ties in the process.

While China’s internal system complicates any search for an accurate assessment of public approval, what is abundantly clear is that its approach of internet troll diplomacy has been disastrous for its global standing, as favourability ratings of China among major nations have plummeted to near-historic lows. One must ask what China views as its long game by engaging with its global peers in a way that has so thoroughly disgusted so many of them.

Trump is no longer in office, and his behaviour, like that of many trolls, has been deemed unsuitable for the world’s major internet platforms. For China’s Ministry of Foreign Affairs, this might be a sign that they should find a new communications model to follow.