Connecting the dots on the Blue Dot Network

Beyond a press release trumpeting “high-quality infrastructure” and “global trust standards”, things are a bit fuzzy. 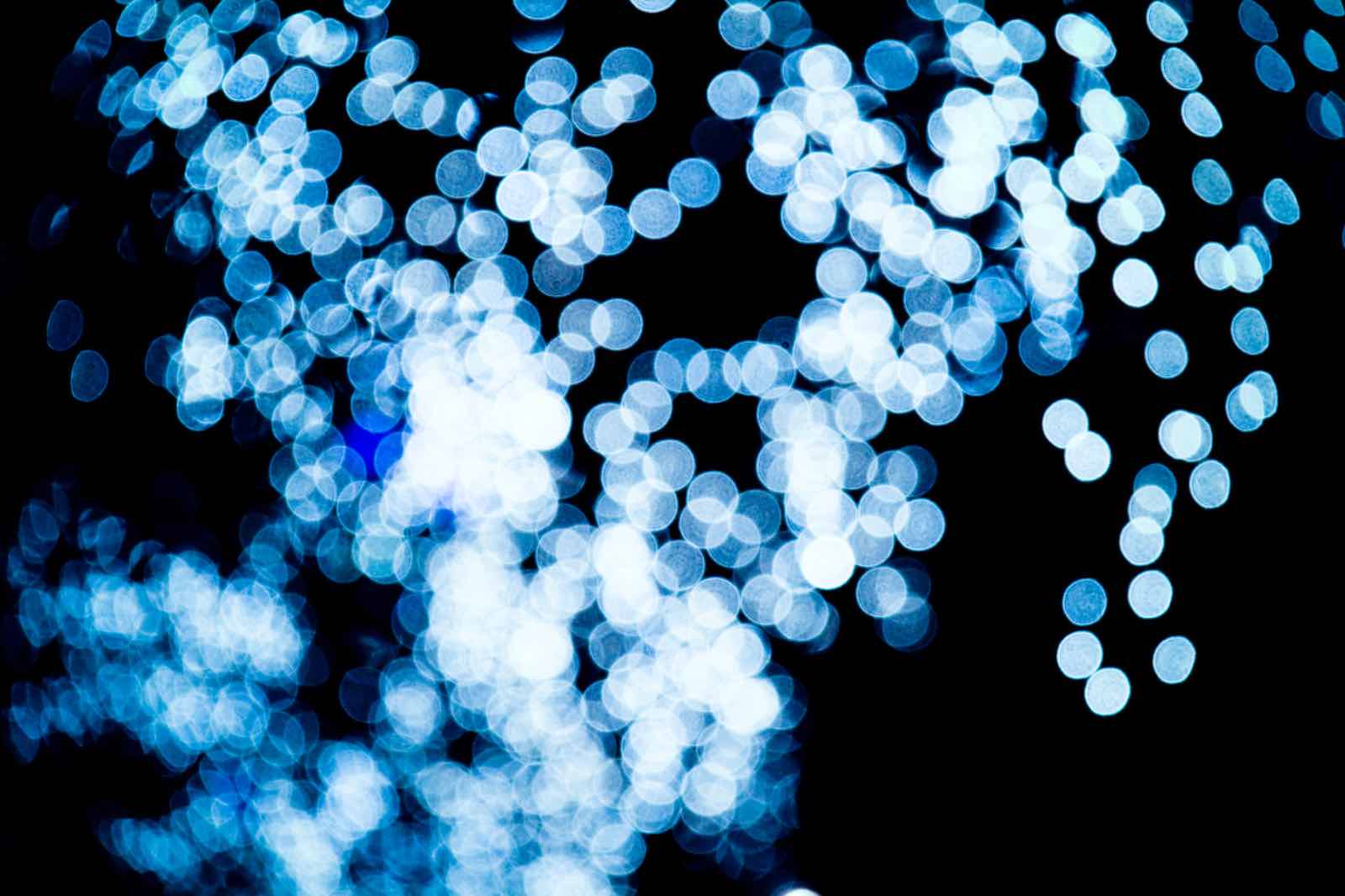 The US, Australia, and Japan have joined together to establish a trilateral “Blue Dot Network” to help develop infrastructure “in the Indo-Pacific and around the world”. The plan was announced on the sidelines of the 35th ASEAN summit in Thailand last week.

This sounds impressive. The Indo-Pacific region certainly needs much more infrastructure. But why the new network is being established, what the details are, and what Australia’s part is in the scheme are all unanswered questions.

It’s European documents like this that led large numbers of voters in the UK to support Brexit.

Apart from one vague press release issued by the US Overseas Private Investment Corporation (OPIC), few specifics are available. The idea seems to be that “global trust standards” are needed to help spur private investment in infrastructure.

Further, the announcement seems to add little to a similar press release issued by OPIC in July last year. At the time, Minister for Foreign Affairs Julie Bishop reissued the OPIC press release in Australia, adding that “We look forward to formalising this trilateral partnership in due course”.

In the 15 months since Bishop’s statement, the main progress made seems to be the rebadging of the undertaking as the “Blue Dot Network”.

What does all of this mean? What sort of “global trust standards” are we talking about? Who will set the standards? And who will monitor them?

The US Department of State Under Secretary for Economic Growth, Energy, and the Environment, Keith Krach, has provided a rough guide as to what the global trust standards might cover. He said that they would be based on “respect for transparency and accountability, sovereignty of property and resources, local labor and human rights, rule of law, the environment, and sound government practices in procurement and financing.”

That’s quite a list. Once international lawyers have managed to translate it into a trilateral Charter for the Blue Dot Network, the document will be a formidable one. It is European documents like this that led large numbers of voters in the UK to support Brexit.

If it is the US, Australia, and Japan which plan to set the standards, there is another problem. Standards established by just three countries can hardly be considered “global” standards.

Clearly other countries need to be involved. But which countries? Will China and India be invited? Both of these countries have, in different ways, a close interest in the development of infrastructure in the Indo-Pacific region. But the involvement of these countries would hardly make it any easier to either establish or monitor the Blue Dot Network.

In any case, it seems clear that one of the main aims of establishing the new network is to counter China’s ambitious Belt and Road Initiative (BRI) international investment program in Asia and Africa.

Under the BRI program, China has been offering generous loans to developing countries for infrastructure projects. The US has been unable to compete with China’s programs – not least because US foreign aid programs have been reduced sharply in recent years.

Instead of trying to match the scale of spending in the Chinese programs, the US has been trying to argue that the quality of investments in infrastructure is just as important as the quantity. The new Blue Dot Network, therefore, is best seen as part of the broader US game plan of trying to persuade developing countries in Asia that they should not rely on Chinese funds for infrastructure.

On balance, the US tactic may well have some effect across Asia, but probably rather limited.

On one hand, it’s fine for the US to emphasise the need for quality, but the level of spending that donor countries offer is important as well. Donors need to put their money where their mouth is.

After all, a road is a road, whether it is built with US or Chinese money. At present, it seems that the Chinese are prepared to fund the construction of infrastructure in Asia, while the US is not.

On the other hand, governments in developing countries across Asia well aware that most bilateral aid programs – including Chinese aid programs – are designed to promote the interests of donors. The Blue Dot Network scheme’s emphasis on setting good investment standards, and of refusing support for bad projects, will not fall on deaf ears.

In the last few years, there have been numerous examples of developing countries in Asia entering into hard bargaining with China over BRI projects and of refusing BRI support when they have decided that the conditions are not attractive.

So why are the US and Australia promoting the Blue Dot Network?

The answer seems simple enough. It is a rather modest program that allows US and Australian ministers to say that their governments are supporting investments in infrastructure in Asia, without getting into details about spending.

This vague initiative is almost cost-free for the US and Australian governments. Why wouldn’t they say that they support it?