Canberra’s report card receives a solid “pleasing result” on Southeast Asia, but a “could do better” on the Pacific. 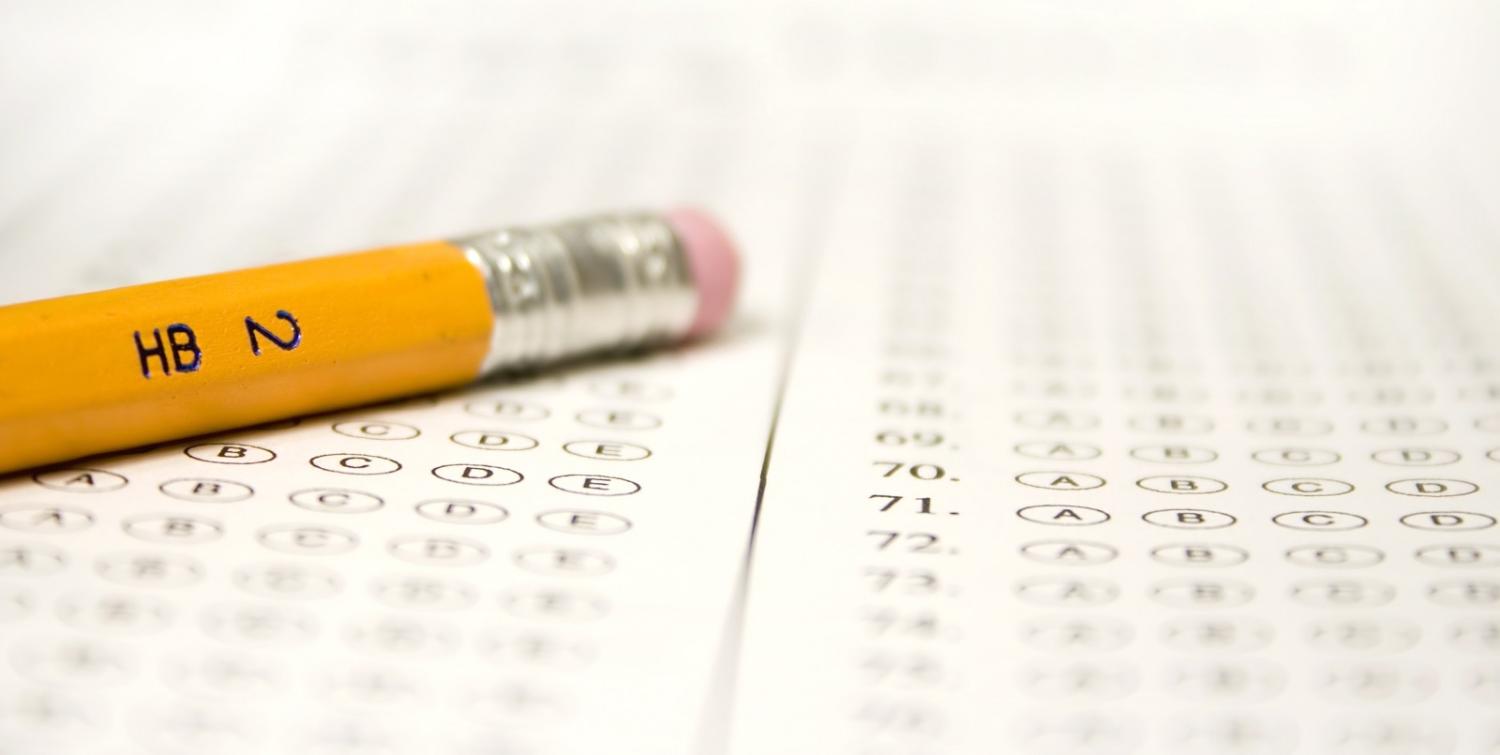 There is broad agreement that Australian diplomacy and defence policy need to change to meet the challenges posed by a more dynamic region. But does Australia need something more – a new “strategic personality” – to ensure that Australians remain secure and prosperous?

Some think it does. The veteran diplomat John McCarthy argues that federal governments should develop some new behavioural traits. They might be more communicative and do a better job of explaining why and how foreign policy matters to the public. They might be more culturally open and effective in building connections with other societies in our region. They might also be more reliable and principled, practicing what they preach on issues such as human rights, at home as well as abroad.

There are inherent problems with self-diagnosis – we are not always good judges of our selves or our behaviour.

Bec Strating and Joanne Wallis agree, for the most part, but offer a different way of thinking about the strategic personality Australia might develop. They argue Canberra needs to find a role model – and they suggest Ashleigh Barty could offer what Australia needs. Barty succeeded in a highly demanding environment – women’s tennis – populated by formidable established and rising powers. And her humility, empathy, teamwork, perseverance and versatility, as well as a clear-eyed, confident understanding of her identity, won her three Grand Slams.

These arguments are well worth discussing, but before we work out what kind of strategic personality we want, we need to know more about the one we have now. And on this, we have surprisingly little research. Only Rod Lyon has given the subject consideration, using concepts borrowed from the Myers-Briggs test. His conclusion is that Australia “probably” has “an extroverted, sensing and thinking personality type”.

The difficulty with this approach is that there is no way to administer a Myers-Briggs or any other test on a country. We cannot ask Australia or even Australian policymakers to complete a multiple-choice test or undergo analysis on a psychologist’s couch. And there are inherent problems with self-diagnosis – we are not always good judges of our selves or our behaviour.

To get around these problems, a few colleagues and I recently did some work to establish a clearer picture of Australia’s strategic personality. We tackled the problem from the outside in, rather than the inside out. Using a set of questions derived from the widely respected Big Five model, we asked people who regularly deal with Australian officials – foreign analysts and policymakers from across the Indo-Pacific, as well as some Canberra-based diplomats – a series of questions about Australia’s behavioural traits and whether they have changed over the past decade.

What we found surprised us. Almost all our interviewees told us that they thought Australia’s strategic personality is evolving. For a start, they perceived that it has become more proactive, not so much in pursuit of grand schemes, but more in terms of seeking out opportunities to work constructively with regional states on economic, defence and security issues. Some observed that Australian diplomacy has become markedly more solicitous and consultative, especially in Southeast Asia, where one interviewee reported Australian officials were “careful, thoughtful and reactive” almost to a fault. This was not true in the Pacific, however, where a “donor-client” mindset persisted. There, Australia was viewed as working less effectively with local and regional partners.

In Southeast Asia, Australian diplomats might be circumspect and attentive to local diplomatic sensitivities, while in the Pacific, they were perceived sometimes to tread less carefully.

Our interviewees told us that Australia was just as pragmatic and self-interested as it ever was. But they also perceived Australians as far less anxious or fearful than we sometimes see ourselves. Several argued that Australian diplomats act with justified confidence, whether in their skills, in their understanding of the Indo-Pacific, or in the possibility that regional security and prosperity can be maintained, despite the challenges we face.

The people we spoke with were more critical about what we might call Australia’s constancy. One put the problem this way: Australia “keeps looking over the wall” and saying, “I am part of part of this”. But instead of “going through the gate” and settling down to work, it keeps hopping back and forth, unsure of whether it belongs. This was a shame, our observer added, because there was a “desire for Australia to be a more proactive defence and security partner” in parts of the Indo-Pacific. In parallel, other interviewees complained that Australia’s behaviour varied across the region: in Southeast Asia, Australian diplomats might be circumspect and attentive to local diplomatic sensitivities, while in the Pacific, they were perceived sometimes to tread less carefully.

If these impressions are anything to go by, we might characterise Australia’s strategic personality as generally conscientious and agreeable; ordinarily confident, but with a persistent streak of anxiety; practical, if sometimes too tentative; and extraverted, within limits. They suggest that Australians are too hard on themselves: on the whole, regional opinion- and policymakers perceive us as capable and culturally competent. Our representatives already behave – to use Strating and Wallis’ terms – more like Barty than a boorish Crocodile Dundee.

This is not to say, of course, that there is no room for improvement. Our interviewees told us that Australia could communicate better, making its interests and intentions clear and distinct from those of others, including close allies. We could be more confident, especially in building stronger security partnerships in Southeast Asia. We should be more predictable. And we could be more consistent, using approaches to managing relationships that work in some parts of the region and applying them in others, notably in the Pacific.

Previous Article
Riots serve an unexpected lesson in the Pacific
Next Article
Redemption complete? Australia’s image and the end of “sandpaper gate”

Canberra is well placed to broker a new deal for resettling the region’s most vulnerable refugees.
Hugh White 10 Nov 2016 16:57

Australia must prepare for an Asia without America

A lot will go wrong over the coming months and years, as America’s role in the world, including and perhaps especially in our region, swerves off the rails.
Osmond Chiu 23 Mar 2021 15:00