Understanding Australian traits and behaviours could explain how the country works with others – and how it’s perceived. 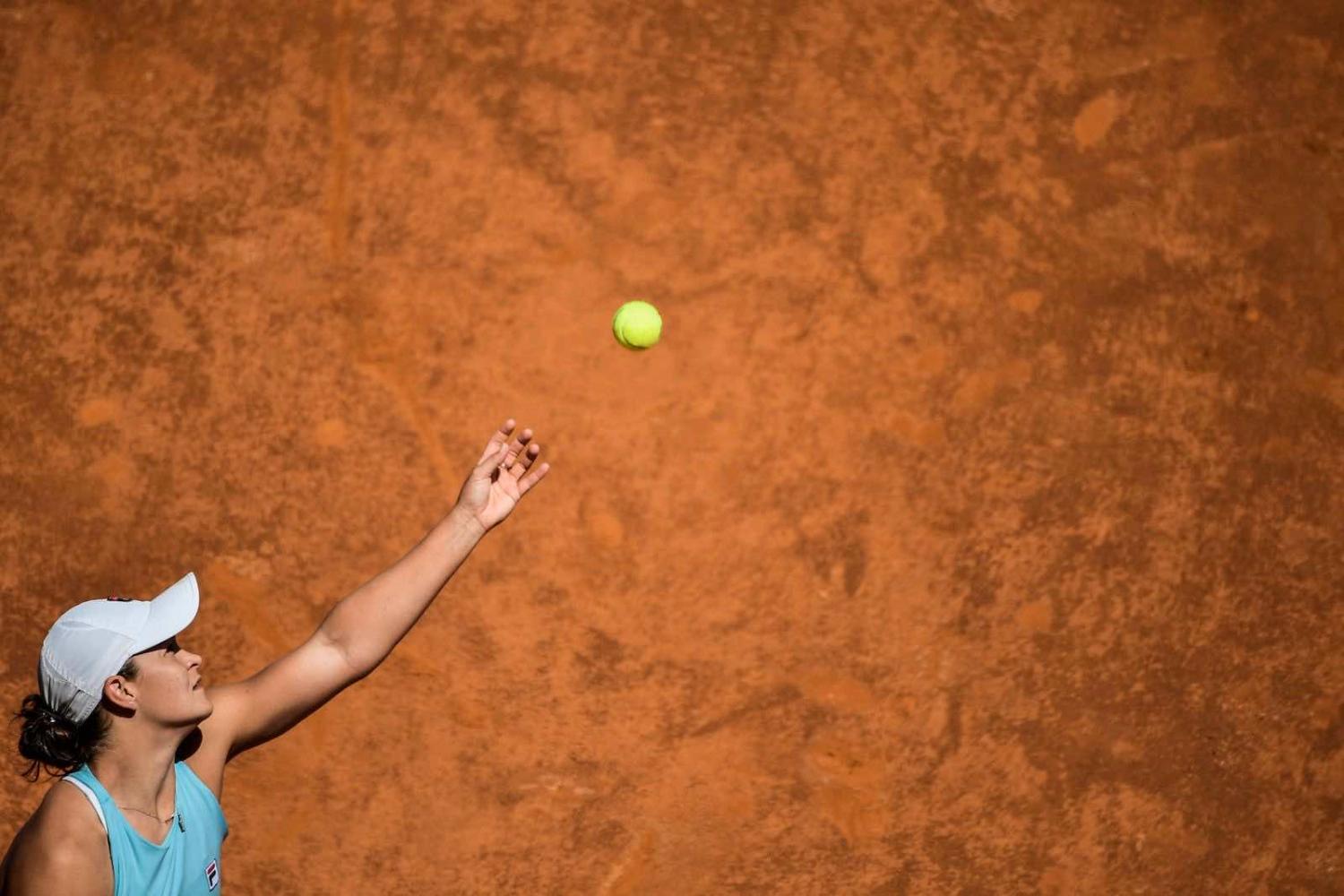 It’s not just whether we see ourselves as Ash Barty or another figure. What arguably matters more is whether others see Australia as a reliable, informed, and capable partner in managing all the various challenges ahead (Filippo Monteforte/AFP via Getty)
Published 24 Mar 2022     Follow @ReneeJeffery

In The Interpreter last month, Bec Strating and Joanne Wallis weighed into the debate about Australia’s “strategic personality” and how it should change to respond more effectively to the security challenges the country now faces.

If Canberra’s policymakers wanted a personality to emulate, Strating and Wallis argued, they might look to the just retired tennis star, Ashleigh Barty. Prodigiously talented, versatile, and appreciative that individual success on the court depends on the hard work of a big team on the sidelines, Barty is an excellent role model. And as a Ngaragu woman, she also reminds Australians of the need “meaningfully” to engage with First Nations at home and abroad.

There is much to be said for this argument. But we want to pick up on something else in Strating and Wallis’ piece: their scepticism about the concept of “strategic personality” and its usefulness. As it so happens, we have been conducting a review of what others in the region think about Australia’s strategic personality. And while the full results are not yet in, we have been trying to refine the concept and work on ways to analyse the personalities of states.

To be sure, “strategic personality” is not as widely used as “strategic culture”, an idea that has stimulated lots of research into how national myths and traditions, histories, values, habits, and social pathologies shape the use of force and diplomacy by states. And much good work has been produced on Australian strategic culture, running back to a pioneering article by the late Des Ball. But the concept has its critics, who argue it lacks precision and worry about whether it really possible to explain why a leader chose one action over another by reference to things as complex, contested, and changeable as national cultures.

Like people, states also think. They gather and process information, they deliberate, and they make decisions.

For these reasons, we think a narrower idea like strategic personality, which focuses on the ways that governments perceive and respond to security challenges, could be more useful. But is reasonable to ascribe a personality to something like a state? And if states do have personalities, how might we analyse them?

Conventionally, we use the word “personality” to refer to the patterns of thought, emotion, and behaviour that characterise an individual person. Scholars have tried and tested ways of assessing these patterns and a series of biological, behavioural, psychoanalytical, and social cognitive theories that explain them as functions of cognitive or bodily processes.

Like people, states also think. They gather and process information, they deliberate, and they make decisions. Their behaviour – their policies and ways they try to implement them – can fall into distinct and recognisable patterns. Moreover, many argue that states display and even experience emotions, including fear and anger, and these can shape their choices, including in areas of national security.

For these reasons, psychologists now regularly talk about what they call collective personalities, a category that can include states. Of course, they recognise that these personalities are formed differently – they are not product of bodily structures or processes. But they do have cognitive dimensions and they are shaped by the structures and processes of government institutions.

Analysing these collective personalities is hard, but not impossible. In an piece published a couple of years ago, former official Rod Lyon suggested using Myers-Briggs criteria to see if a state was introverted or extroverted, sensing or intuitive, thinking or feeling. We think this approach has limits, however, not least because a researcher cannot ask a state to complete a standard questionnaire. Lyon got around that problem by looking at national myths, traditions, habits, and beliefs, but as a result ended up with a picture of Australian strategic personality that looks a lot like established accounts of Australia’s strategic culture.

Another way to assess a collective personality is to ask how others see it – to ask how informed observers with experience in dealing with a state think it manages information, makes decisions, responds to change, works with others, and communicates its intentions and preferences. This approach, which draws on leadership trait analysis employed by political psychologists, has big advantages when it comes to looking at “strategic personalities”.

Using informant reports gathered in structured interviews allows researchers to assemble good data on the personality traits and behavioural patterns observers perceive in a state’s strategic policymaking and implementation. But in the Australian case on which we have been working, this technique has an added benefit.

For understandable reasons, most research on Australian strategy is done by Australians or Australian residents. But the success of that strategy depends in large part on how the Australian government interacts with the leaders and peoples of the region and the wider world. What matters is not just whether we see ourselves as Crocodile Dundee or Ashleigh Barty. What arguably matters more is whether others see Australia as a reliable, informed, and capable partner in managing all the various challenges ahead.

And for those reasons, we think, it is worth digging deeper into this idea of strategic personality and getting a stronger sense of how Australia’s strategic policymaking and implementation is perceived, not just by Australians, but by the people with whom the country need to work to ensure a stable, secure, and prosperous region.

This article is a product of a Griffith Asia Institute project on Assessing Australia’s Strategic Personality funded by the Department of Defence.

Previous Article
Climate change in the Pacific – what Australia needs to do
Next Article
Economic diplomacy: Cryptocurrency (quietly) joins a new world order

A candid assessment of Australia's challenges, but will the planned measures be enough?
Sam Roggeveen 1 Sep 2017 11:22

Canberra Conversations is a new podcast interview series with some of the big names from the foreign-policy and national-security world in Australia's capital.
Jonathan Pryke 10 May 2017 15:48

It's clear that public support isn’t enough for a government that does not view aid as an election issue.