Climate change in the Pacific – what Australia needs to do 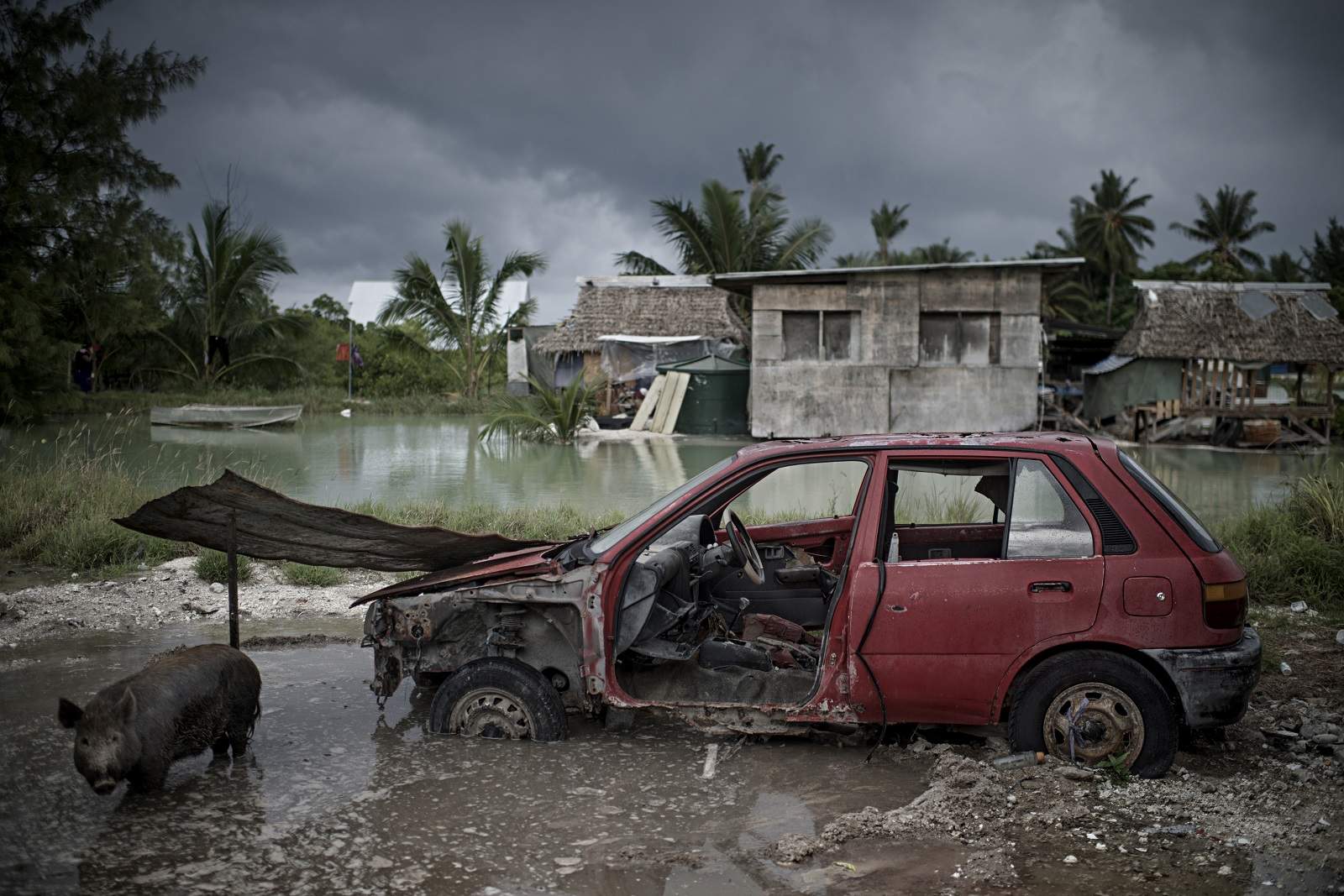 Australia has long claimed a special relationship with Pacific island countries as their largest regional trade, investment, security and development partner. But these same countries have been frustrated and disappointed by Australia’s failure to address the issue which poses the gravest single threat to their future viability as sovereign states: climate change.

Australia no longer denies the gravity of the threat, and contributes modestly to climate change forecasting, risk assessment, disaster response, resilience building and renewable energy initiatives in the Pacific. Yet Australian ministers continue to block or water down regional and international commitments to address climate change, particularly where they see a threat to fossil fuel production, use and export.

For most Pacific island countries, healthy oceans and resilient offshore and coastal fisheries are a vital source of national wealth.

Climate change is a reality in Pacific island countries where sea-level rise increases the frequency of inundation by king tides and has exacerbated the salination of land and fresh water, further reducing already poor agricultural productivity. The atoll states of Kiribati and Tuvalu may become entirely uninhabitable within the next 50 years. Rainfall and temperature patterns are also changing, as is the physical state of the oceans. Marine heatwaves, rising sea surface temperatures and acidification are having dramatic impacts on coastal, reef and marine ecosystems, threatening species diversity, distribution and abundance, and food security.

For most Pacific island countries, healthy oceans and resilient offshore and coastal fisheries are a vital source of national wealth. Pacific tuna fisheries are among the richest in the world and fees paid by fishing fleets to access stocks within Pacific island nations’ exclusive economic zones are a critically important source of revenue for those countries. Climate change is likely to shift the distribution of tropical tuna stocks into high seas areas not controlled by island states, depriving them of revenue and threatening the sustainable management of the species.

Australia’s refusal to take domestic measures to limit emissions and its resistance to international efforts to strengthen emissions reduction commitments have reduced the country’s leverage in the region and made it harder to protect its permanent, and vitally important, economic and geostrategic interests there in the face of competition, most obviously from China.

Australian assistance with adaptation may, perhaps, help to buy a little time for some people in some places, but it won’t buy respect or rebuild trust. Pacific island countries look to Australia for partnership, not patronage, in addressing climate change and other regional challenges. Only concrete and ambitious commitments to reduce its own emissions and good faith diplomatic efforts to limit emissions globally will rebuild and sustain Pacific island countries’ trust in Australia as their key partner, friend, and ally.

Australia has strong natural advantages as a preferred economic and security partner in the Pacific.

A new climate diplomacy in the Pacific would have the following elements:

For Pacific island countries, Australia is a large and wealthy neighbour with, on the whole, a good track record as a reliable trade, investment, development and security partner. It is already home to many Pacific island communities, shares the region’s lingua franca, and has substantial business, education, social, cultural and religious links with the region. A new and genuine commitment to addressing climate change – domestically and internationally – would consolidate our relationships to the benefit of Australians and Pacific islanders alike.