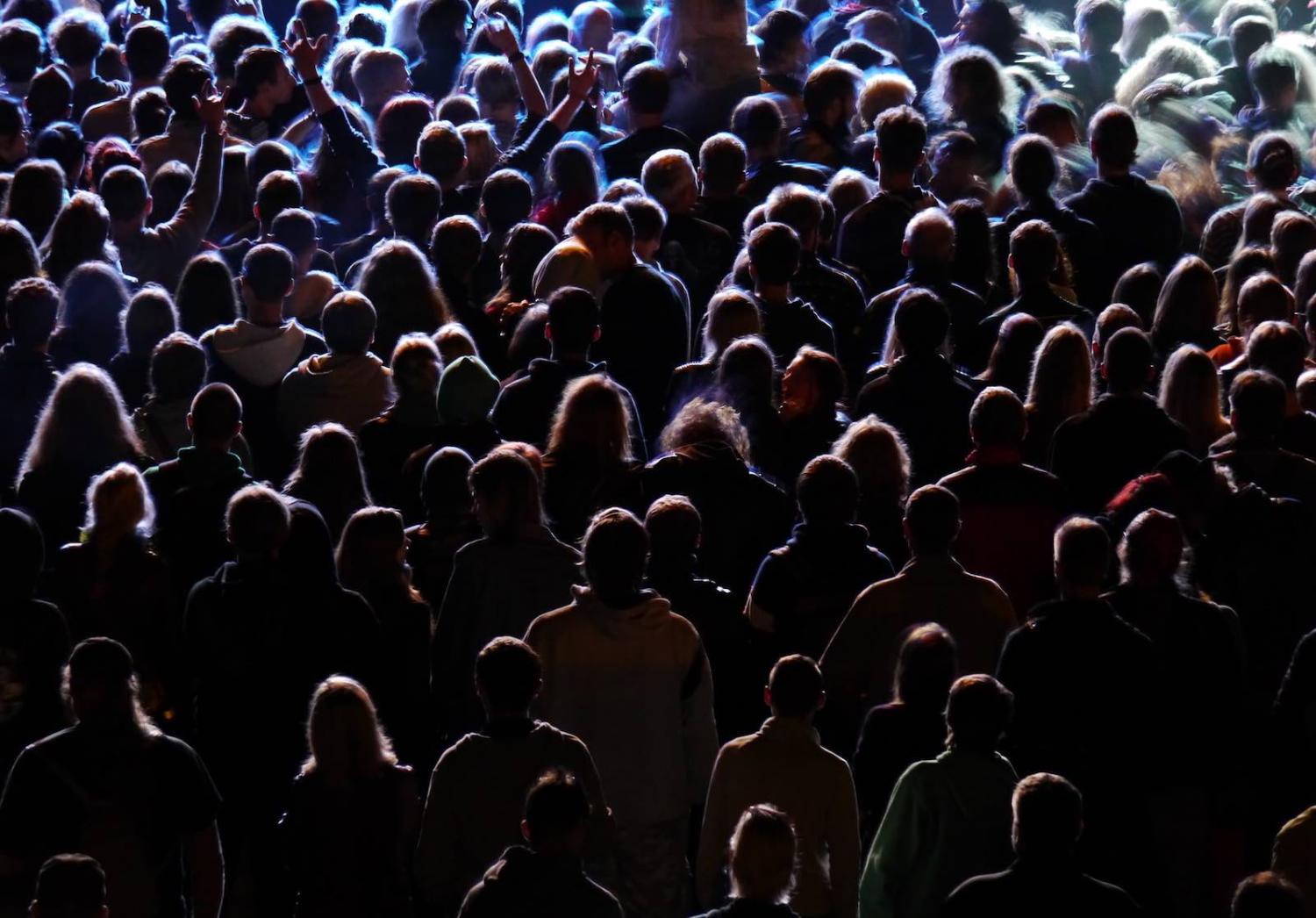 Last week, as the world’s attention fixed on the United States Capitol and the presidential impeachment inquiry, across the road in the US Supreme Court, another hugely consequential hearing was taking place. On 12 November, the court heard oral arguments for three cases related to the lawfulness of the Trump Administration’s decision to end the Deferred Action for Childhood Arrivals (DACA) program, which protects from deportation more than 700,000 immigrants brought to the US illegally as children. The Supreme Court announced that it would hear the DACA cases in June, just one day after it blocked an Administration effort to add a question on citizenship to the 2020 US census. This ruling also came back into the news last week as evidence emerged indicating that the citizenship question was politically motivated.

As the US continues to grapple with who gets counted in America and who counts as American, groundbreaking research on the results of a 1980s amnesty law sheds new light on the debates. It suggests that giving legal status to unauthorised immigrants leads lawmakers to better account for the populations in their jurisdictions and to direct public resources more shrewdly – and that the changes can pay for themselves.

While the current partisan gridlock in Washington may prohibit any constructive legislative movement on this front for the foreseeable future, the findings offer useful lessons for Australian policymakers confronted with comparable challenges.

In 1986, the administration of US President Ronald Reagan signed into law the Immigration Reform and Control Act (IRCA). In addition to making provisions to tighten border security, the IRCA gave legal status to 2.7 million of the country’s then 3 to 5 million undocumented residents, and opened a path to citizenship five years after legalisation (which less than half of the beneficiaries ultimately pursued).

Although the IRCA is often cast as a failure in that the number of unauthorised immigrants in the US grew considerably after its passage, its legacy is actually more complex. In a paper released earlier this year, researchers from the University of Munich in Germany have drawn new lessons from the Act – in relation to the allocation of public funds, effects on tax revenue, and immigrants’ political and cultural integration into the US system.

At the heart of the study is the question of lawmakers’ political calculations and budgeting decisions as immigrants moved out of the shadows of illegality and gradually joined the electorate as voting citizens. By analysing state- and county-level demographic and budget data from 1980 to 2000, the researchers found that state governors came to direct more funding to counties affected by the IRCA – that is, where more unauthorised immigrants were living. The paper argues these changes arose out of forward-looking governors, independent of party affiliation, strategically allocating resources in pursuit of new voters. In this sense, the relationship between the distribution of public resources and legal status was found to be “one of discretionary political choice rather than one of economic necessity.” Counties that received additional funds following the passage of the IRCA did not experience increases in welfare spending, only education spending.

On this note, the authors point to funding increases leading to meaningful advances in immigrant communities’ ability to thrive in and integrate into American life. In addition to showing that giving legal status to undocumented immigrants leads to improvements in wages, employment prospects, and English-language skills, the paper demonstrates that counties that received more funding after the IRCA saw improvements in high school completion rates among Hispanics – who constituted the vast majority of those covered by the Act. Moreover, the transfers of funds did not come at the expense of counties unaffected by the IRCA, as they were offset by increases in tax revenue caused by legalised immigrants paying more in state, sales, and income taxes.

In Australia, there are now more than 60,000 unauthorised immigrants estimated to be residing in the country, representing about 0.2% of the population. This is, of course, a far cry from the 11 million – or 3.4% of the population – said to be living in the United States illegally, but while illegal immigration may not represent a problem of the same order of magnitude as in the US, the overarching dynamics are similar. If anything, the smaller relative and absolute scale of the challenge in Australia makes it that much more feasible to tackle with sound policy.

It should be noted that this estimate of the illegal immigrant population in Australia does not include the over 2,000 individuals currently held in onshore or offshore detention facilities or in “community detention”. Virtually all of those counted among Australia’s unlawful immigrants are people that have overstayed their visas, and more than half of these are estimated to have remained illegally in the country for five years or more. No nationality accounts for more than 15% of the total, but the top five countries of origin for overstayers are reportedly Malaysia, China, the US, the UK, and Indonesia.

Further, experts have estimated that as many as a third of those in the country illegally work in the farming sector, which according to a recent University of Adelaide report had a “structural reliance” on undocumented workers. The report highlights that growers consider undocumented workers to be highly productive but that their presence leads to an “uneven playing field”, with workers also vulnerable to exploitation, as “employers can threaten to report them to immigration authorities if they complain about their wages or conditions”. The authors conclude by pointing to examples of amnesty arrangements from other countries for addressing these challenges – including the IRCA in the United States.

As in many parts of the world, the subject of immigration in Australia has become much more politically fraught and coloured by ideology in recent years. Nevertheless, it is not politically inconceivable that amnesty measures could be enacted for the tens of thousands who have built a life in Australia but live under the shroud of illegality. While Canberra has taken an uncompromising stance against certain forms of illegal immigration, it would do well to look dispassionately to the lessons – and the empirical evidence – from the IRCA experience to better understand the opportunities and significant upsides of adopting new approaches to immigration policy.

Previous Article
Shifting alliances in the Gulf a boon to China
Next Article
Book review: The chance to actually change the climate

Concerns around women’s safety and security are greatest for the presidential election; there may be more room to manoeuvre in the municipal campaigns.
Danielle Cave 5 May 2017 13:07

This week's include China's mission to build its own Wikipedia, Thailand's bid to put a lid on government criticism and more on China's diplomatic stunt in Perth.
William Stoltz 21 Feb 2017 13:47

A recognition of Palestine by Australia would therefore be due less to adroit Palestinian advocacy and more a result of failed Israeli diplomacy.