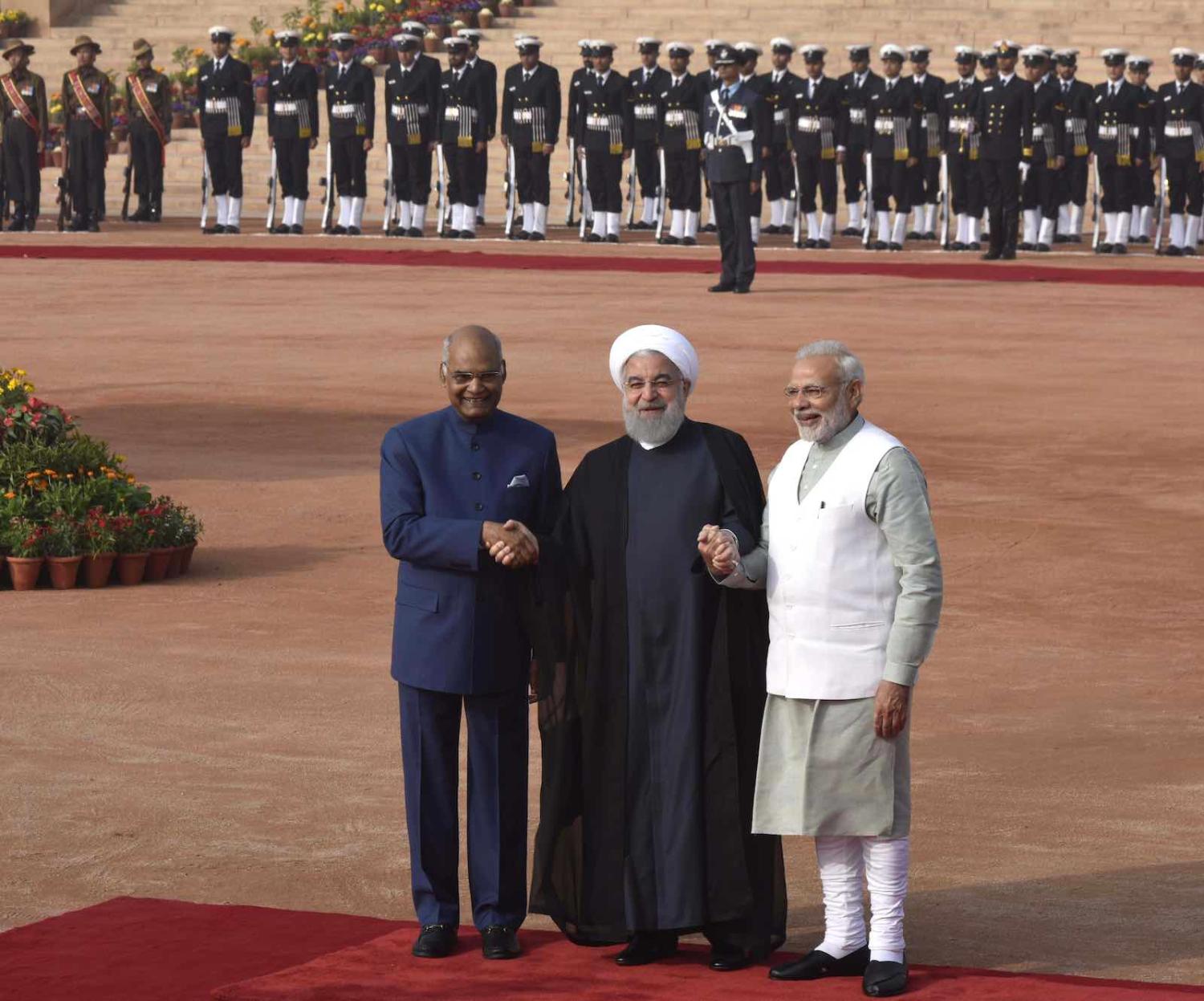 In the wake of escalating US-Iran tensions in the Persian Gulf, the geopolitical realities of the Asian region are rapidly changing. New strategic alliances are being formed as old partnerships give way.

A good example is the trouble surrounding a three-way transit agreement between Iran, India, and Afghanistan. The deal, signed in May 2016, had promised to open new routes of connection by converting Iran’s Chabahar port into a transit hub.

But Tehran has grown increasingly frustrated with New Delhi in recent months over what might be described as a policy of running with the hare and hunting with the hounds in the wake of US-Iran tensions. After crippling unilateral sanctions imposed on Iran by the US, India also shut down oil imports from Iran, leading to warnings that New Delhi’s future in Chabahar port might be hurt.

Should China hold a crucial stake in both Gwadar and Chabahar, it is bound to reap great economic, commercial, and strategic benefits, with a presence opposite to the Strait of Hormuz and close to the Persian Gulf.

Iran has instead looked to China. Beijing has continued importing oil from Iran, despite the sanctions reimposed by the US last year. Iran has also showed interest in building an LNG pipeline to China along the China-Pakistan Economic Corridor (CPEC), the flagship project of China’s One Belt One Road initiative.

Strategically located on the Gulf of Oman outside the Strait of Hormuz, the Chabahar port provides India direct access to the Middle East, Afghanistan, and Central Asia, bypassing Pakistani territory. It offers an alternative to the Chinese-run Gwadar Port in Pakistan, another regional port that is an essential part of the CPEC. Both bypass the congested pinch point that is the Strait of Hormuz.

The quest for energy has made India and China competitors in the global energy game being played out via ports in Pakistan and Iran. As far back as January 2003, India and Iran signed the New Delhi Declaration and the Road Map to Strategic Cooperation. As China develops Gwadar port on the south-western coast of Pakistan, Chabahar port in south-eastern Iran fills India’s strategic need.

Yet Iran has invited not only Pakistan but also China to participate in the Chabahar seaport project and development of its link with Gwadar Port. China’s involvement in Chabahar – even just as a presence ­– would be an immense strategic loss to India. New Delhi’s connectivity plan with Afghanistan and Central Asia goes through Chabahar port, yet Chinese involvement in Chabahar as investor or developer would enhance its influence in the Indian Ocean, Middle East, and the region as a whole.

Contrary to India’s plan to develop Chabahar as competitor to Gwadar port, Iran wants the two ports to complement each other. Tehran this year proposed Islamabad connect Chabahar and Gwadar by road and rail links. Chabahar port lies just 100 kilometres from the Pakistan border. Tehran also offered to further link Gwadar to a corridor northward, through Turkmenistan and Kazakhstan, and also through Azerbaijan, Russia, and through Turkey via Iran’s entire railroad system.

Should China hold a crucial stake in both Gwadar and Chabahar, it is bound to reap great economic, commercial, and strategic benefits, with a presence opposite to the Strait of Hormuz and close to the Persian Gulf. China would be well-positioned to act as policeman for the security of the Persian Gulf and Arabian Sea.

The prospect of such a development raises further questions about the US motives in flexing its military muscle in the Persian Gulf, and to what extent it is preparing to contain China’s growing influence in the region. The International Maritime Security Construct (IMSC), a coalition led by the US, officially launched operations this month to protect international shipping lanes. China will doubtless have concerns over the security of its interests in the region, especially given the Middle East accounts for 60% of its oil imports. But China’s ability to exercise influence will be limited without a significant military presence of its own in the Indian Ocean or Arabian Sea – and a move by Beijing towards establishing a military base in the region is perhaps another consequence of rapidly changing geopolitical realities.

Previous Article
Trade war: From a phase one deal to perpetual peace
Next Article
Australia and immigration: Lessons from Reagan’s 1986 US amnesty law

The President’s promise to empower women’s enterprises will mean little unless the scourge of corruption is also curbed.