Trade war: From a phase one deal to perpetual peace

How to reconcile deeper ideological differences underlying the US-China conflicts is a far greater challenge. 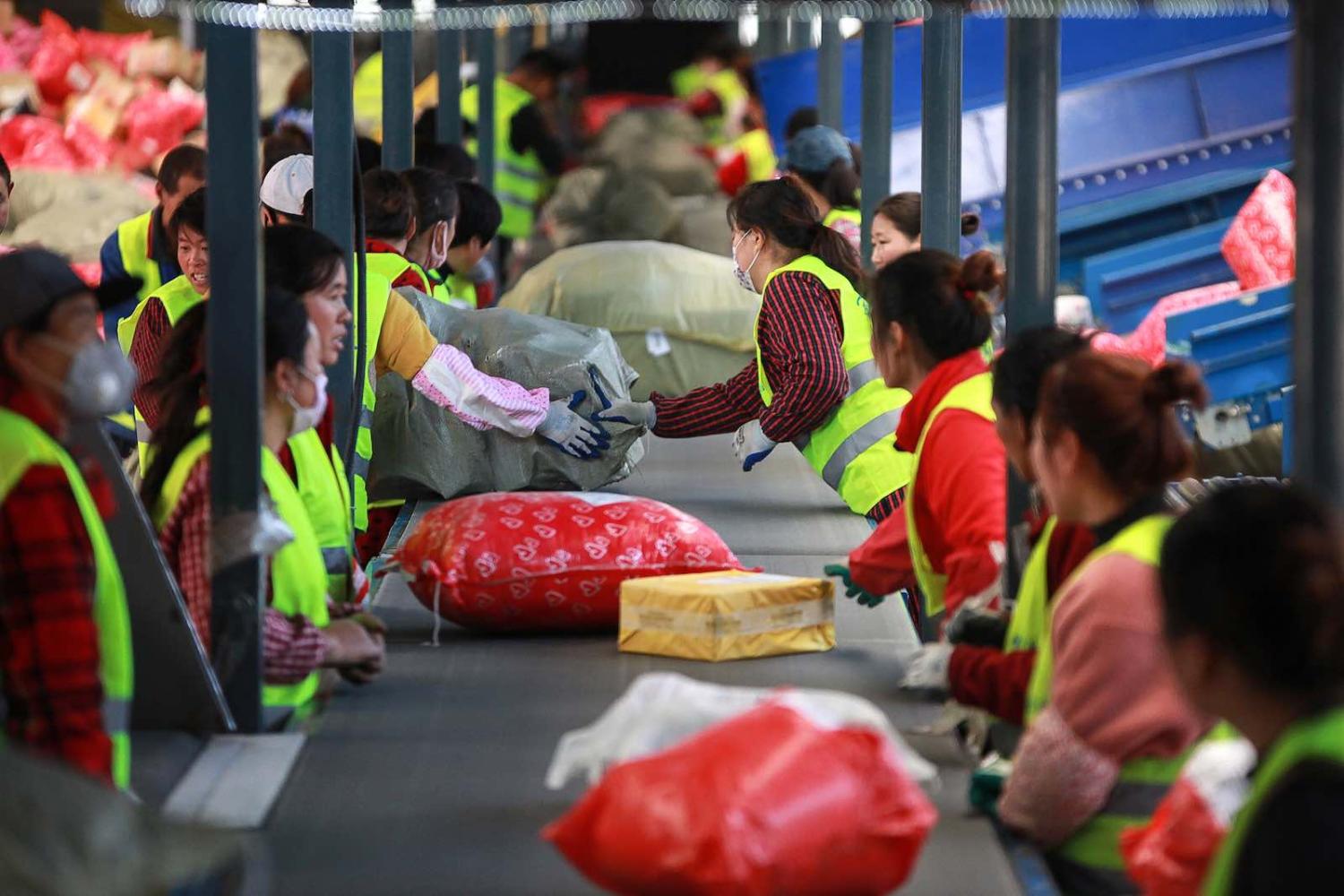 After a roller-coaster ride spanning 18 months, the trade war between the United States and China is finally showing signs of abatement, with the two sides confirming that they are close to the conclusion of a phase-one deal. While the signing of the deal, which was originally scheduled to take place on the side-lines of the APEC Summit in mid-November, has been postponed due to turmoil in the host country, both sides still remained optimistic that a deal would be signed soon.

The exact terms of the deal remain vague, but sources have confirmed that the deal would include China’s purchase of US$40–50 billion worth of agricultural products from the US, some agreement on currency manipulation, as well as initiatives on intellectual property protection and financial-sector liberalisation.

While there have been conflicting accounts as to whether the punitive tariffs the two sides imposed on each other in the many rounds of escalating battles would be rolled back, I deem their removal essential for a truce, even one on a temporary basis.

A deal retaining the additional tariffs would be inconceivable, not only because it would make the deal worthless, but also because officially affirming such tariffs in a package would openly flout the fundamental rules of the World Trade Organisation: the “Most-Favoured Nation” principle and the “Tariff Binding” principle. In some ways, it would even be worse than when the tariffs were first slapped on during the trade war, as back then, at least each side was condemning the tariffs from the other side as WTO-inconsistent, while defending its own as justified by some WTO rules or exceptions.

Indeed, even if both sides agree to remove all additional tariffs, it would be a challenge to keep the deal WTO-consistent, especially when it comes to China’s agricultural purchase commitments. The General Agreement on Tariffs and Trade (GATT) used to allow quota for agricultural products, but they were mostly outlawed by the GATT was replaced by the WTO 25 years ago.

Moreover, in its accession package, China has agreed that it would not maintain quota on most agricultural products, be it on exports or imports. It is unclear as to how the purchase will be carried out, but the two sides shall take extra care in ensuring that it would not take the form of import quotas or other discriminatory instruments. Otherwise, other WTO members might find their exports suffering due to the deal, just like the innocent bystanders who end up as collateral damages in a real war.

While the phase one deal might or might not be the beginning of the end of the trade war, it definitely should mark the beginning of a long-running process of readjustment of the bilateral trade relationship between the US and China.

In addition, the phase one deal, at least in its current form, will barely scratch the surface of the deeper problems underlying the US-China conflicts. At the ideological level, the two hold quite different views on the roles of the government. One believes, as eloquently put by philosopher Thomas Paine, that “government, even in its best state, is but a necessary evil” and therefore should be subject to constant checks and balances to make sure that it does not encroach upon the rights of private citizens and businesses. The other, however, regards the government as “the key safeguard in achieving the China Dream of great rejuvenation of the Chinese nation” and calls for further strengthening of the national governance capacity in all areas, including the economy.

At the technical level, the two also employ different tools to regulate the economy. One believes in a laissez faire economy unfettered by government intervention, while the other holds that the state has a responsibility in promoting economic development through various means such as the key role played by state-owned enterprises in strategic sectors, periodic economic planning which prioritises the development of certain industries, and tools of “macroeconomic control” that regulate issues ranging from exchange rate policy, money supply, to housing development and birth control.

Unless these deeper systemic issues are solved, any deal the two are about to sign will be merely a temporary ceasefire, rather than a deal for a “perpetual peace”, as another philosopher Immanuel Kant would put it.

Many suggestions have been put forward lately, with the most well-known among them being the recent joint statement on “US China Trade Relations – A Way Forward”, drafted by the US-China Trade Policy Working Group, a group of prominent economics and legal scholars from both countries, led by renowned Harvard economist Dani Rodrick. Essentially, it calls for wide latitude for both countries in formulating their own “industrial policies, technological systems, and social standards”, the achievement of which could be realised through “well-calibrated” trade policies, so long as the adverse effects on foreign actors are minimised.

As I am not an economist, I do not feel qualified to judge the economic feasibility of the proposal. However, as a lawyer, I have to point out that such a proposal will create a dangerous precedent for bypassing existing rules in favour of more “policy spaces” for national governments. This would, in turn, undermine the rule-based multilateral institutions, and run contrary to the aim of “perpetual peace”, because the “state of peace must be formally instituted, for a suspension of hostilities is not in itself a guarantee of peace”.

While the phase one deal might or might not be the beginning of the end of the trade war, it definitely should mark the beginning of a long-running process of readjustment of the bilateral trade relationship between the US and China. Such a process must be based upon the respect of multilateral rules and institutions, because the world cannot afford to have its two largest economies openly flouting such rules and institutions, which provide the only foundations for a “perpetual peace”.

Ukraine’s open approach is a stark contrast to the Kremlin’s secrecy around its invasion.
Raina MacIntyre 29 Jan 2021 06:00

Can vaccines offer an exit plan from Covid-19?

Extraordinary global efforts are bearing fruit, but not all vaccines will be equal – in efficacy or to escape pandemic.
Vivienne Chow 30 Jan 2020 11:30

The government's refusal to close the border has set off a public panic. Is it overreaction – or justified?