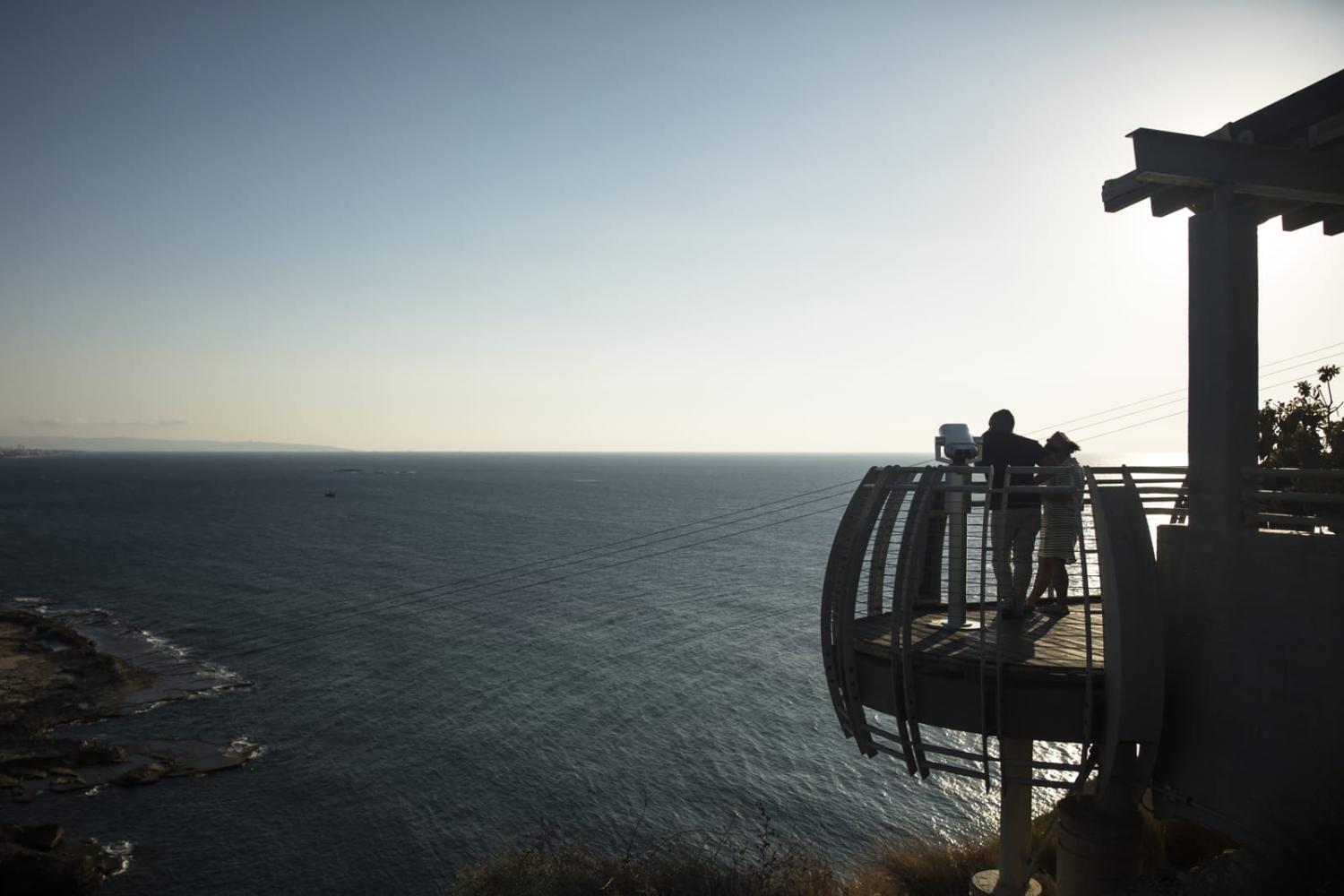 There has been little to cheer about of late in terms of positive developments towards peace in the Middle East. But this week, the news came from an unexpected source – relations between Lebanon and Israel.

An agreement demarcating a maritime boundary between the two countries allows for the exploitation of gas and oil fields below the waters of the Mediterranean. A decade in the making, this important agreement, when ratified, holds the potential to lead Lebanon out of its economic misery. It also could establish a blueprint for negotiations that may lead to further reductions in tension between the two countries.

It is right to treat the good news with some caution though. So many things could diminish the potentially positive outcomes contained in the agreement.

A reason for not bringing out the party whistles just yet is the fact that any potential windfall from offshore oil and gas deposits for Lebanon is both uncertain and, if viable, would be years away.

First, and perhaps most importantly, the agreement is by no means a panacea for Lebanon’s economic ills, which are so systemic that no potential windfall from Mediterranean oil and gas is likely to alleviate them. The degree to which servicing personal patronage networks, rather than pursuing the national interest, remains the focus of many Lebanese politicians is best illustrated by the government’s unwillingness to undertake the necessary reforms negotiated with the International Monetary Fund despite the country facing its worst economic crisis since the civil war.

Another reason for not bringing out the party whistles just yet is the fact that any potential windfall from offshore oil and gas deposits for Lebanon is both uncertain and, if viable, would be years away from realisation. And one of the potential gas fields (Qana Prospect) lies across the agreed maritime boundary (Line 23 in the map) and the remuneration for Israel’s share of the profits from the field will be decided between the commercial operator of the field (exploiting the field on behalf of the Lebanese government) and the Israeli government.

It would however be churlish to point out the potential flaws in the agreement and not highlight the overall positive nature of the development. By tying the two countries together economically through an agreement to share the exploitation of natural resources, the cost of conflict between them is raised, not only for each side but also for the countries whose energy companies will exploit the resources.

And the fact that the process took a decade to complete is testament to those who favour the “water dripping on a rock” diplomatic approach to Middle East negotiations. Whether out of desperation or political expediency, leaders in Lebanon and Israel knew the signing of an agreement was in their best interests. President Michel Aoun’s term ends this month and he welcomed a legacy “achievement”, while Israel’s Prime Minister Yair Lapid faces a general election next month and wanted to bank a security and economic outcome (his rival, former prime minister Benjamin Netanyahu, has already slammed the deal). Even Hezbollah eventually acceded to the fact that it would not be smart domestic politics to scupper an agreement that offered the possibility of improving the dire economic circumstances that many of its own supporters are facing.

Another cause for optimism is the fact that by signing the agreement, the United States is likely to shield Egypt and Jordan from the negative consequences of a set of US legislative measures known as the Caesar Act, which is designed to restrict financing to Syria. If Egypt and Jordan provide gas and electricity respectively to Lebanon, both would be routed through Syria.

In a region where intractable disputes abound, the fact that this agreement has come to fruition after years of negotiation should be welcomed. But the signing of agreements, as we have seen too often, can presage different tensions to those that it resolves. For the sake of the long-suffering people of Lebanon, it can only be hoped that whatever windfall the state gains from this agreement, it is not frittered away on maintaining the lifestyles and traditional patronage networks of Lebanon’s political elite.

Previous Article
Enemies of education are back in Malala’s hometown?
Next Article
Can China build a “community” for shared oceans?

A common concern about China cannot be the lone factor for enduring engagement.
Jonathan Pryke, Dame Meg Taylor 29 May 2020 11:00