Ambiguity is deliberate to the way BRI has been rolled out, but it has all signs of a gargantuan-scaled grand strategy. 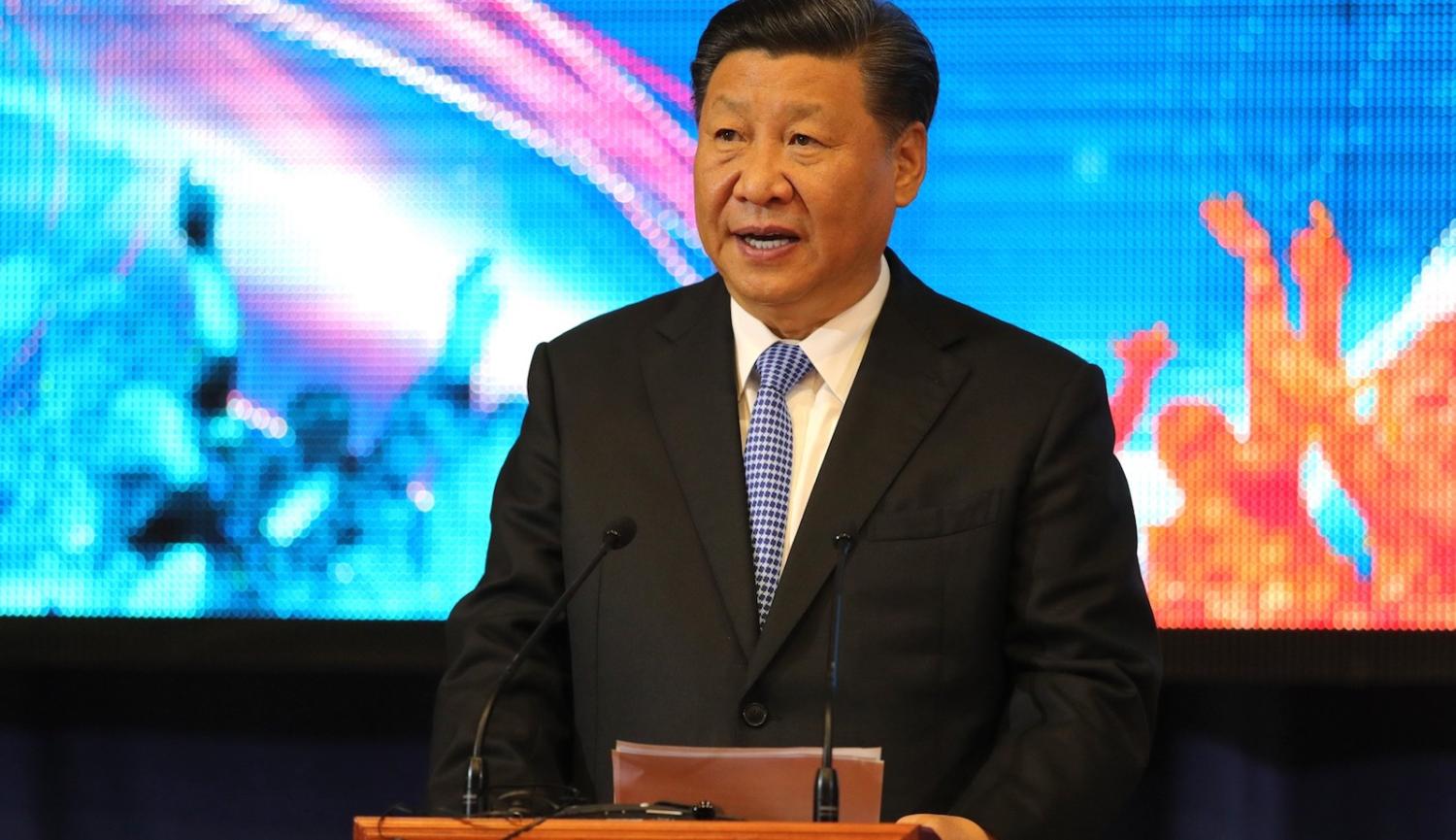 For all of its grandiose ambition, China’s Belt and Road Initiative (BRI) is an enigma. The debate about Beijing’s intentions continues. Is it a grand strategy? Or merely a clever repackaging of commercial activity, aimed at internal audiences?

In light of increasingly apparent shortcomings, it’s tempting to dismiss BRI as simply a brand. However, it is also possible to see in BRI the clear contours of a thought-through, full-spectrum grand strategy for China, straddling economic, political, military and even psychological domains.

Merriden Varrall in “Belt and Road: China’s Biggest Brand” argued against taking China’s Belt and Road Initiative too literally, or strategically. Varrall says that BRI has become “just a brand or marketing tool”, less about “global domination” and more about “desperately promoting” the right to rule of President Xi Jinping and the Chinese Communist Party.

She sees BRI as more of a repackaging exercise than a blueprint for Chinese companies “to further the strategic goals of the motherland”. The participation of “zombie” state-owned enterprises (SOEs) further dilutes the BRI brand’s economic effectiveness.

Conceiving BRI in brand terms does usefully illustrate limitations to Xi’s signature foreign policy initiative. Its ambiguous, catch-all framing has bloated the original concept significantly in the five years since it was launched. Others are questioning its roadworthiness as a vehicle for grand strategy, ill-equipped for contact with contending interests among participating Chinese economic entities, and mounting restiveness in recipient countries, about debt especially.

Even if BRI is a brand under increased scrutiny, it has gained significant traction overseas. The media has largely played along with Beijing’s all-conquering narrative, quiescently adopting the change of nomenclature from the more Sinocentric-sounding One Belt One Road. A $1 trillion figure has stickily attached itself to BRI, without enough questioning.

BRI’s “brand” also needs to be considered in the wider context of “rule by slogan” and policy formulation in Xi’s China. Governance by slogan serves a particular function in authoritarian states, where so much power is vested in one individual. Slogans allow paramount leaders to set policy at helicopter level. Steering instructions cascade down with enough clarity that everyone understands the direction of travel.

But subordinates responsible for translating broad guidelines into policy are still required to interpret the slogans in detail. This allows the top leadership to remain ultimate arbiter in the policy process, while still distancing themselves from individual points of failure. In the months after BRI was launched, visiting Chinese delegations all wanted to know what we thought BRI meant. It was clear they did not yet have their own answers.

Ambiguity is deliberate to the way BRI has been rolled out, as a work in progress. Rule by slogan is not unique to Xi, but is a central feature of his personalised, autocratic leadership style, allowing him to retain captaincy across the spectrum of China’s policy levers. This comes at a risk that the BRI could lose focus because a degree of interpretive leeway is designed into the concept. However, a reliance on rule by slogan does not void the strategic intent or geopolitical ambition behind BRI, as a China-centred connectivity concept that is both continental and maritime in nature.

As for attracting “zombies”, insolvent SOEs with the right Party connections have strong incentives to attach themselves to BRI as a brand too big to fail, in the hope of winning an implicit state guarantee. Such dysfunction is endemic to the single-party model, because of corruption and nepotism. But this is priced in as part of the overhead to export China’s excess capacity.

Varrall is right to caution against taking Xi at his word. According to Xinhua, Xi  recently described BRI as:

an initiative for economic cooperation, instead of a geopolitical alliance… (an) open and inclusive process rather than an exclusive bloc or ‘China club’.

It’s tempting to take this as a clumsy back-handed acknowledgement of geopolitical intent.

The inclusion within BRI of a maritime corridor through Oceania speaks to strategic intent, because there is no convincing economic case for China to invest in “connectivity” infrastructure for small Pacific island states. Beijing’s interest in building ports and airfields across a string of South Pacific locations looks more plausible as geostrategy. China wants a presence on the so-called Second Island Chain, in order to break out of the encirclement of the First Island Chain.

It may be defeated by its own ambition, but in the real world this is as coherent and gargantuan-scaled as grand strategy gets.

Varrall questions China’s commitment to BRI because “poverty, development, unemployment, social unrest, environmental degradation and economic uncertainty are all huge headaches for the communist party”. These domestic challenges are acute, but may be precisely what impels the Chinese Communist Party to look abroad for chance now, before the window slams shut.

Nineteenth-century Britain had a comparable list of wicked problems. That proved no obstacle to mercantilist expansion, spawning an empire “in a fit of absence of mind”. China, at least, has a plan.

The coverage of the latest crisis was a showcase of Solomon Islands journalists telling the story of their own country.
Christopher Snedden  2 Sep 2019 06:00

New Delhi has even managed to antagonise the pro-Indian politicians in the area with its latest crackdown.
Daniel Flitton 18 Sep 2019 10:00

A White House dinner for two: A tell-tale of tweets and transcripts

Ahead of a Washington rendezvous, Donald Trump and Scott Morrison revel in their own words.