The Belt and Road Initiative is foremost a marketing tool, often applied retrospectively, and aimed at a home audience. 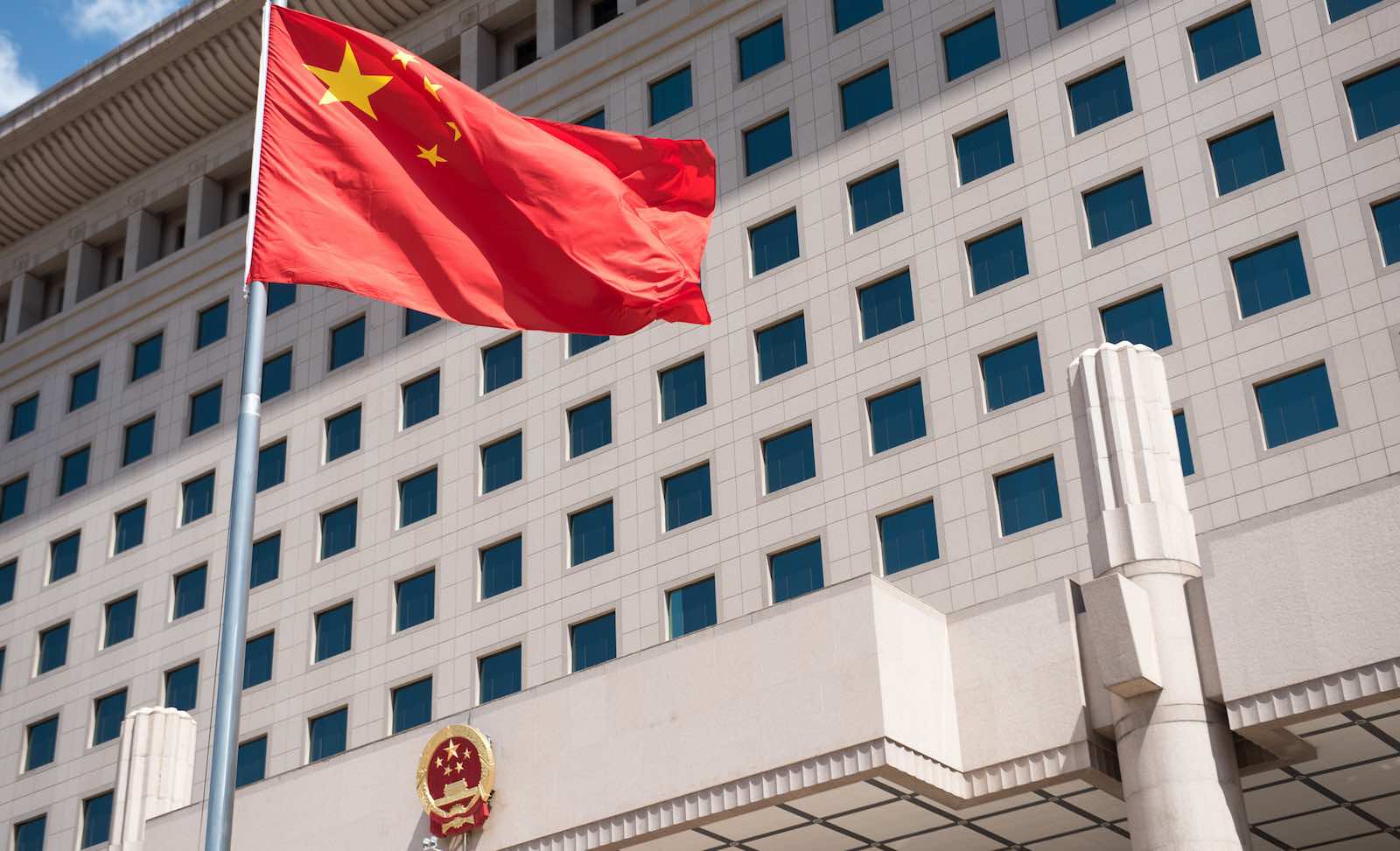 Most public discussion of China’s Belt and Road Initiative (BRI) tends to paint it as a coherent strategy of the Chinese Communist Party. One school argues that this strategy is largely economic in focus, the other major approach focuses on the political drivers.

What both need to consider is that either way, the BRI is actually just a brand. It’s a marketing tool, a label applied with a sweeping generosity to a huge range of projects being undertaken by a vast array of actors – a large proportion of which existed well before President Xi Jinping announced his pet project in 2013.

Why BRI as a clever branding exercise matters is what it tells us about what’s going on within China.

This vast web of projects and deals around the world is less about China attempting to attain global domination than about desperately promoting, among Chinese people, Xi and the Chinese Communist Party’s right to rule.

BRI companies and projects are vigorously highlighted through events such as the Belt and Road Brand Expo in Shanghai. The Chinese government has released BRI rap songs, bedtime stories, and cutesy pop songs (the latter was ruthlessly and controversially mocked in the US by comedian John Oliver).

Some of these BRI projects are state-owned, and some are private. Some are huge, powerful “national champions”. Some are small, near-to-collapse and desperate. Every one of these actors has its own agenda and motivation, and this is by no means necessarily to further the strategic goals of the motherland.

What are termed “zombie companies” are an excellent example of how many actors currently implementing BRI projects are not primarily focused on serving the strategic goals of the state. Premier Li Keqiang has said repeatedly that zombie companies should be allowed to fail. Despite this, there are cases where the BRI is facilitating their continued staggering march.

As Dirk van der Kley from the Australian National University notes, one example of a BRI project facilitated by a zombie company is the Shaanmei project in Kyrgistan. It is an oil refinery, designed to import crude oil from Kazakhstan and Russia for refinement and use, being developed by the Shaanxi Coal and Chemical Company. According to van der Kley, this refinery is running at maximum 25% of capacity. It is unlikely to be making ends meet, let alone making a profit.

But given it was struggling to survive in its home province, it has opted to try its luck abroad. The company is able to survive only thanks to concessional loans and state subsidies. It admits it did not undertake its due diligence and was insufficiently prepared for the complications of operating, as others had already found, in attempting and failing to do much the same thing before.

There are many other examples both in Central Asia, and all over the world.

In addition, the BRI throws its net around a huge number of People’s Republic of China infrastructure and investment projects that were already underway. The Shaanmei project is one such example – it commenced in 2009. Another is the Kunming-Kyaukpyu Oil and Gas Pipeline running through Myanmar to the Indian Ocean, which began construction three years before the BRI was unveiled. The pipeline itself has been plagued with difficulties and delays. Analysts have argued that the short-term benefits to Myanmar are minimal. Despite all of this, Kunming-Kyaukpyu Oil and Gas Pipeline has since had the BRI tag retrospectively applied and is now mapped as a BRI project by leading think tanks.

Just because the BRI isn’t a coherent and beautifully orchestrated strategy – whether economic, political, or a bit of both – doesn’t mean it doesn’t matter. It absolutely does, but we have to be clear about how and why. Some projects will succeed, and some will fail. The progress of some, such as the ports in Gwadar, Djibouti, or Hambantota, may be more consequential to the rest of the world than that of others. BRI will be hailed as a success in China regardless.

Why BRI as a clever branding exercise matters to the rest of the world is what it tells us about what’s going on within China. We should not take Xi at his word and just accept the promotional imagery of China as strong, coherent, and in top shape to take on a global leadership role. Poverty, development, unemployment, social unrest, environmental degradation, economic uncertainty, among others, are all huge headaches for the communist party.

The continued obsession with maintaining legitimacy by means of the two key pillars – national pride and material wellbeing – are still at the core of Chinese policy, including its foreign policy. Like many things that the CCP does in the broader world, the BRI is aimed far more at addressing domestic issues than Xi would like to admit.