Coronavirus and the threat to South Asian democracy

With the lockdowns imposed to limit the spread of Covid‑19, the authoritarian grip on South Asia will likely strengthen. 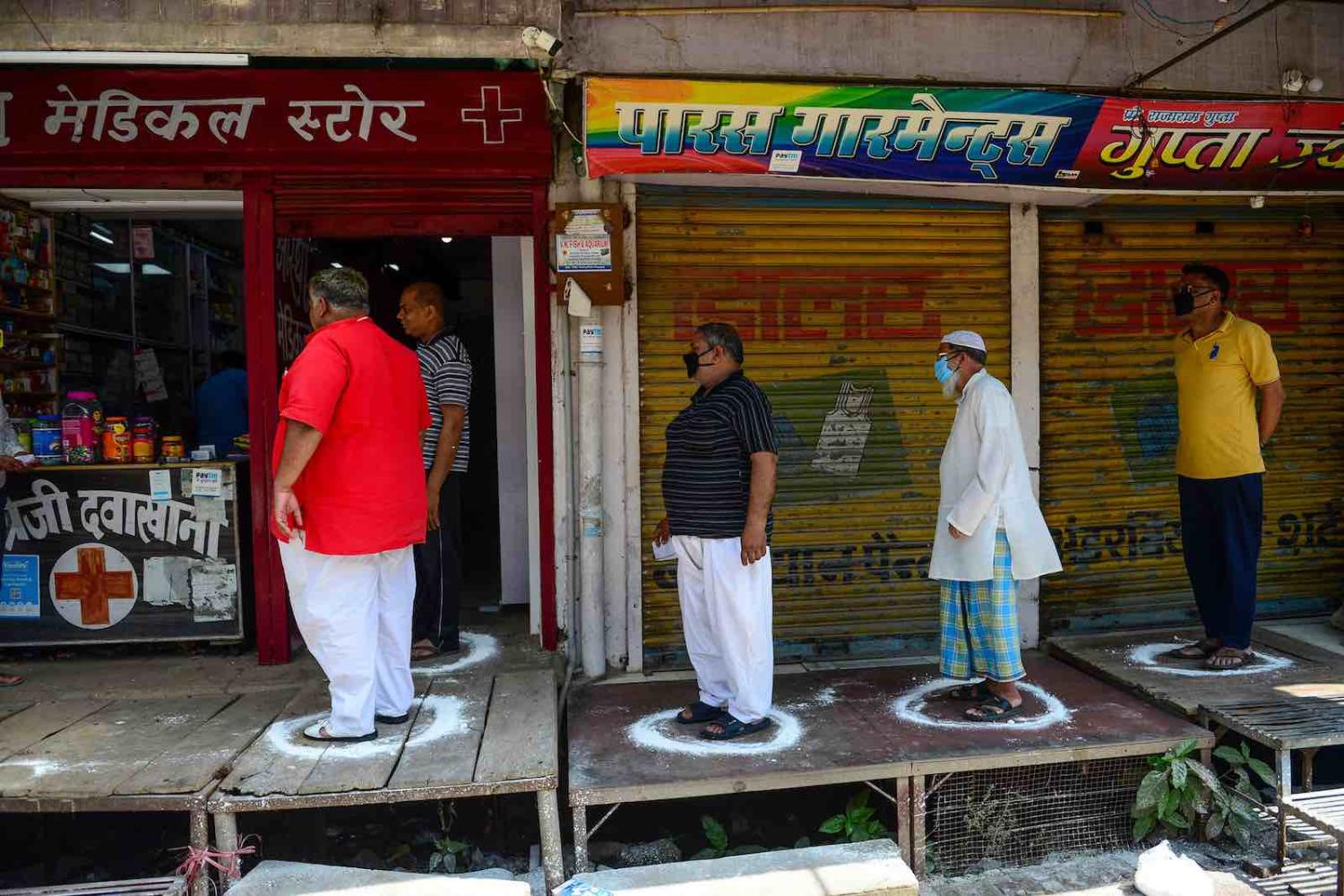 Like the rest of the world, much of South Asia’s 1.89 billion population is now under lockdown to prevent the spread of the deadly coronavirus.

While Western citizens can, for the most part, temporarily afford to follow preventive measures such as mandatory lockdown, social distancing, and self-isolation, these are tough options for millions of South Asia’s poor. Their tales of everyday struggle for food are well-documented.

By imposing lockdowns, the strongman and populist leaders of South Asia such as Narendra Modi of India, Sheikh Hasina of Bangladesh, Imran Khan of Pakistan,  Mahinda Rajapaksa of Sri Lanka, and KP Sharma Oli of Nepal seem to be genuinely adamant in their efforts to flatten the coronavirus curve.

However, no real plans are yet visible from South Asian governments for aggressive tracing, testing, and containment of the virus – techniques that have reportedly worked well in Taiwan, China, and Singapore, for now.

With the projected number of deaths, loss of income, and increasingly authoritarian governments, it is likely that chaos and protest will break out in South Asian cities.

Army and security forces are being deployed to keep the streets of bustling South Asian cities empty and to enforce lockdowns. Against this backdrop, how the crisis may change the South Asian political outlook is a pertinent question.

Up until recently, democracy in South Asia has been as strong as it ever was – with some exception for India. Modi’s controversial move of framing a National Register of Citizens (NRC) and Citizenship Amendment Act (CAA) and his abrogation of the autonomous status of Jammu and Kashmir have placed India’s secular democratic character into serious question.

It is no surprise, then, that the 2020 Freedom in the World Report has ranked India among the least free democracies, and the World Press Freedom Index 2019 ranked India (140) behind Afghanistan (121).

Political and civil liberties in other South Asian states – Bangladesh, Pakistan, Maldives, Sri Lanka, Nepal, Bhutan, and Afghanistan – are also being suppressed, with the Freedom of the World Report ranking these countries in the category of partly-free to not free.

Except for Bhutan, enforced disappearances, unlawful detention and assassination of critics and opposition activists, media censorship through tough laws, intimidation, and political inequalities are rampant in these countries.

As democracy is going backwards, military and security establishments are gaining stronger footholds in Bangladesh, Sri Lanka, and Pakistan, following behind powerful political actors. With the lockdowns imposed to limit the spread of Covid-19, the authoritarian grip on South Asia is likely to get stronger.

Videos from Bangladesh, Pakistan and India have surfaced on social media demonstrating physical abuse of citizens by security forces. In the early days of the lockdown, Indian police reportedly beat a man to death when he went to buy milk.

Rights activists and journalists are already pointing out that governments are suppressing the number of deaths related to Covid-19 to prevent mass panic. Some observers believe that South Asia is taking the approach to develop so-called herd immunity, without naming it publicly.

That means millions will need to be infected to become immune, and the virus will eventually wither away. But in such a process, it is inevitable that many would die.

To resist mass protests, it is conceivable that in the future, even lockdowns and surveillance of citizens could increase, and freedom of the press decrease – shrinking the space for political pluralism in the name of protecting national interests.

On the economic front, the outlook is equally grim. From 2017, the South Asian economy was slowing down. Moody’s Global Macro Outlook 2020–21 recently downgraded the economic robustness of India with a projected growth rate of 2.5%, whereas Pakistan is in debt and textile-export oriented Bangladesh is set to take a blow as markets in the West are now closed.

Although governments are injecting their economies with billions of dollars to bail out industries and support the vulnerable and the poor, it is not a sustainable option in this region. There are also chances that institutional corruption may get in the way of government bailout money actually reaching recipients, which would further contribute to public outrage.

With the projected number of deaths, loss of income, and increasingly authoritarian governments, it is likely that chaos and protest will break out in South Asian cities. Pre-existing grievances and an increased sense of existential insecurity may also feed growing radicalism

By all accounts, the news for democracy in South Asia is not good.

Links and updates from across the migration and border policy field.
Kellie Mayo 23 Apr 2019 16:22