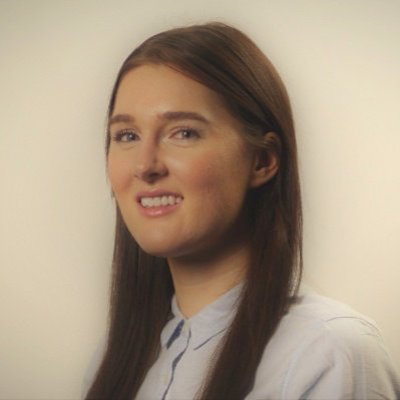 Alice Slevison is an Asia-Pacific analyst based in London. She worked on Australia-China trade issues for the Australian Government in Canberra, and researched China’s maritime ambitions in its near seas and the polar regions during her tenure at the Australian Strategic Policy Institute.

Alice’s writings on China have been featured in the Diplomat, the ASPI Strategist and the National Interest, and she has been a guest commentator on Chinese foreign policy in international media outlets such as BBC World News and the Monocle.

Barley and bases: China stings Australian farmers
China has launched an anti-dumping investigation into imports of barley from Australia – agriculture or politics?
Top