Can China build a “community” for shared oceans? 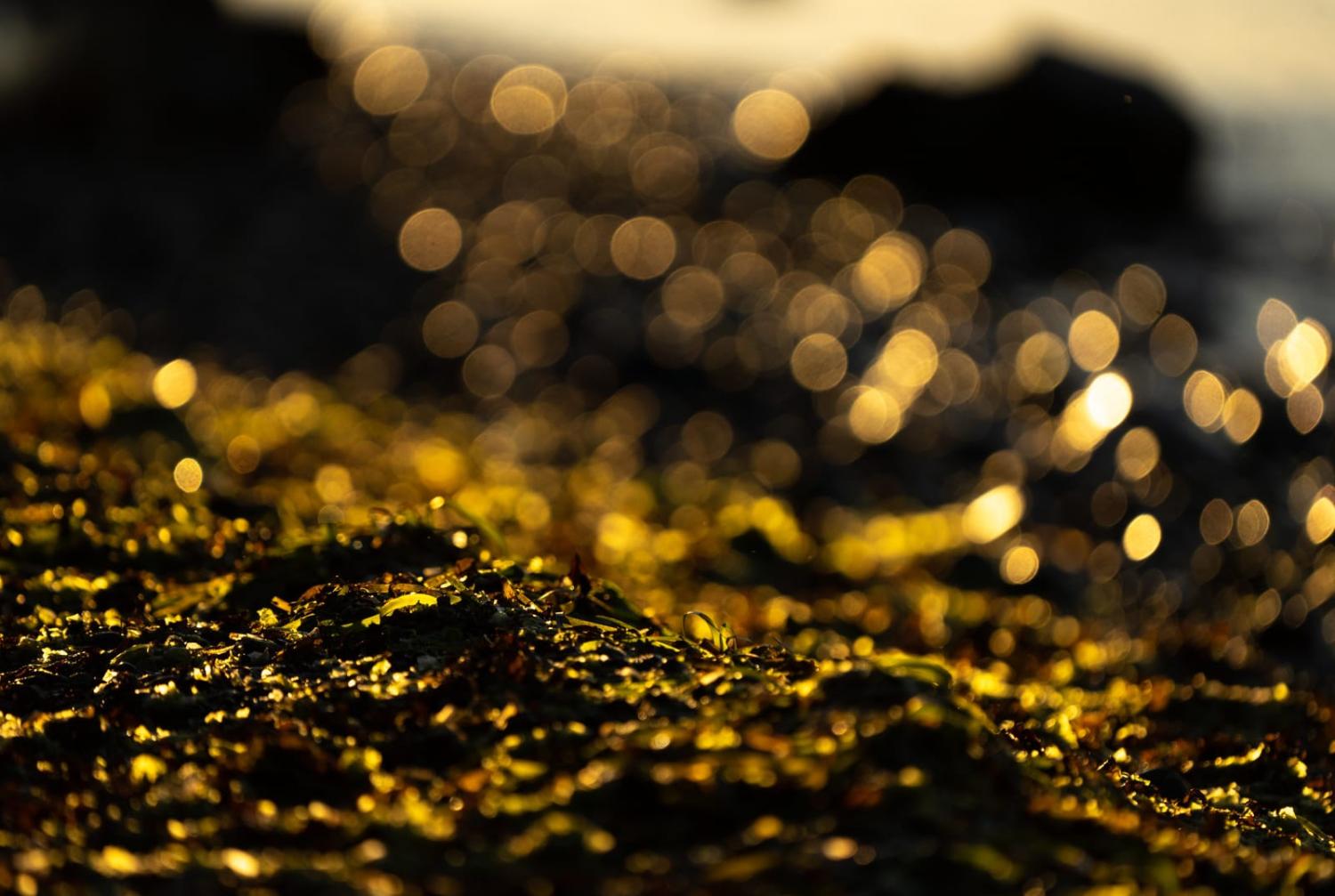 China’s contribution to a global marine governance model must live up to the spirit it has invoked, that of a cooperative approach (marneejill/Flickr)
Published 14 Oct 2022

While China’s growing naval presence has garnered much attention, awareness about its global maritime governance model remains limited. President Xi Jinping has spoken about “building a maritime community with a shared future” as part of a vision for what he has called a Community of Common Destiny. First set out in April 2019, Xi has emphasised the significant role oceans play in connecting nations and called for the adoption of “a new concept of comprehensive, cooperative and sustainable security”.

Foreign Minister Wang Yi has sought to further define the features of this concept, stating the aim is not only to uphold the principles of the United Nations Charter but also to take a step forward in attaining the 14th Sustainable Development Goal relating to the use of the oceans and marine resources. China defines oceans as the “main artery” of global supply chains and argues this “shared future” concept would further the idea of blue economic partnerships based on the principles of inclusiveness, co-governance, maritime connectivity and free trade.

The concept also includes echoes of complaints China has made in other contexts too, criticising the formation of “cliques in the sea” by “certain nations”, which are cast as hegemonic acts violating the “legitimate interests and rights” of other nations. This appears a clear reference to the Quad grouping involving the United States, Japan, India and Australia, which Beijing dubs as an "Indo-Pacific NATO". China has declared it favours a dialogue and consultation-based maritime dispute resolution mechanism, such as the Declaration on the Conduct of Parties in the South China Sea signed between China and the Association of Southeast Asian Nations.

China is becoming increasingly assertive on the very oceans that it professes to be “shared”.

But suspicions remain, despite China’s amiable talk about safeguarding partners against security threats such as piracy, the degradation of marine environment and biodiversity or the effects of climate change, overfishing and marine pollution. Foremost is that China is becoming increasingly assertive on the very oceans that it professes to be “shared”. Aiming to become a “strong sea power”, China’s navy under Xi has rapidly developed through advanced weaponry and vessels as well as greater focus on intensifying military preparedness in the near seas, such as regular patrolling in the East and South China Sea.

Displays of military might close to Taiwan have also been prominent, along with recent anti-submarine training. The Declaration on the Code of Conduct too has failed to allay tensions, let alone resolve the South China Sea dispute. “Black shipping” also looms in the region.

Moreover, China has been criticised for preferring bilateral negotiations on the maritime disputes rather than dealing with multilateral organisations. China’s desire to export its governance and development models particularly when invoking “international public goods” has been read by Washington and its allies as a threat to existing international norms. The “maritime community with a shared future” concept also focuses on strict rules for treating nuclear waste, an issue on which Beijing has rigorously criticised Japan in the past.

China’s contribution to a global marine governance model must live up to the spirit it has invoked, that of a cooperative approach. Without trust, such concepts will be simply read as a further expression of national interest over global good.

Previous Article
The good oil: Israel and Lebanon strike a border deal
Next Article
Could China save the world?

Building a better strategy means, above all, getting rid of theoretical constructs that no longer apply.
David Brewster 9 Nov 2022 05:00

Rakhine state has become a de facto battleground for the competing interests of Beijing, Delhi and Dhaka.
Robert Ayson 5 Dec 2016 15:29