Europe, united in recovery – for now

A “historic” agreement has buoyed markets and marks a further, albeit temporary, step towards European federalism. 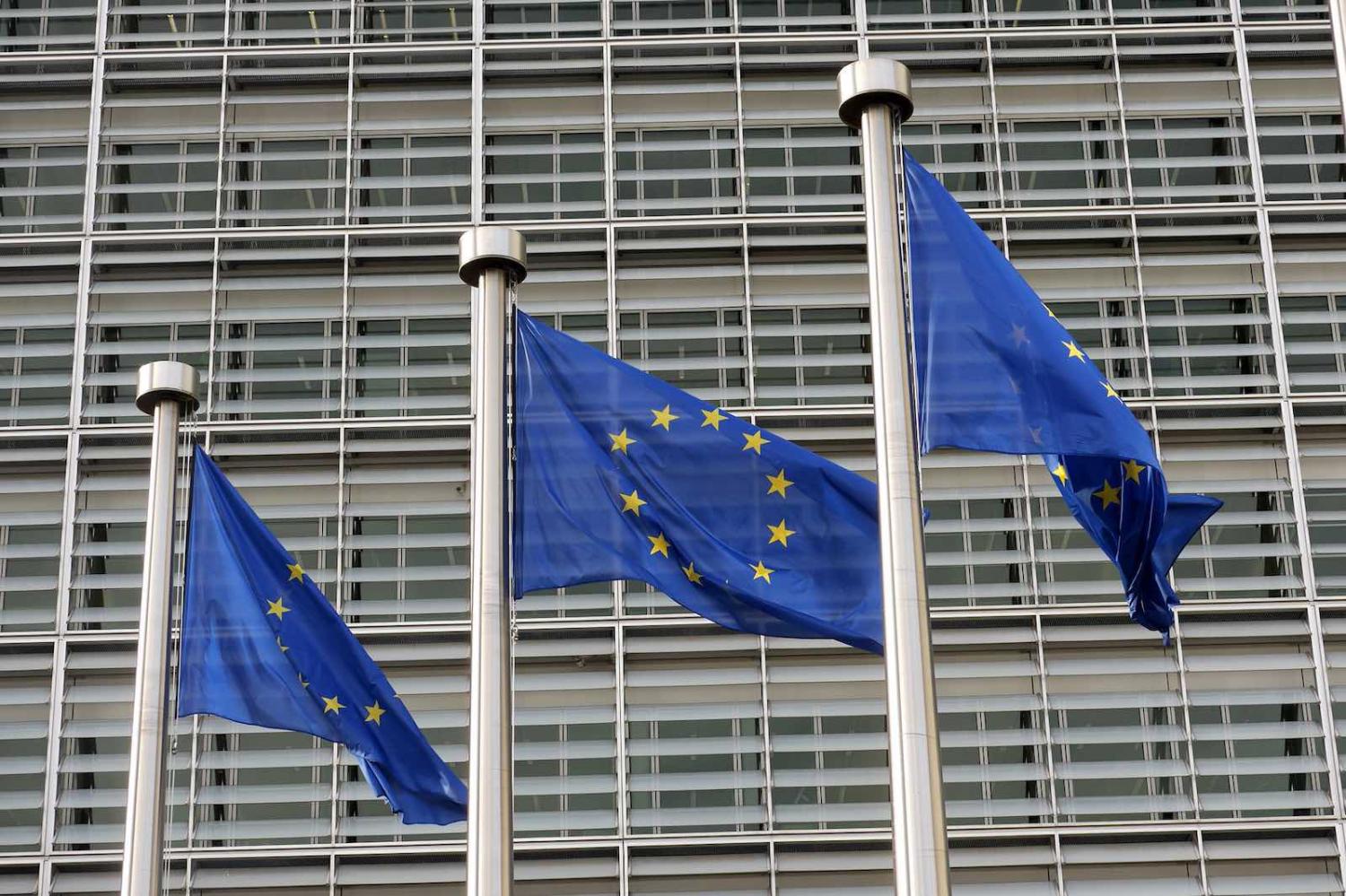 It took four days and a “historical” summit for the heads of states and governments of Europe to finally agree on the recovery plan that should help the European Union face the devastating consequences of the Covid-19 pandemic.

Celebrated by a recovery in local stocks, the agreement last week marks an important step forward for European solidarity. But the length and the many concessions made to reach this accord also reflect the need to reform the current model of the Union.

The recovery plan – ambitiously called “Next Generation EU” – will put €750 billion (A$1.2 trillion) on the table, split between €390 billion in grants and €360 billion in low-interest loans, funded by Brussels-issued bonds, backed by all 27 members, and repayable over the 30 years from 2028.

The agreement is historical both for its size and the financial mechanisms behind it.

While this is not the first time that Brussels has borrowed on the markets on behalf of member states, it has never done so in such magnitude. Funds for the plan will come from bonds issued directly by the EU in its own name and guaranteed by its own revenues (instead of using funds raised by national governments). The money will be distributed by the European Commission to industries and regions most affected by the crisis. Budgetary allocations will then have to be reimbursed, via an allocation key similar to the contribution of member states to the EU, and not according to what each state has received.

The length, the compromises and the difficulties in which negotiations took place demonstrate the inadequacy of the EU institutional system in times of urgency.

For the first time in its history, Europe will borrow money to distribute it among its member states, according to the needs and priorities of each. In itself, this represents a form of so-called mutualised borrowing.

But this “historical” moment almost never materialised. Indeed, negotiations stumbled in the face of different, sometimes opposite, vision of Europe.

On one side were the so-called “Southern” countries, most affected by Covid-19 but also the most indebted (Spain, Italy, Greece, Portugal, France), who support a federalist system of common debt, and joined since May by Germany, a champion of budgetary rigour and the draconian criteria of Maastricht.

On the other sat Austria and its partners, the Netherlands, Denmark and Sweden (AKA the “Frugal Four”), recently joined by Finland. True to their role as strict guardians of financial orthodoxy, these members constantly opposed any creation of a common debt and were ready to grant loans rather than European aid to the European Union states in difficulty.

Despite the urgency of the Covid-19 crisis, reaching an agreement for stronger fiscal coordination was difficult and time-consuming. To reach unanimity, the plan had to dramatically downscale its ambition and increase concessions.

While Next Generation EU can be seen as a decisive step forward in the European integration process, it falls short of institutionalising a more federal system in two distinct ways.

First, the plan doesn’t clearly secure Europe’s own resources. To repay such gigantic loans, member states have several options: either they raise their national contribution (increasing pressure on citizens), or they reduce their European spending. Another solution would be for the EU to allocate its “own resources” to Europe. In essence, the Commission would levy taxes – it already does so in a few rare cases, and for very small amounts – making part of the Community budget no longer dependent on national treasuries.

This would allow the European Parliament to direct common investments (for instance, towards defence, research and health systems) while allowing members states to better devote themselves to domestic public policies.

While the principle was acted upon at the summit, the 27 refrained from going too far on this subject, knowing the repayment deadline is still in the far distant future.

Secondly, this four-day European Council meeting confirmed the need to reform the European decision-making process and its institutions. The length, the compromises, and the difficulties in which negotiations took place demonstrate the inadequacy of the EU institutional system in times of urgency, and in particular the need to put an end to the rule of unanimity.

It is no longer acceptable to suspend the action of the whole Union by this rule, giving any member a right of veto to block decision-making. The Union must prefer the principle of qualified majority to its current model and reform itself in order to establish a genuine European federal democracy.

With Next Generation EU, Europe has taken a giant leap for the Union, but only a small, temporary step towards federalism. The plan now needs ratification by the European Parliament, which is not a given.

Meanwhile, the clock is ticking. As the grim milestone of 650,000 deaths from Covid-19 has been crossed worldwide, many European countries have decided to enhance health measures, once again costing their economies.

Sometimes your closest friends, rather than your rivals, cause the biggest headaches.
Melissa Crouch 3 Feb 2021 14:00

Democracy campaigners tried to play by the military’s rules. They suffered for it anyway.
Ryosuke Hanada 10 Jun 2022 09:00