Lebanon wants to settle its maritime borders to exploit rich oil and gas fields. Nothing more. 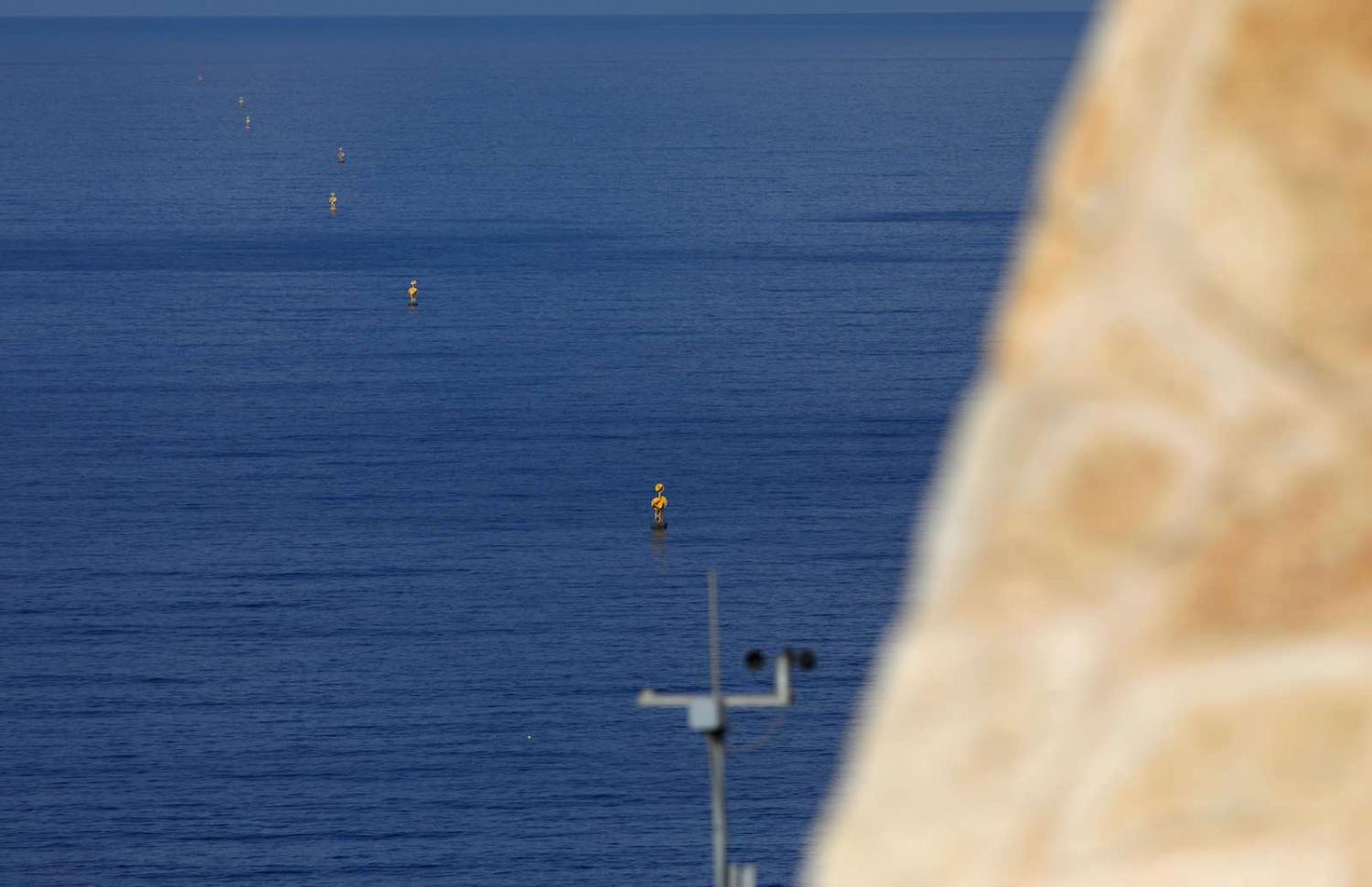 Much publicity has been given to the news about Israel’s normalisation of relations with the United Arab Emirates, Bahrain and now what appears to be Sudan. But another set of bilateral negotiations has also recently occurred between Israel and an Arab state, which has garnered far less attention – those between Israel and Lebanon.

The question here though is not one of a normalisation of relations. Rather it is something far more prosaic – the delineation of disputed maritime boundaries in the Eastern Mediterranean, in order to allow exploitation of the potentially hundreds of billions of dollars worth of gas and oil believed to lie under the water.

As with any maritime border negotiations that determine access to resources, this one would be complex even if there were no complicating factors other than different national methods of establishing borders. The technical difficulties of the negotiation are challenging enough.

Any negotiation between Israel and Lebanon is noteworthy simply because the two nations remain officially at war.

The talks themselves were conducted at Naqoura, the UN base in the south of Lebanon, and were mediated by the United States. The delegations from each side were made up of technocrats, the two parties didn’t talk to each other directly, and the first meeting lasted for only an hour. The next talks are scheduled for 28 October.

Any negotiation between Israel and Lebanon is noteworthy simply because the two nations remain officially at war. Israel occupied the south of Lebanon for nearly 20 years, and Lebanon’s Iranian-backed Hezbollah remains an implacable foe of Israel.

But not too much should be read into the meetings as any indication that Israel-Lebanon relations could be thawing. Israeli Prime Minister Benjamin Netanyahu made a speech to the Knesset in which he opined that these talks could lead to peace down the road. However, negotiations on the issue began nearly a decade ago, only to stall. Lebanon has restarted these talks only because of an economic imperative.

Given the parlous state of the Lebanese economy, with massive debt, a collapsed currency, reduced foreign reserves and spiralling unemployment, the projected US$5.7 billion income for 20 years from the resource fields is a serious incentive to get back around the negotiating table with Israel.

The PM must satisfy more hawkish views on China at home, as well as Washington’s expectations of greater burden-sharing.
Farkhondeh Akbari 11 Mar 2019 11:00

Can the Taliban movement become a meaningful diplomatic actor?

Despite the urgency for peace in Afghanistan, it is important to evaluate the characteristics of the Taliban.
Robert Ayson 13 Oct 2022 05:00

Would the use of a lower yield atomic weapon really prompt the same catastrophic logic of escalation?