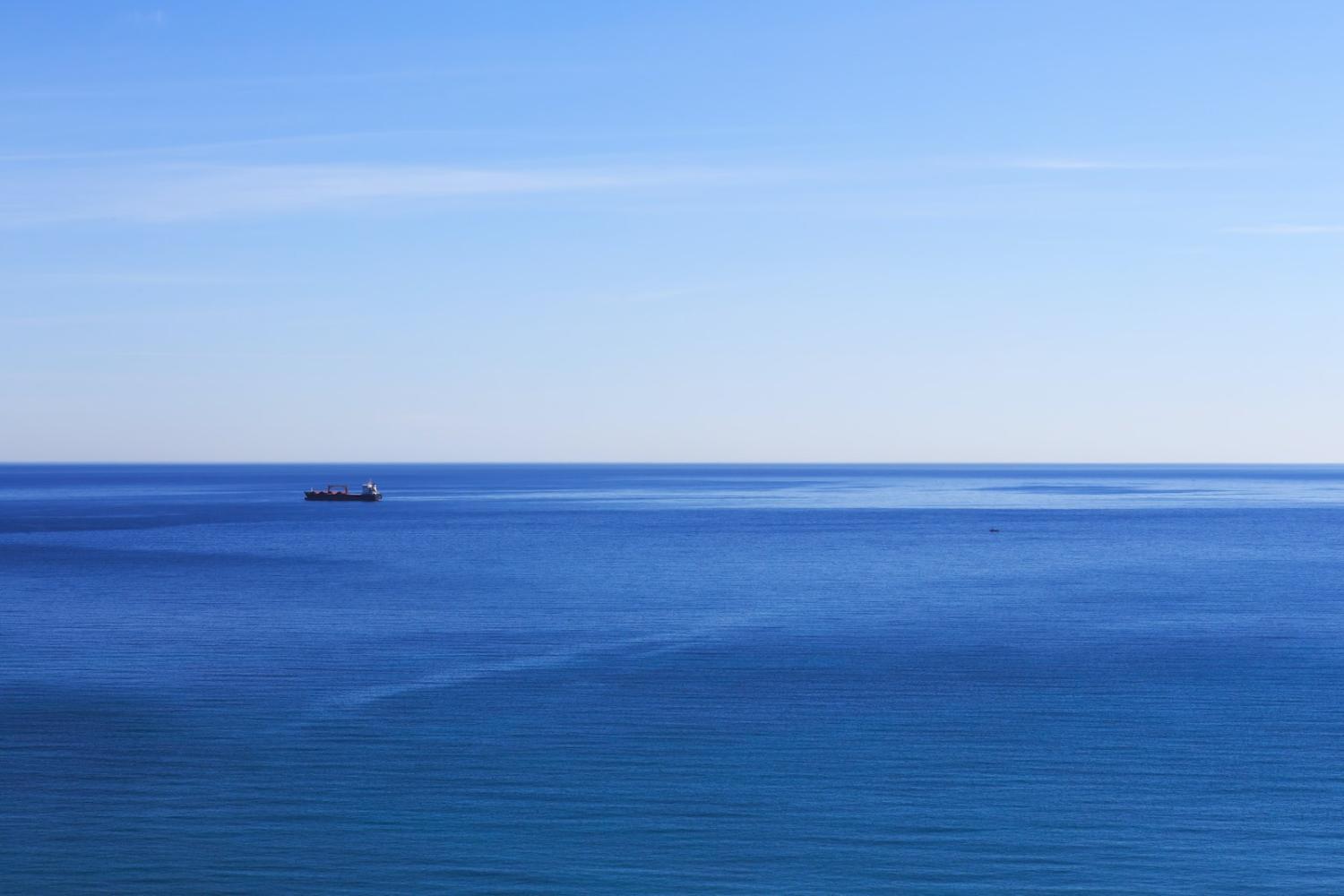 Previous Article
Can Covid-19 advance gender equality in China’s health policies?
Next Article
The other Arab diplomatic talks with Israel

Newly released rules can help close a gender gap in international tribunals – both on the bench and in processes.
Shane McLeod 16 Nov 2020 13:00

PNG’s prime minister must face down a no-confidence motion everyone knew was coming yet still caused a surprise.