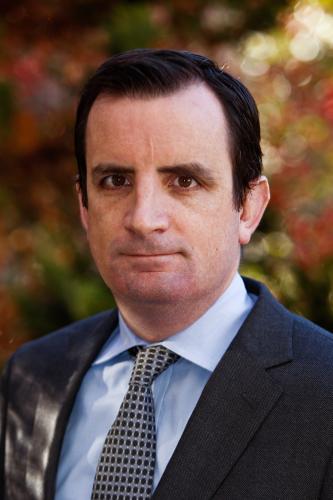 Thomas Wright is Fellow and Director of the Project on International Order and Strategy, as well as a Fellow in the Center on the United States and Europe, at the Brookings Institution. Previously, he was Executive Director of Studies at the Chicago Council on Global Affairs, a lecturer at the Harris School of Public Policy at the University of Chicago, and senior researcher for the Princeton Project on National Security. His current projects include the future of US alliances and strategic partnerships, the geopolitical consequences of the euro crisis, US relations with rising powers, and multilateral diplomacy. Wright has a doctorate from Georgetown University, a Master of Philosophy from Cambridge University, and a bachelor’s and master’s from University College Dublin. He has also held a predoctoral fellowship at Harvard University’s Belfer Center for Science and International Affairs and a postdoctoral fellowship at Princeton University. Wright’s writings have appeared in the American Political Science Review, Orbis, Survival, The Washington Quarterly, Financial Times, International Herald Tribune, and The Washington Post, as well as a number of international newspapers and media outlets.

Commentary
The New Biden Administration: A Lowy Institute Collection
On this page, we have curated the best publications, conversations and event recordings to help you understand the foreign policy implications of Joe Biden's presidency. 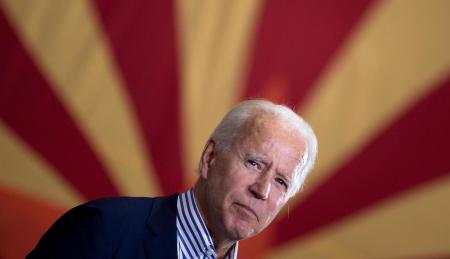 Can Joe Biden set the stage for a renewal of American leadership?
Much depends how he adjudicates a growing intra-centrist debate within the Democratic Party on the state of the world. 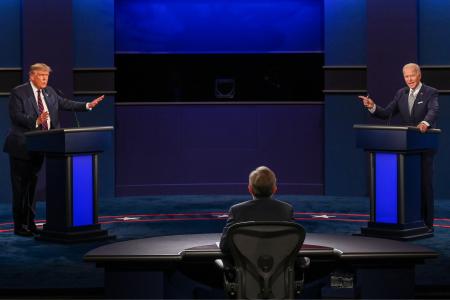 Analyses
The Point of No Return: The 2020 Election and the Crisis of American Foreign Policy
November's election puts the fundamental principles of US leadership to the test
Commentary
Pompeo’s Surreal Speech on China
An ideological struggle is under way between Beijing and free societies, and the Trump administration is on the wrong side. Originally published in The Atlantic.
Commentary
Now we must set sights on the G7
Australia has a strong case to join the top democratic table. The PM should ask Donald Trump for help to do so. Originally published in the Australian Financial Review. Michael… 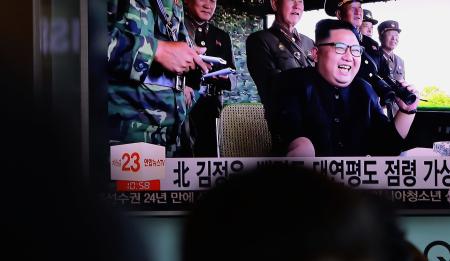