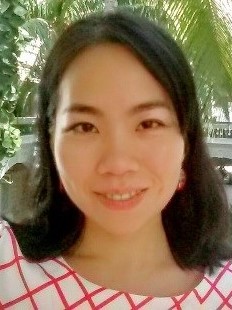 Dr Huong Le Thu is a senior analyst at ASPI. At ASPI, Dr Le Thu leads projects on Southeast Asia and previously taught at the Australian National University. She also held research positions at the Institute of Southeast Asian Studies (ISEAS Yusof Ishak Institute) in Singapore and the Institute of International Relations at the National Chengchi University, Taiwan. She has worked and lived in Kuala Lumpur, Jakarta, Seoul among others. Dr Le Thu was selected among inaugural Shangrila Southeast Asian Leader by the International Institute of Strategic Studies (IISS), and is an alumna of the DKI Asia-Pacific Center for Security Studies (APCSS). In 2019 she was named among “40 under 40” Most Influential Asian Australian of the Year for her contribution to research, debate and public policy. 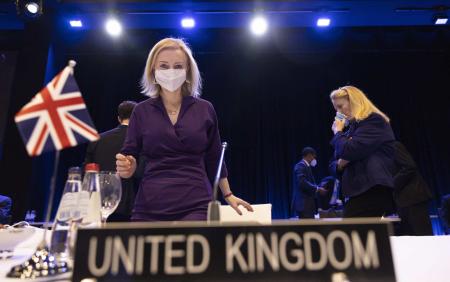 Britain in Southeast Asia: How to keep old friends newly engaged
Are there too many Indo-Pacific inputs right now from various European actors, individually and collectively?

ASEAN: different strokes for different folks, but future should be in sync
Communicating contradictory images and aspirations does not help create a consistent perception of ASEAN among its external partners.

The Vietnamese Communist Party’s corruption hunt
A crackdown on “wrong spendings” signals an important transformation for the communist regime – but Vietnamese are wary. 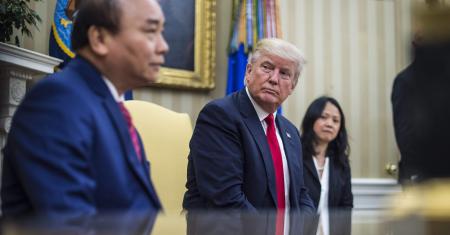 Analyses
US–Vietnam relations under President Trump
Under President Obama the bilateral relationship between the United States and Vietnam flourished. Despite some misgivings about the future direction of US policy in the region… 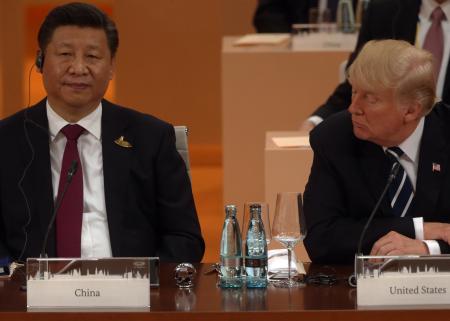 High hopes and a big let-down: Vietnam and the TPP
Vietnam’s trajectory of rapid rapprochement with the US over the last two years had strategic imperatives.
Vietnam and Singapore: Working together to keep ASEAN relevant
Top