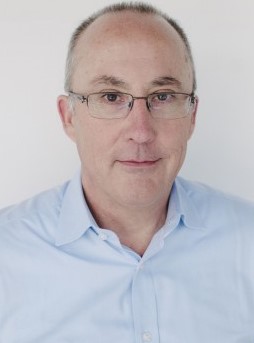 James Batley joined Australia’s Department of Foreign Affairs in 1984. In the early part of his career he was posted to Vanuatu, Papua New Guinea, and Indonesia. From 1997–99 he was Australia’s High Commissioner to the Solomon Islands. During this time he also served two terms as the senior Australian civilian member of the Bougainville Truce Monitoring Group and the Bougainville Peace Monitoring Group. From 1999–2002 he was the head of Australia’s diplomatic mission in East Timor, becoming Australia’s first Ambassador to East Timor following that country’s independence in 2002. From 2004–06 he served as the leader of the Regional Assistance Mission to Solomon Islands (RAMSI), and from 2007–09 he was Australian High Commissioner to Fiji (and Permanent Representative to the Pacific Islands Forum Secretariat). In Canberra Mr Batley worked in a range of senior positions, including Deputy Director-General of the Australian Agency for International Development (AusAID) and Deputy Secretary of the Department of Foreign Affairs and Trade (DFAT). He is currently a Distinguished Policy Fellow in the Coral Bell School of Asia Pacific Affairs at the Australian National University in Canberra. 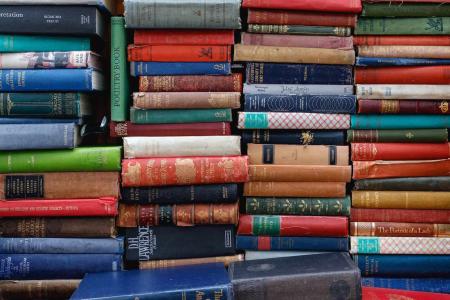 Pacific needs partnership, not just leadership
Richard Marles on a multidimensional regional challenge, from aid and migration to climate change and strategic denial.

Australia’s new Pacific Czar
The Department of Foreign Affairs and Trade’s new Office of the Pacific is a sign of the step up being made real. 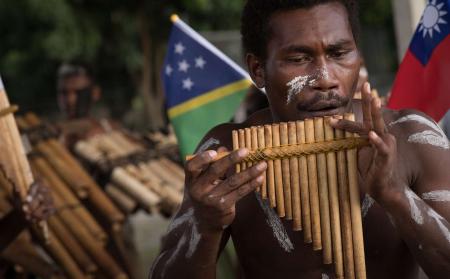 Will Solomon Islands abandon Taiwan?
Taipei will find it increasingly hard to dispel the intangible sense the tide of history is running in China’s favour.

Keep Calm and Step Up: The White Paper's message on the Pacific
Coy about China, the government studiously avoids any sense of alarm about the region.

Is Australia’s approach in the Pacific coming into focus (at last)?
Foreign Minister Julie Bishop's speech was memorable for both the agenda it set out for relations between Australia and the countries in the Pacific, and the way this was…
Top