A second National Action Plan is overdue. It’s not too late to integrate concerns about causes of gender-based violence. 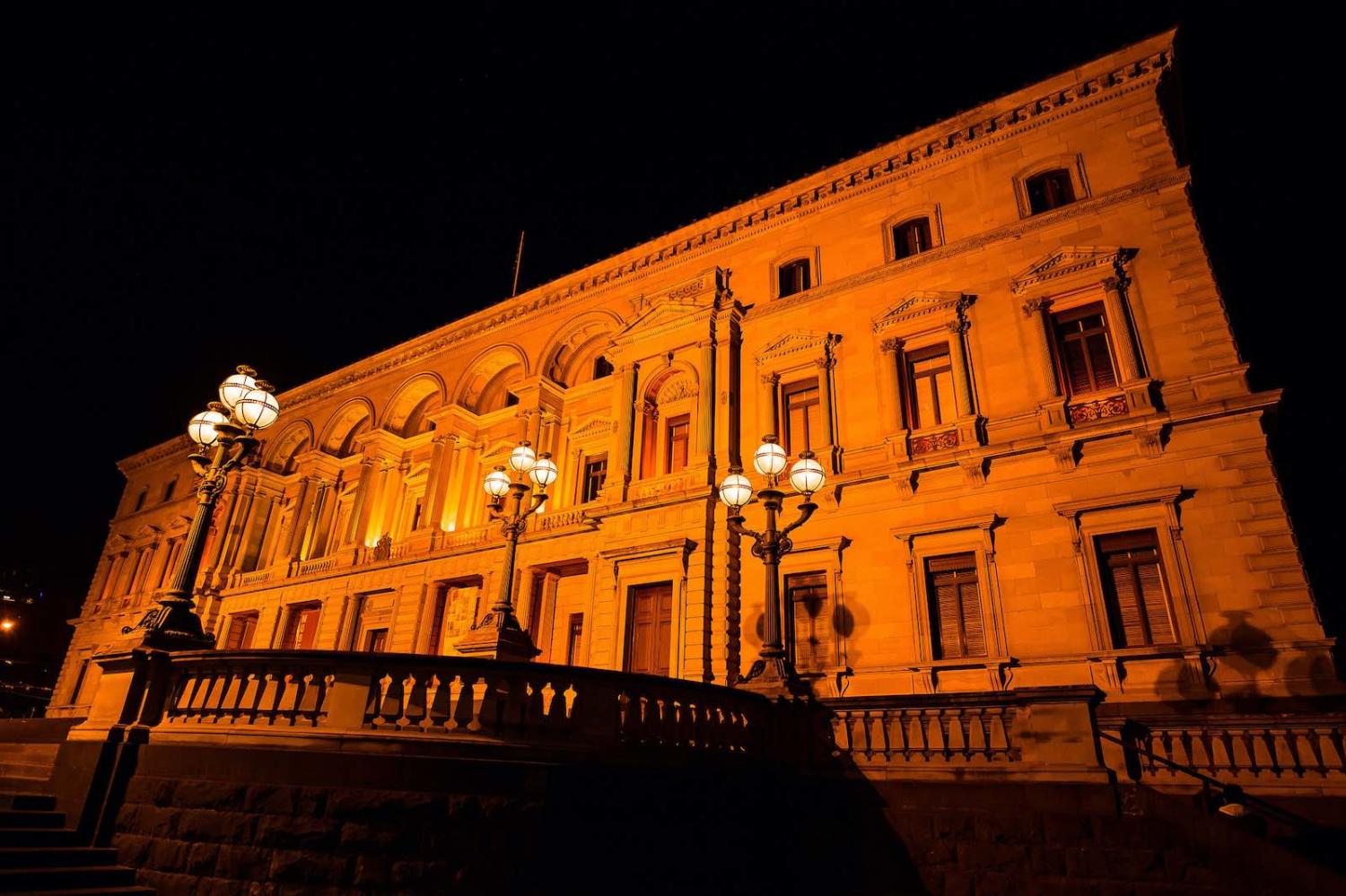 The Women, Peace and Security (WPS) agenda is a global framework for the protection of women’s rights in conflict-affected settings, which encourages women’s participation in peace and security institutions and processes, and ultimately seeks to prevent armed conflict and thereby alleviate the forms of insecurity experienced in, and after, war. The Australian government adopted the first National Action Plan (NAP) for the implementation of the Women, Peace and Security agenda in 2012 to cover a six-year period through to 2018.

There has been no formal statement from the government regarding the WPS agenda since the release of the independent final review of the first NAP in late 2018. Consultations to update the NAP began earlier that year, but despite arriving at a working draft in mid-2019, the government has yet to publish a second plan to guide WPS practice in Australia. This raises significant concerns about how Australia will uphold its commitments under the agenda in the years ahead.

In the absence of a new NAP, the Australian Civil Society Coalition on Women, Peace and Security is monitoring and evaluating dimensions of Australian foreign and domestic policy that relate to the WPS agenda. Some of the indicators reveal that Australia’s reputation as a champion of the WPS agenda may be under threat if a new NAP is not introduced and does not take into consideration issues identified as particularly relevant to WPS in Australia.

For instance, the participation of women in military institutions has been a focus of Australian WPS work under the first NAP. Data from the Australian Defence Forces suggests that action under this pillar has increased the participation of female personnel across all three forces, with an average increase of 4.2% in the period 2013–19. Similarly, the data tracks a steady increase in the percentage of women in the Australian Federal Police over the same period, growing from just over 33% to 38.6% in 2020.

In addition to women’s participation in peace and security institutions, the WPS agenda focuses on violence prevention. Here there is a much less positive story to tell. Data from the Australian Bureau of Statistics reveals an increase of nearly a thousand reports of partner violence (current and former intimate partners) in the period 2014–19 (excluding Western Australia, where data is not published). The figures suggest that insecurity is increasing domestically, which is a matter of significant concern for WPS advocates.

It is hard to make sense of the government exporting arms into conflict areas, or selling to regimes that are causing human suffering on an immense scale.

It might, of course, be reporting rather than incidence that has increased over the period, but this explanation appears unlikely, given what is known already about widespread under-reporting being a significant issue. A 2016 ABS survey, for example, reveals that 255,600 women had experienced partner violence in the previous two years, though statistics show that in the same year only 2,193 reports were made to police. Further, there continue to be several data gaps that need to be filled to understand the extent of insecurity experienced by Australians. We know little about the experiences of specific population groups, including Indigenous Australians, people with disability, LGBTI people and ethnically diverse communities, and the effects of socioeconomic status, employment, income and geographical location.

On a global scale, trends in military spending reveal that Australia’s trade in, and expenditure on, arms, is also consistent over the period investigated. SIPRI data shows an increase in Australian military spending of US$6 billion between 2012 and 2019. While some may justify this increase on the basis of rising strategic tensions affecting the Australian security environment, the WPS agenda is not founded on the assumption that increased spending on war helps prepare for peace.

Troublingly, the Australian government is exporting more arms since the adoption of the first NAP, with arms exports increasing in value over the period 2012–19 by US $103 million. Since Australia presided over the adoption of UN Security Council resolution 2117 in 2013, which spells out the connections between flows of small arms and light weapons and gender-based violence in conflict-affected settings, there is no doubt that the government is aware that arms sales represent a potential source of insecurity. According to one report, “between June 2018 and July 2019, Australia issued 45 weapons export permits to the United Arab Emirates, 23 to Saudi Arabia, 14 to Sri Lanka, and four to the Democratic Republic of Congo”. It is hard to make sense of the government exporting arms into conflict areas, or selling to regimes that are causing human suffering on an immense scale, the likes of which can be seen in Yemen, while maintaining a commitment to prevention of conflict under the auspices of the WPS agenda.

It is unlikely that we will see reduction in levels of intimate partner violence, military expenditure, or arms exports included as priorities in the next Australian NAP, but these – and more – are the issues with which advocates of the WPS agenda are concerned. As Anu Mundkur, member of the Steering Group of the Australian Civil Society Coalition on Women, Peace and Security, has argued, “That is where the NAP should technically start – from our understanding of what peace and security is for women. And this was missing from the first NAP.” It is not too late to ensure that the second NAP integrates these concerns. Sources of gendered insecurity and causes of gender-based and other forms of violence must be taken seriously, and addressed urgently.

This research was supported by the Australian Research Council and the University of Sydney Deputy Vice-Chancellor (Research) portfolio. The views expressed are those of the authors and do not necessarily represent the views of these or affiliated organisations.

Previous Article
Her brilliant career
Next Article
Something has to give: The cost of no peace in Afghanistan

Kiev is taking a high-risk gamble that could prompt the West to distance itself from a belligerent Ukraine.
Cam Hawker 17 Nov 2016 10:41

Why we might be seeing the end of Labor-Coalition consensus on ANZUS.
Natasha Kassam 19 Jun 2020 10:30