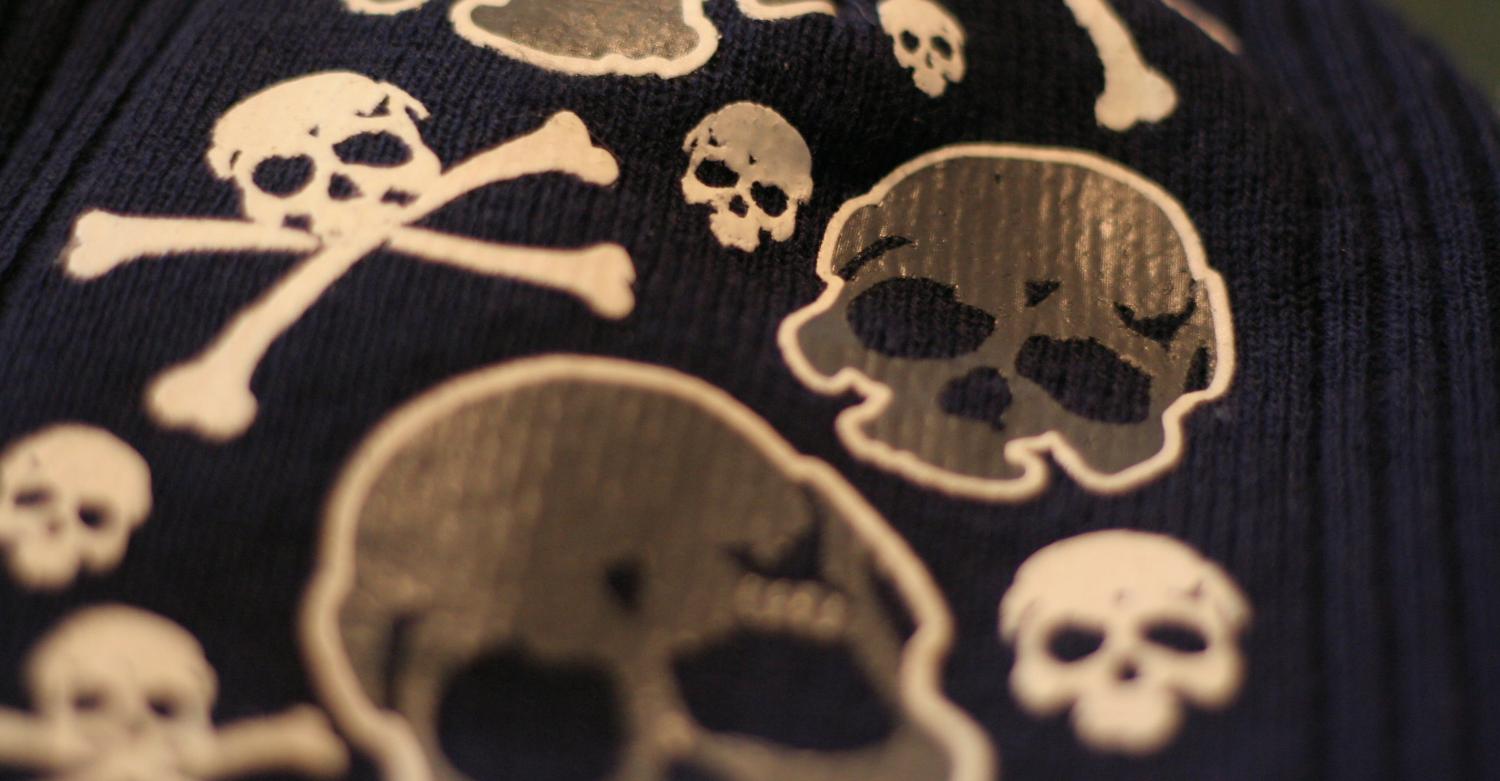 The trial of the two young women accused of murdering North Korean leader Kim Jong-Un’s half-brother Kim Jong Nam in Malaysia is now in its first month. Already it has provided some glimpses into how the deed might have been done and over the coming months more revelations can be expected. But Kim Jong Nam’s assassination also provides some insight into the brutal inner workings of a morally bereft North Korean regime.

The circumstances look like something from a James Bond movie. On 13 February in the main departure hall at Kuala Lumpur International Airport in Malaysia, Kim was approached by two young women, one from behind and the other from the front, and his face was smeared with a liquid. Analysis of samples from Kim’s face and clothing indicate that the substance was the chemical warfare agent VX, a highly deadly nerve agent. Kim seemed initially unaffected but within 20 minutes he collapsed in the airport medical clinic and died on the way to hospital.

The women involved, Doan Huong from Vietnam and Siti Aisyah from Indonesia, claim they conducted the act believing it was a TV prank after being offered $100 by a Korean man known only to them as 'James'.

James and three of his North Korean associates apparently caught a flight out of Kuala Lumpur later that day. The women remained in Malaysia. Huong actually returned to the airport the following day hoping to receive payment for her services, only to be arrested by police. Two days later Aisyah was arrested.

There are a lot of unanswered questions concerning the nature of the attack and how it was planned. Why did the women not also succumb to the effects of nerve agent if they had VX on their hands? Did they know they had poison on their hands? Why use VX as the poison, and why perform the act in a public place? What was the role of the four North Koreans and any others who may have been involved?

Some of these questions might be answered by an understanding of North Korean special operations. Of course, little is known for certain, but defectors have spoken about medical experiments to test chemical and biological agents on prisoners. The UN Commission of Inquiry on Human Rights in North Korea headed by former Australian High Court Judge Michael Kirby reported in 2014 that although the Commission had received such reports it was not in a position to confirm their veracity.

However, it seems highly likely that North Korea has a unit that develops assassination techniques. To use a poison to kill a person overseas, especially in a public place with CCTV cameras such as Kuala Lumpur airport, is not as simple as it may appear. Firstly, the perpetrators would want to be certain that the victim will die; injury would simply make any further attempt on their life more difficult. Secondly, the perpetrators would need to ensure they have time to escape before the death becomes widely known to authorities. And thirdly, if it is a political assassination, they may well want the world to be aware of the regime responsible but without leaving any physical attribution.

Although almost nothing is known about North Korean special operations, much is known from UN weapon inspections about how Iraq, under Saddam Hussein, planned and developed such assassination techniques. The most odious person I encountered in my intelligence career was Munem Azmerli, who headed a small unit known as M9 in the Iraqi Intelligence Service. His job, which he relished, was to develop poisons and techniques for assassination purposes and to do this he experimented on humans.

Azmerli gave a chilling account of his experiments. For example, prisoners that had been arrested by Iraqi intelligence would be brought to an observation room where they would be given a soft drink that he had laced with a tasteless and odourless poison. Azmerli himself sat in an adjacent room and, through a one-way mirror, would watch until the 'patients', as he called them, went into their first convulsions. Azmerli knew that death would not come for some hours, and so when dinnertime came he would go home, have a meal with his family and play with his children before returning to the observation room. Death was slow and painful but this was also deliberate, as the poisons were being developed to kill overseas Iraqi dissidents and to pass a warning to others that the same could happen to them.

It is likely that something parallel exists in North Korea today. The engagement of the two young women was probably part of the North Korean planning process and if so, for security reasons they would not have been told about the real nature of the attack against Kim. Their hands may have been partly protected from the VX by coating them with a barrier cream. The VX itself, which is normally an oily liquid, may have been made into a gel to prevent dripping. The North Korean operatives were probably not concerned about the safety of the women but at the same time did not want them, or anyone else at the airport, injured or dead before the deed had been done.

Immediately after the attack the women went to the airport toilets to wash their hands. According to the prosecution at their trial, they looked anxious before washing their hands and avoided touching escalator railings or their clothing. This could merely be opinion by the prosecutors but if the accused had been told beforehand that the liquid or gel put on their hands by 'James' would cause severe stinging they may well have been keen to get rid of it. But this is speculation and more may be revealed at the trial in the coming months.

What is clear is that the assassination plan was well prepared and executed. Two 'expendable' non-Korean women were used to conduct the act, probably as insurance that at least one would succeed. VX nerve agent was chosen partly because, even at low doses, its toxicity is such that death is certain without reasonably immediate antidotes. But it is only slowly absorbed through the skin, even the sensitive skin of the face. So provided there are no cuts and provided the VX does not enter the mouth or eyes, death may only come within hours, thus allowing adequate time for the special operations team to escape.

The use of VX in a public place was almost certainly a calculated choice. VX is not an easy chemical to synthesize and since only a few countries have ever stockpiled it as a chemical warfare agent it suggests a degree of sophistication in the assassination, and that a nation state was responsible. If the means of death had been a bullet to the head in a quiet back street, this would be relatively anonymous and could be put down to an attempted robbery. So the method of Kim’s assassination passes the clear message that any defector who opposes the regime may be dealt with in the harshest manner, wherever they are in the world.

Kim’s assassination should also focus our attention back onto the report of the UN Commission of Inquiry on Human Rights in the Democratic Republic of Korea. In it, Michael Kirby recommended that the allegations of experiments on humans to develop chemical and biological agents be further investigated. It is more than unfortunate that this has not occurred.

Previous Article
Weekend catch-up: The Foreign Policy White Paper
Next Article
Keep Calm and Step Up: The White Paper's message on the Pacific

The two Communist nations boast low or even zero cases of the virus. What message does this send?
Stuti Bhatnagar 18 Aug 2021 14:30

As chair of ASEAN and with a seat on the UN Security Council, Hanoi has a chance to turn regional attention its way.