Will Shinzo Abe be seen as a genuinely historic Japanese leader? 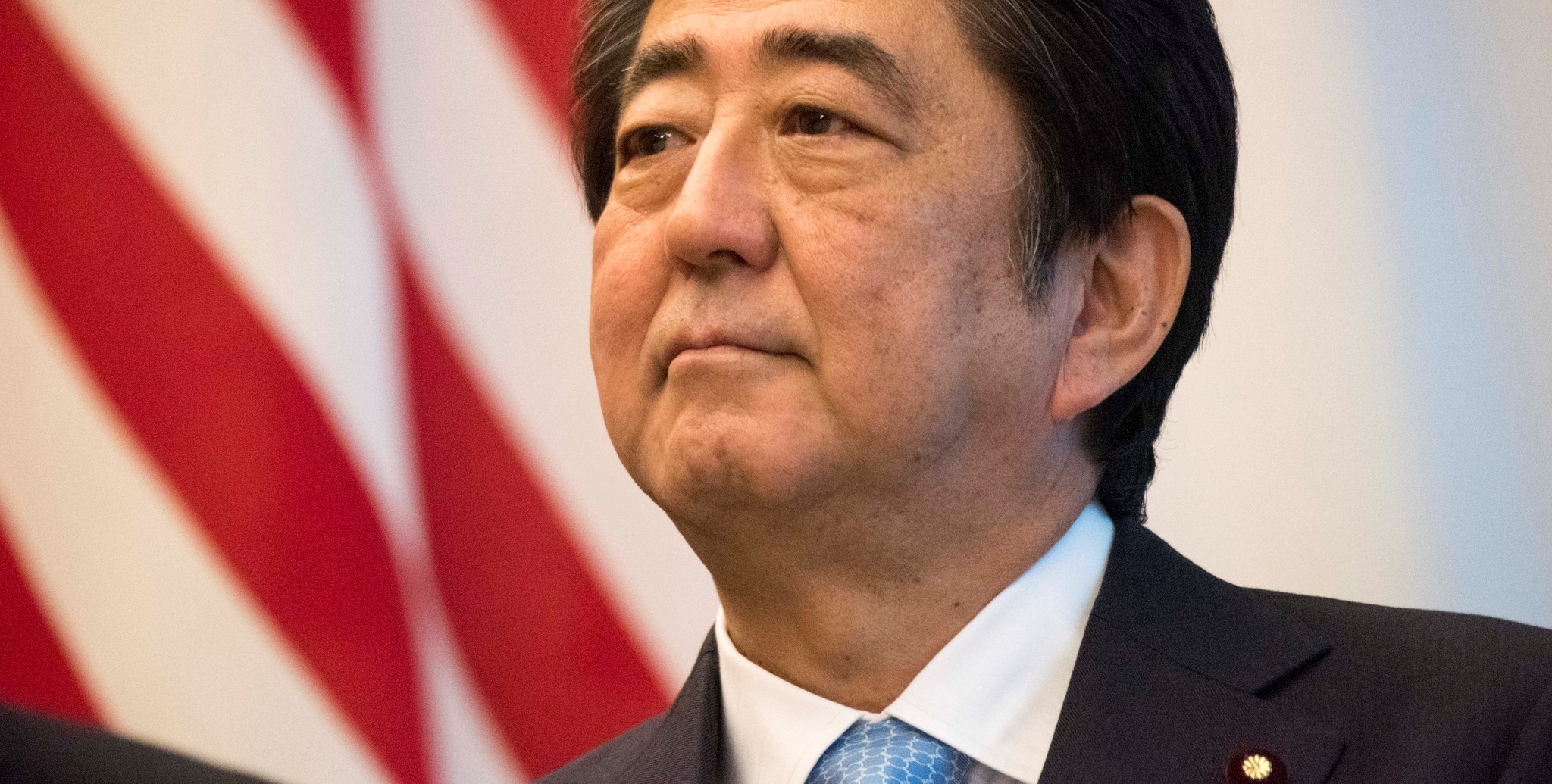 Indonesia says Australian education and training institutions will still have an advantage in setting up there even though the recent bilateral trade deal negotiations have actually opened the country to education exporters from all around the world.

Indonesian investment minister Tom Lembong has revealed it was the Australian university push last year to get access to his country that prompted President Joko Widodo to embrace a broader opening to foreign education investment from all countries.

But during a visit to Australia this week Lembong argued that Australian education and training institutions would be advantaged by other parts of the Indonesia-Australia Comprehensive Economic Partnership Agreement (IA-CEPA), including easier access for education materials and for Australian professional workers.

He also said he did not expect that education and training would be a key part of Indonesia’s likely next bilateral-style trade agreement, with the EU, so Australian players had the clear opportunity to be the first movers. “There are more TAFE (from Australia) delegations coming into Jakarta these days than from any other country in the world,” he said.

While Australian vocational training companies can fully own businesses in Indonesia under the new rules, Lembong said universities should not feel constrained by the 67% foreign ownership cap. That is because they could own 100% of a new university operation in a special economic zone (SEZ) and the government was open to university suggestions on where an education SEZ was necessary.

Japanese Prime Minister Shinzo Abe’s quest for a place in history after almost six years in power can be viewed through the prism of two numbers: achieving a 2% inflation rate and overhauling the pacifist Article 9 of the constitution.

The first appears to be a lost cause despite five years of the eponymous Abenomics reflation program. The second is back on the agenda yet again although public support for a change to the constitutional limits on offshore military activity remains weak.

Nevertheless, Abe has considerable economic and regional security successes under his belt, such as a modified Trans-Pacific Partnership trade deal. But now he has secured a third term as prime minister in  last week’s Liberal Democratic Party presidential election vote and is on track to become the country’s longest serving prime minister, it may be time to consider whether his true legacy will lie elsewhere.

While the inflation target and constitutional reform have proved challenging, Japan has been undergoing a little appreciated socio-cultural shift in attitudes towards foreign workers and tourists, and women in the workforce, that will be more important to the country’s power in the longer term.

This was underlined by the irony this month of Abe pushing ahead with his plan to raise the country’s retirement age to 70 just as his new Australian counterpart Scott Morrison was abandoning Australia’s move in the same direction.

Female participation in the workforce is still well below developed country standards but has risen steadily under Abe’s administration in one of the more notable successes of the so-called third arrow of Abenomics and one of the few to which Abe seems personally committed.

The official figure for foreign residents rose to a high of 2.5 million last year, while foreign tourists also hit a high of 28.7 million.  But from next April Japan is embarking on a more sustained program of importing short-term labour.

None of this is enough to address what the International Monetary Fund describes as a demographic point of no return as Japan’s baby boomer population reaches the end of its reproductive age. But it provides the basis for a last-term agenda that would make Abe a genuinely historic leader.

Meanwhile, the newly empowered Japanese prime minister appears also to be reclaiming a role for his country on climate change, despite uncertainty over the direction of Japan's domestic energy policy since the 2011 Fukushima nuclear disaster.

Abe used an opinion article in the Financial Times this week to declare that he would make climate change a key component of Japan’s leadership of the Group of 20 nations next year, noting how more than 300 of his citizens had been killed this year by unusual heatwaves and floods. “The problem is exacerbating more quickly than we expected. We must take more robust actions. And swiftly.” It was an interesting change of tone given Japan’s increased dependence on fossil fuel due to its nuclear industry troubles.

This could pose some challenges for Australia’s coal exporters who have benefitted from Japan’s energy supply travails since 2011 and follows some signs that Japanese businesses are also moving to wind back exposure to coal production. In a sign Abe’s article may be more than just diplomatic rhetoric, some Japanese banks, mining companies and insurers have indicated they are refocusing on coking coal (for steel) rather than thermal coal (for power).

Abe's article focuses on batteries, hydrogen, digitised energy networks and efficient public transport rather than the high-efficiency, low-emission coal electricity plants that it has been associated with in recent years together with the Australian government.

Coming to the aid

Australia’s aid and immigration policies have won unaccustomed praise from a global survey of wealthy country development aid practices, in a reversal of the popular view that they damage the national image.

The country has risen four places to 14th in the Global Development Index published by the Washington-based Center for Global Development. Australia’s migration and aid policies were ranked even higher at eight and nine out of 27 with plaudits for the quality of the aid program. Migration integration and student entry policies were rated highly, but the management of refugees was criticised.

Australia’s highest ranking of three was for its trade policies, which made it the index leader in being open to trade with developing countries and having the second-lowest tariffs and agricultural subsidies.

The index reflects the new thinking (embraced under former Foreign Minister Julie Bishop) that the development process is about more than pure aid spending and can often be more effectively achieved by measures such as more open trade and labour mobility practices.

Australia’s ranking was held down largely because of its third-last ranking on environment, where the survey noted Australia had a poor rating on petrol taxation, tropical timber imports and greenhouse gas emissions per capita.