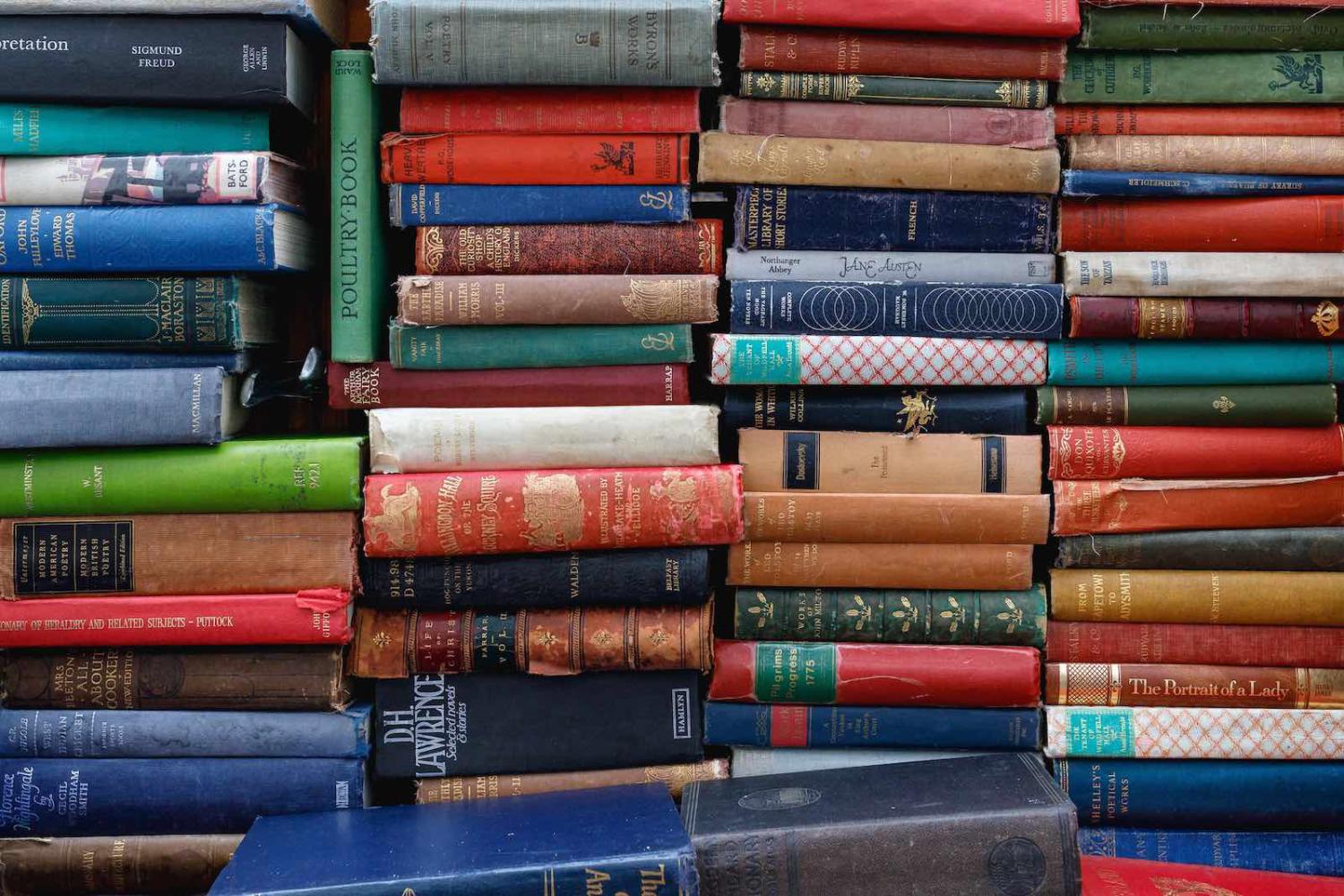 For a place that is agreed by treaty to be used only for peaceful purposes, scientific investigation, and conservation as well as use of its living resources, a lot of writing about Antarctica is about things military. The Future of Antarctica is no exception.

Occasionally this book places more emphasis on analytical techniques than this reviewer would like. But an excellent chapter on the history of military activity in the Southern Ocean and on the continent underlines how hard it has been to project power from the region or to deny it to others – something that remains largely true today.

The authors’ calm stepping through of drivers of change in Antarctic geopolitics leads to the sensible conclusion that the Antarctic Treaty System (ATS) cannot be quarantined from global tensions. The sound assumption that the ATS is good for states close to Antarctica such as Australia – particularly the prohibition of “activities of a military nature” –contributes to a concentration on what could cause militarisation in Antarctica over the next decade.

A potential driver, it is concluded, would be technological change that increased the advantages of “seamlessly repurposing” scientific equipment in Antarctica for military communications, command and control or reconnaissance (CCCR) to support operations outside the Treaty area. They raise the worrying possibility of larger states justifying such support with the idea, taken from space law, of “non-aggressive” CCCR being a modern equivalent of the Antarctic Treaty’s “non-militarisation”.

According to the authors, Antarctic ground stations for global positioning systems and other satellites, telescopes able to observe satellites and ocean sensors could all be used to support military activity outside Antarctica.

But the breadth and comprehensiveness of analytical techniques sometimes distracts from an interrogation of specifics. The Future of Antarctica doesn’t closely investigate whether likely technological developments will make such activities in Antarctica more or less militarily beneficial.

Geopolitics would have to be much more benign than now – or infringements of the non-militarisation rule so egregious – for it to be prudent to risk opening the Treaty to revision.

It’s true that the emerging proliferation of small, low-earth-orbit satellites means more satellites will be visible from the poles, as well as from elsewhere. But the growing use of  satellite-to-satellite links, as well as the growing number of stations in the southern hemisphere providing ground links as a service, are making individual ground stations less rather than more important.

Moreover, unlike the example of the Svalsat ground station in Arctic Norway, Antarctica has no undersea cable links, which impedes rapid on-forwarding of large volumes of downlinked information. Svalsat’s sister Trollsat in Antarctica handles a fraction of Svalsat’s downloads because the data have to be uploaded again to get to its users.

Undersea cables to Antarctica would be a gamechanger. Chile plans to “promote the development of” an extension of the Huawei-built submarine cable to Chile’s southernmost province. And the US National Science foundation is interested in a cable from NZ to its McMurdo station. But similar ideas have fizzled out before, suggesting the motivation has been more scientific than strategic.

The same data-transmission limitations apply to information from telescopes. In addition, China’s Kunlun station telescope at Dome A, most often mentioned as a potential dual-use facility, is currently a joint project with the University of New South Wales (though funding for continued Australian involvement is urgently needed). Dome A also communicates via the American-owned Iridium satellite system, with its operators investigating future use of Elon Musk’s Starlink.

On support for military operations from Antarctic satellite-linked ocean reconnaissance sensors, the big question is whether the Southern Ocean will become an area of contestation. The book’s thought-provoking scenarios assume it could be if other maritime routes were blockaded. How likely such resource-intensive blockades might be – or how long they might last – is not really addressed. Technically, satellite observation would probably provide a better picture of the often dark and stormy Southern Ocean than low-powered, current-driven Ocean-of-Things-style sensors, though more are likely to be deployed in other oceans.

The authors modestly don’t make specific policy recommendations, but they do advise policymakers to “resist moves to reinterpret what constitutes ‘military activity’ to a lesser standard”. They suggest such resistance could require new rules or reinterpretation of inspection regimes, or perhaps invoking Treaty dispute-resolution mechanisms, which can include the International Court of Justice.

But the history of the ATS has been to avoid involvement of other international organisations in case it dilutes ATS autonomy. And accusations of clandestine military use of scientific equipment would likely face corrosive counterclaims and demands for proof.

Yet, as the book’s scenarios imply, geopolitics would have to be much more benign than now – or infringements of the non-militarisation rule so egregious – for it to be prudent to risk opening the Treaty to revision. The unintended worst case could be CCCR equipment openly stationed and used for support to military operations elsewhere.

The authors say they could have applied similar analytical techniques to fisheries issues. That would be welcome, as right now that’s where Antarctica’s geopolitical strains are most pressing. Applied to fisheries, McGee, Edmiston and Haward’s wide legal, diplomatic and academic experience, thoughtful analysis and willingness to develop provocative but credible scenarios could be even more valuable than in this volume.

Financing the world body is complicated and contentious. Losing the right to vote can be a calamity.
Alison Pert 28 Jul 2020 10:00