If the Antarctic Treaty System does fail, this decision may be regretted. The challenge now is to ensure it does not. 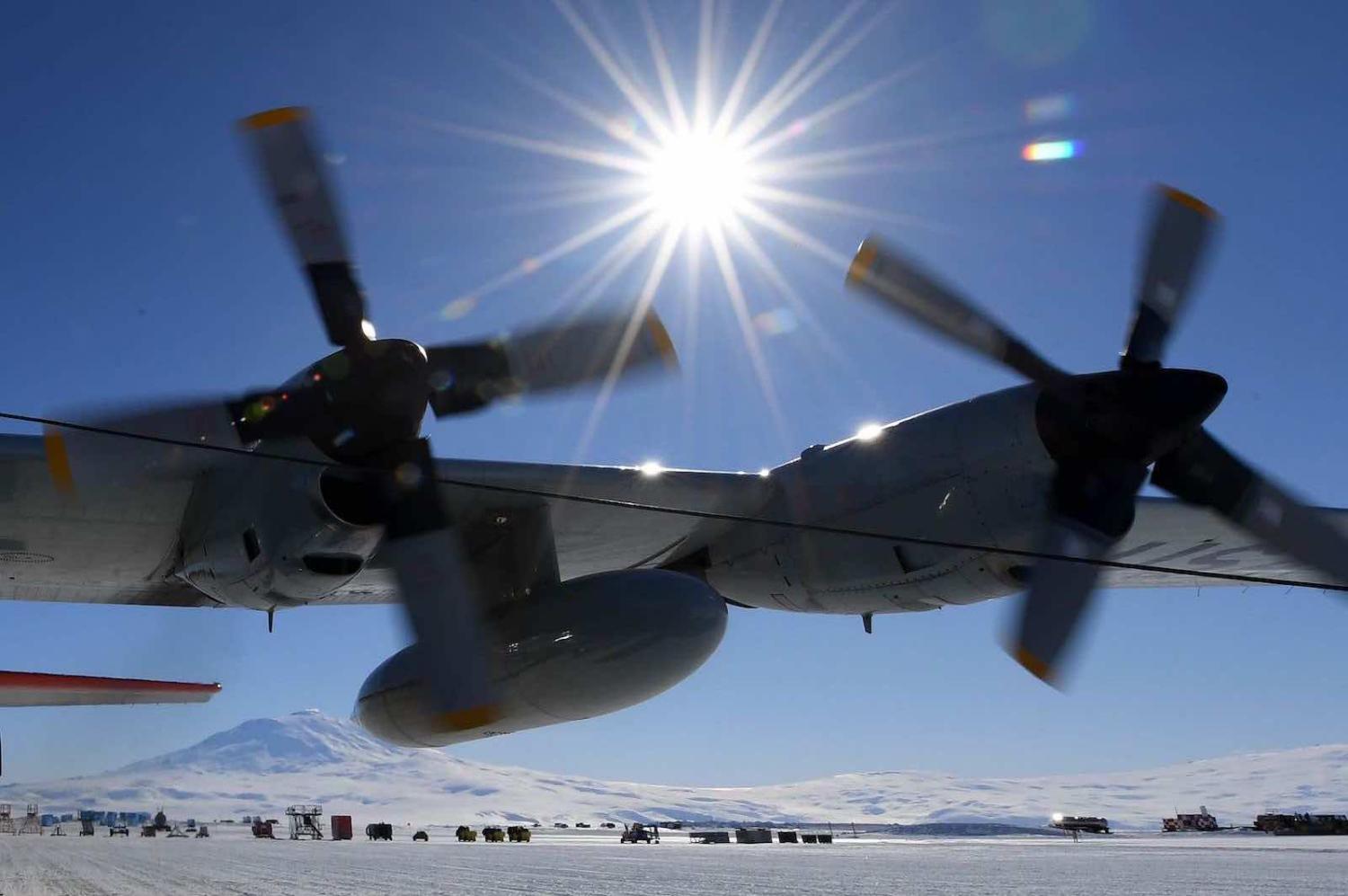 The Australian government has cancelled the proposed aerodrome near Davis station in the Australian Antarctic Territory (AAT), emphasising environmental concerns but probably more because of cost and engineering difficulties. The government is likely to instead announce more remote monitoring, mapping and collation of digital information on Antarctica to bolster Australian science and our territorial claim, as recommended in a recent review of Antarctic science.

The decision to abandon the aerodrome plan means Australia is giving up an opportunity to increase its influence in Antarctic forums, boost science and expand access to the continent. That loss would be greater if China, with or without Russia, were to build on the site Australia has given up, which is one of the largest ice-free areas on the continent. Under the Antarctic Treaty, which effectively “freezes” territorial claims, Australia can’t stop other states building in the AAT.

An aerodrome that allowed intercontinental flights all year round, and transfer to intra-continental flights, would strengthen China’s position in Antarctic forums, likely open East Antarctica to Chinese-owned tourism, and bolster a Chinese claim in  international law if the Treaty collapsed. Australia’s claim would be weakened by the relative strength of Chinese access if the Treaty were no longer in place.

The only good news is that more CCAMLR members are willing to call out Russia and China.

Fears that the aerodrome would become a military asset for China are weakly founded. Other difficulties aside, Antarctica is a harsh environment from which to launch attacks, even as the climate changes. China has reportedly tested hypersonic missiles that could attack the United States by flying over Antarctica. Military vessels or submarines can go past in the high seas of the Southern Ocean, but neither of those would require support from the continent and would not contravene the Antarctic Treaty.

China doesn’t need bases in Antarctica to pose a military threat to Australia.

The upside of cancelling the project is that Australia avoids alienating some like-minded Antarctic states worried by the environmental damage and sidesteps accusations of starting an “infrastructure arms race”. It also scotches criticism that Australia would be acting against the spirit of the Treaty by building the aerodrome alone rather than with others. Most likely it wouldn’t have been operational until 2040 anyway.

Moreover, Australia’s reputation as a cooperative Treaty member matters a lot right now as China and Russia push ATS boundaries to maximise their “utilisation” of Antarctica, particularly fisheries. Tourism might be next. Neither China or Russia is a fan of rules-based systems such as the ATS that try to curtail their interests. Still, China seems willing to support the Treaty for the access and scientific prestige it provides, while trying to reshape it from within.

China has used its unnecessary calls for more science and complex processes to stop  creation of new Marine Protected Areas (MPAs) in Antarctic waters under the Convention for the Conservation of Antarctic Marine Living Resources (CCAMLR). It is trying to weaken limits on Antarctic fisheries – including those already imposed off much of the AAT – and prevent precedents that would curtail its fishing rights elsewhere in the world.

The lack of agreement also sets up conditions for the United Kingdom or Argentina to take the dispute to external arbitration. In the words of the US delegation, the stand-off “has repercussions for the integrity of CCAMLR and for the ATS in its entirety”. That’s because the Antarctic Treaty is built on claims not being asserted or challenged.

The only good news is that more CCAMLR members are willing to call out Russia and China. More states are co-sponsoring MPAs and undertaking research and policy development to support CCAMLR processes. Australia should promote some agreement between the United Kingdom and Argentina to sidestep their dispute, perhaps by together adopting earlier-agreed CCAMLR fisheries arrangements or a jointly-administered MPA.

Central to Australia’s interests in Antarctica are the non-militarisation and inspection provisions, the lack of challenge to its claim, the high legal bar to mining even in 2048 when agreement that bars mining could be reviewed, and the protection of marine resources under the ATS. It is disappointing that Australia won’t go ahead with the aerodrome for its long-term strategic value if the Treaty fails one day, but the challenge right now is to use diplomacy and science to ensure it doesn’t.

Australia has a perfect right to form associations, groupings, dialogues and alliances with whomever it chooses. But wise statecraft does not deal only with entitlements and rights.
Stephan Fruehling 11 Jul 2017 14:38

Missile defence for Australia? Expensive and probably not wise

Thinking about Australia’s power and influence

To maximise its international influence, Canberra must concentrate on pathways where it has a comparative advantage.