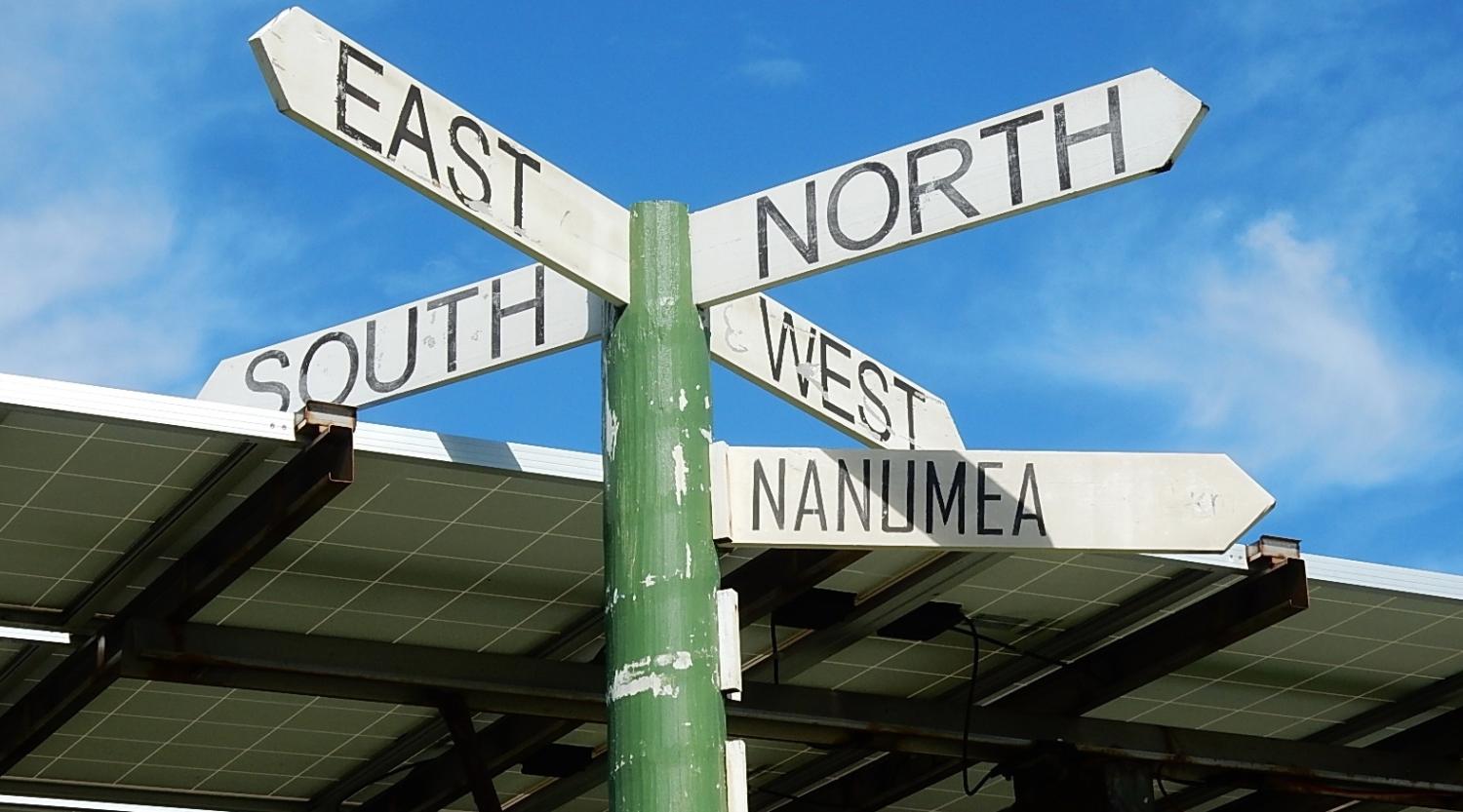 What a difference 14 years make. The launch of the Foreign Policy White Paper on Thursday, the first since 2003, marks the strongest commitment by Australia to the Pacific region in recent memory. The last white paper had a section heading ‘What Australia can and cannot do to help’ in relation to the Pacific. No such caveats in the new document, which places supporting the development of Pacific island nations as a key foreign policy aim.

Yet while an emphasis on an enduring partnership with Papua New Guinea and supporting Timor-Leste was expected, the multiple references to the Pacific island states of Nauru, Kiribati and Tuvalu was more surprising. These are small nations, yet Nauru is mentioned more times than France and Tuvalu more times than Iran. All three are identified as a priority focus for a new Pacific Labour Scheme, while Australia has concluded security memoranda with Nauru and Tuvalu.

Is this White Paper setting the scene for the formal establishment of free compact state agreements with these Pacific island nations?

There are already a number of independent Pacific island states that are in free compacts, or free associations, with larger metropole countries. In Micronesia, the three nations of Palau, the Federated States of Micronesia and the Republic of the Marshall Islands - known collectively as the free compact states – have a Compact of Free Association with the United States. In essence, this means that the governments of these nations consult with the US on foreign affairs issues. Washington also has ‘full authority and responsibility for security and defence matters’ in return for US government services, the opportunity for Pacific Islanders to work in the US, and annual grants. Likewise, the Cook Islands and Niue are self-governing states in free association with New Zealand, which discharges foreign and defence responsibilities on their behalf.

So, is Australia edging closer to free compact agreements with Nauru, Tuvalu and Kiribati and, if so, why? The Foreign Policy White Paper provides clues to answer both questions.

Firstly, the bilateral security agreements with Nauru and Tuvalu are specifically aimed at targeting transnational organised crime, to build border security capacity and combat health threats. The first two will require close cooperation with the Department of Defence and the Department of Immigration and Border Protection. Less explicit, but almost certainly linked, is the statement that Australia will ‘assist some countries to develop national security strategies’. These policies support the strategic defence objective in last year’s Defence White Paper of a ‘secure nearer region, encompassing maritime South East Asia and the South Pacific’.

Second, the expansion of government services to these three countries fit the free association model. Australia will provide testing services to improve the quality and reliability of pharmaceuticals in Nauru and Tuvalu, while the White Paper explicitly states that Nauru, Tuvalu and Kiribati will be prioritised in an expanded labour mobility program.

Alone these announcements do not answer why Australia would want to enter into a compact of free association with these countries. That is found elsewhere in the White Paper.

The language regarding China’s rise is bolder than Australia has previously used. The White Paper specifically states that ‘[i]n parts of the Indo-Pacific… China’s power and influence are growing to match, and in some cases exceed, that of the United States’. It is noted that China will seek to influence the region to suit its own interests and that economic power is being used for strategic ends. As a result, the White Paper encourages China to ‘exercise its power in a way that enhances stability, reinforces international law and respects the interests of smaller countries’. Yet the underlying message throughout the paper is this cannot be taken for granted.

If Australia were to incorporate Nauru, Tuvalu and Kiribati into a compact of free association, it would deny China the ability to become the dominant external influence in these three countries. Looked at on a global map, this would in effect extend and deepen the second island chain formed by the US Free Compact States and enhance Australia’s alliance with the US. It would also give the citizens of Nauru, Tuvalu and Kiribati the right to work in Australia, and would provide government services to the governments of those island nations in return for Australian consultation on foreign policy issues and exclusive military use of the islands.

The overall message of the Foreign Policy White Paper is that nothing can be taken for granted in the future, and as a result Australia needs to ‘engage with the Pacific with greater intensity and ambition’ and make ‘substantial long-term investments in the region’s development’.

It is time to be truly innovative and match policy to ambition. Australia should set the establishment of a Compact of Free Association with Nauru, Tuvalu and Kiribati as a foreign policy priority for the Pacific. It would not only benefit the three Pacific island nations, but would form a key part of providing maritime security in the region and, as such, would support Australia’s national strategic defence objectives.

Stopping trade means China loses too, and Beijing must know the world is watching.
Roland Rajah 19 May 2021 06:00