Micronesia stays in the Pacific Islands Forum fold – for now

But Australia faces its own test amid tensions over leadership of the regional grouping. 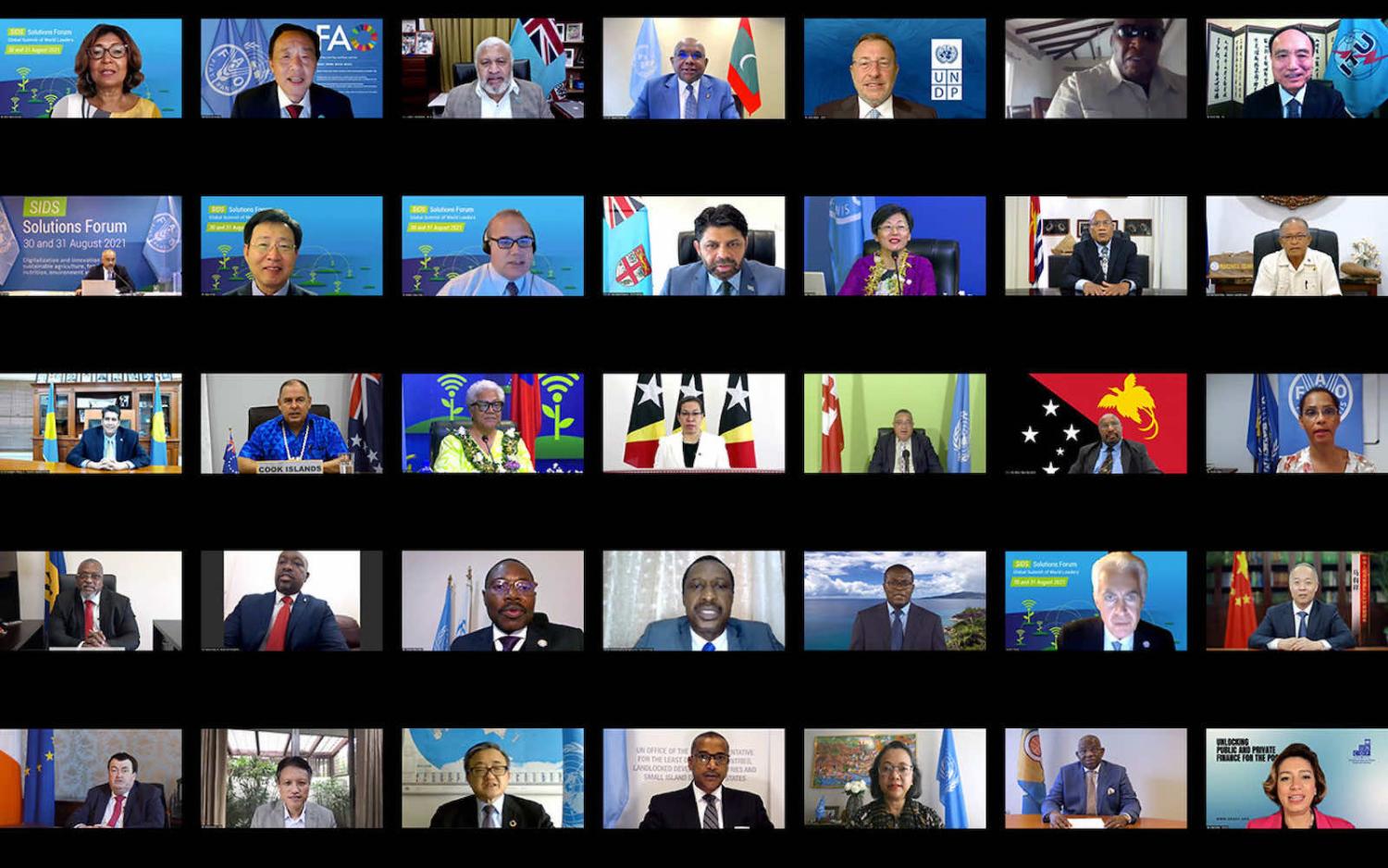 The announcement this month that the Micronesian contingent of the Pacific Islands Forum (PIF) would delay their decision to withdraw from the organisation was met with relief throughout the region, particularly in Canberra.

The deferral came after Micronesia’s leaders were reportedly given assurances that current PIF Secretary General and former Cook Islands Prime Minister Henry Puna – who won the Forum’s top job in February 2021 – would step down early, in June this year. Puna’s election over a Micronesian candidate had sparked 12 months of tension in the organisation, with the five Micronesian nations claiming a right to see their candidate elected to the position under a long-held “gentlemen’s agreement” to rotate the job among the regions within the Forum.

While this announcement to “temporarily rescind” the threatened withdrawal appears to have averted a split in the forum for now, it is also clear that the crisis has not yet actually been resolved. The Micronesian leaders’ decision to speak to the media without an official announcement from PIF or Puna was last week labelled “premature and puzzling” by Cook Islands Prime Minister Mark Brown. There is time for negotiations to break down between now and June.

Over the past year, Australia – the Forum’s largest member – has avoided attention as Pacific Island nations took the lead in talks attempting to resolve the split via the Troika Plus Dialogue. But this relative quiet should not be mistaken for a lack of interest or influence on Australia’s part. Indeed, Canberra cast a long shadow over the crisis.

Immediately after the split in February 2021, Palau’s President Surangel Whipps Jr. accused Australia of influencing the election in favour of Puna after he won by a single vote. “Australia, which had promised not to ‘influence the process’,” Whipps said, “could have declined to break this tie. It could have abstained in search of actual ‘consensus’.” He said Australia, as well as New Zealand, had instead indicated an interest in other candidates. The Australian government for its part claimed it had no preference in the result.

Australia’s relationship with Micronesia is weaker than its relationships with the South Pacific sub-regions of Melanesia and Polynesia. This is in large part due to its proximity, histories of migration and cultural similarities with the South as compared to the North Pacific, which has historically been closer to the United States and Japan.

Whipps’ accusations showed there is a current of distrust in the Pacific about Australia’s influence in the region’s institutions.

When considered against a background of concern about China’s advances in the Pacific, it’s possible to see why the Australian government might want a PIF leader from a sub-region it has stronger ties with. But it seems likely Australia would have preferred any majority candidate. Regardless, the Micronesians demonstrated their resolve when declaring they would follow through on their threat to leave, risking damage to legitimacy of the PIF as the region’s foremost forum for political cooperation and the centrepiece of Australia’s engagement with the Pacific.

In response, Australia’s diplomatic outreach to Micronesia went into overdrive throughout 2021. In an interview in September, Australia’s Minister of International Development and the Pacific, Zed Seselja, indicated that the Australian government would be open to “reasonable and necessary” reforms of PIF if it meant keeping Micronesia in the fold.

Subsequently, in November, Australian Foreign Minister Marise Payne held joint consultations with her New Zealand counterpart, Nanaia Mahuta, after which they emphasised their preference for a “unified Pacific”. This was followed in early December by Payne’s visit to Palau for talks with Whipps at which the calls for unity were reiterated, and later that same month by an Australian commitment to upgrade the telecommunications infrastructure of the Federated States of Micronesia, Kiribati and Nauru.

A core objective of Australia’s Pacific Step-up policy has been the integration of the island states into Australia and New Zealand’s economic and security systems. A split in the PIF would threaten this goal – presuming, that is, Pacific states also see Australia’s efforts as conducive to their own interests. Yet as Whipps’ accusations showed, there is a current of distrust in the Pacific about Australia’s influence in the region’s institutions. This hasn’t been helped by perceptions that Australia has long been willing to ignore the interests of Pacific Island nations, particularly on the critical issue of climate change.

Australia’s Prime Minister, Scott Morrison, makes a habit of invoking the “family” in reference to regional bonds, but for this ideal to hold firm, Australia will need to reassure the entire Pacific of its commitments or else the present crisis might be the first of many.

Previous Article
Russia-Ukraine: Lessons for Australia’s defence
Next Article
The election for the future of the internet

Links and stories from around the Pacific by The Interpreter team.
Nick Aspinwall 2 May 2019 06:00