If North Korea does launch another satellite, will this really be an act to cover another missile test? 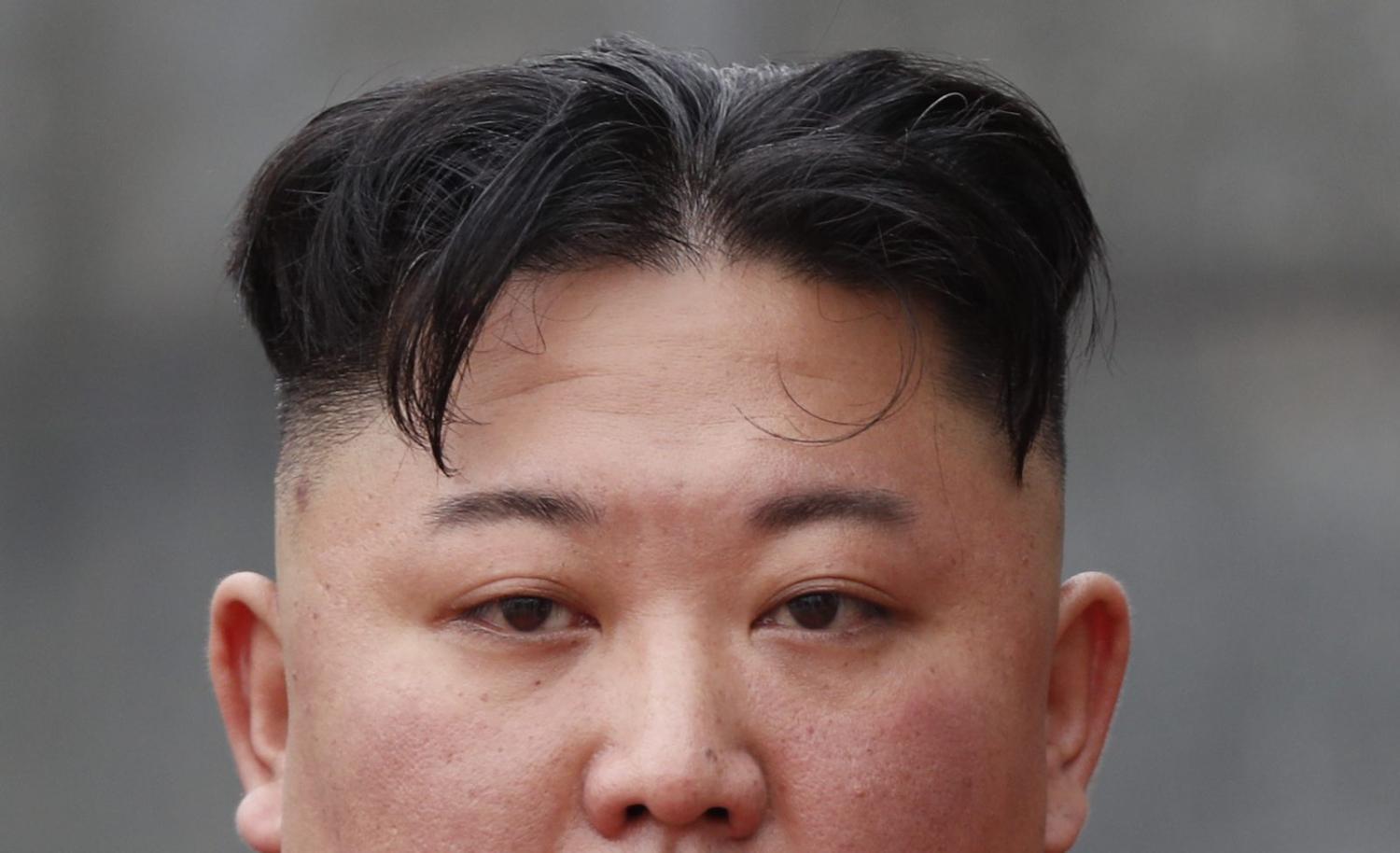 Numerous reports give weight to the theory that North Korea will soon stage another satellite launch, the first since February 2016. North Korea has only ever placed two satellites into orbit, and neither of them worked. But North Korea did chalk up one achievement. It beat South Korea in the race to become the first Korean state to launch a satellite from its own territory.

When can we expect the launch? It’s probably not too far away. Rumours flow of a possible visit to North Korea by Chinese leader Xi Jinping (or possibly someone close to him) in the near future. An ideal time for such a visit would be around 15 April, a politically auspicious time for North Korea. This is the birthday of North Korea’s founding father Kim Il-sung and one of the most important dates on the North Korean political calendar.

Satellites go up regularly without protest from all over the world. The ‘satellite clause’ is invoked to remind the world that spaceflight is a normalised activity.

Launching a satellite soon before (or on) this date would be a political double-whammy if the visit goes ahead as expected. It would demonstrate North Korea’s technological strengths to a domestic and an international audience. The recent souring of relations with US President Donald Trump after the Hanoi summit gives further political sting to such a launch.

North Korea has treated with much fanfare its self-imposed moratorium on the testing of ballistic missiles and nuclear weapons, which has resulted in no such activity since 2017. Another satellite launch would certainly be viewed as provocative by some, and a signal of bad blood to Washington. But exactly how the message of a satellite launch is both transmitted and received is an inexact process. Some of this depends on how legal boundaries are drawn, while some of it is technical. There is room for flexibility in both.

The recent refurbishment of North Korea’s main satellite launch centre at Tongchang-Ri gives technical clues to the upcoming launch. Infrastructure has been stretched to accommodate larger rockets than the modest Unha-3 rockets used for previous launches. This is understandable. The Unha-3 rocket can only place a small payload in low orbit. North Korea has spoken of plans to place satellites in geostationary orbit in the future, which is roughly 36,000 kilometres above the equator. Going this far out takes a lot more power. But it is unlikely that North Korea will try to go this high on the next launch.

A launch of this type is not possible with any of North Korea’s known stable of ballistic missiles, which would also not require an extensive refit of the launch site. So we are clearly expecting a new and larger rocket. Such a vehicle is probably also unsuitable for alternative use as a ballistic missile, which is also true for the Unha-3 rockets. This vehicle would require complex handling and infrastructure, making it unsuitable for launch from anywhere else. Furthermore, a vehicle of this type takes weeks to prepare for launch, making it a sitting duck in wartime.

From this perspective, North Korea could claim that a satellite launch from Tongchang-Ri aboard a next-generation Unha rocket has no sinister implications. Satellites go up regularly without protest from all over the world. The “satellite clause” is invoked to remind the world that spaceflight is a normalised activity.

But there are still complications. Satellite launch vehicles and ballistic missiles can have a lot in common. Exactly how much of the new Unha rocket is derived from North Korea’s ballistic missile fleet won’t be known until we see some imagery. Even then, we can’t be sure of how much the North Koreans will let us see. Some of the photos and videos of North Korea’s last ballistic missile tests were highly explicit and provided plenty of fodder for analysts. We don’t know if we will get so much detail this time.

Boffins have focused on the potential use of common engines, which would allow this vital part of any missile to be flight-tested without launching a military missile test. That’s probably the most critical link between the civilian and military sides of North Korean rocketry. But there could also be common links in computers, communications systems and guidance. Even the material used in the fuel tanks and plumbing could be similar.

From one perspective, a North Korean satellite launch would not be a missile test. But it could arguably be a test of missile components.

With outbreaks in the ranks and resources directed home, America’s commitments abroad will be challenged.
Taylor Dibbert 17 Aug 2020 06:00

The consolidation of Rajapaksa rule promises to accelerate what is already a swing back towards repressive government.
Steven Casey 11 Aug 2017 09:20