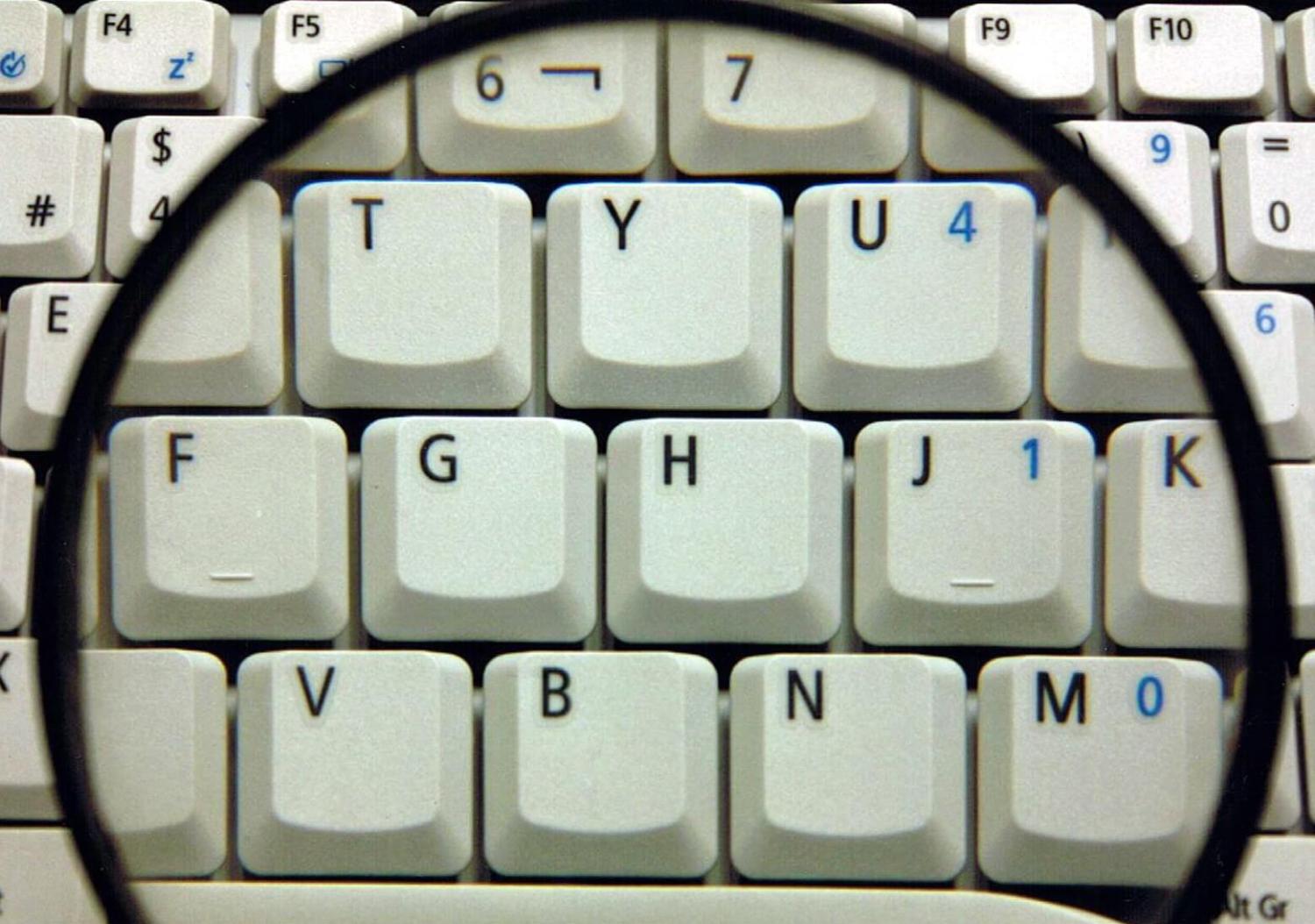 The new laws were ostensibly passed in order to curb disinformation, or “fake news” to use the Trumpian parlance of the times, by blocking and referring individuals who spread false reports through their social media accounts for prosecution. The new laws also allow for people to be detained pending trial.

But what constitutes “fake news” is not defined, leaving it up to the head of the council, who is hand-picked by the president and placed there to do his bidding, to decide. The new laws essentially allow the government to control personal social media accounts and personal blogs in violation of the constitution.

Critics maintain that this is the only latest move in the drive to silence independent sources of news, suppress dissent and civil society participation, and ensure that only official statements reach the public.

Since President Abdel Fattah el-Sisi took power, Egypt has been characterised by an increasingly restrictive media and information environment. The country is currently ranked 161 out of 180 nations in the latest Press Freedom Index, and prominent Egyptian journalists have registered their opposition to the new laws. Amnesty International was also critical, declaring that the laws:

But these new laws were not a surprise to anyone following the trajectory of Egyptian media harassment. Over the past year, authorities have blocked hundreds of websites without legal basis. Ahead of the March presidential elections, Egyptian prosecutors took aim at what they deemed “fake news” by establishing a hotline where people could report instances for investigation.

But this was not in the public interest of curbing disinformation; instead, public prosecutors doggedly silenced critical outlets, charging critical journalists with treason and lying.

While these latest draft laws are restrictive and backwards in many ways, and further shift Egypt towards totalitarianism, in other important ways they demonstrate that the country, and many other authoritarian regimes, are far ahead of the curve in terms of appreciating the modern information environment.

If anything, Middle Eastern regimes have had an edge when it comes to understanding the power of disinformation and propaganda. This is a region that has long trafficked in conspiracy theories. For example, the theory that the US or Jews were behind the 9/11 attacks is still widely believed, even among seemingly educated and sophisticated people.

The latest Gulf Crisis that placed Qatar under embargo and splintered the Gulf Cooperation Council was likely goaded by a Saudi-sponsored Twitter bots campaign that manipulated the information environment against Qatar. It is a popular theory in Egypt and in the Middle East that ISIS was created by Western intelligence outfits in order to destabilise the region.

Regimes such as that in Egypt have gone further than the platform creators themselves in terms of clearly stating they will identify and prosecute fake news. Even Facebook chief Mark Zuckerberg tripped up when asked whether he would remove posts of Holocaust deniers on the social media platform. Citing the free speech argument, Facebook said that they would not block people or organisations that peddle disinformation because they did not necessarily violate community standards.

However, the Egyptian government clearly has no such compunction, because it defines “fake news” narrowly, to its benefit, defining it to mean anything contravening official statements, regardless of their veracity. The Egyptian regime is leading the way into the “post truth”, “post fact” era. Not hampered by guarantees of free speech, and exploiting the region’s long tradition of conspiracy, they have gone full Orwellian, unabashedly claiming that what is up is down and what is black is white.

While social media companies themselves are unsure how to respond, not so the Sisi regime. No longer content to weaponise information for its own political purposes, the regime is now using that very concern to restrict information flow and facts contradicting the official narrative, further ensuring its attempts to manipulate and use information goes on unobstructed. It is diabolically clever.

Sisi and dictators like him also acutely understand that social media platforms have become alternative assembly spaces that threaten their power. Social media and internet-enabled communications played a large role in mobilising protests that lead to the overthrow of his predecessors Mubarak’s and Morsi’s regimes.

Previous laws restricting freedom of assembly and association are no longer enough. In the words of the parliamentary bloc opposing the law, “it confiscates the last remaining spaces of freedom of expression”.

Are there too many Indo-Pacific inputs right now from various European actors, individually and collectively?