A battle for authoritarian control of the internet is underway at the most important UN body you’ve never heard of. 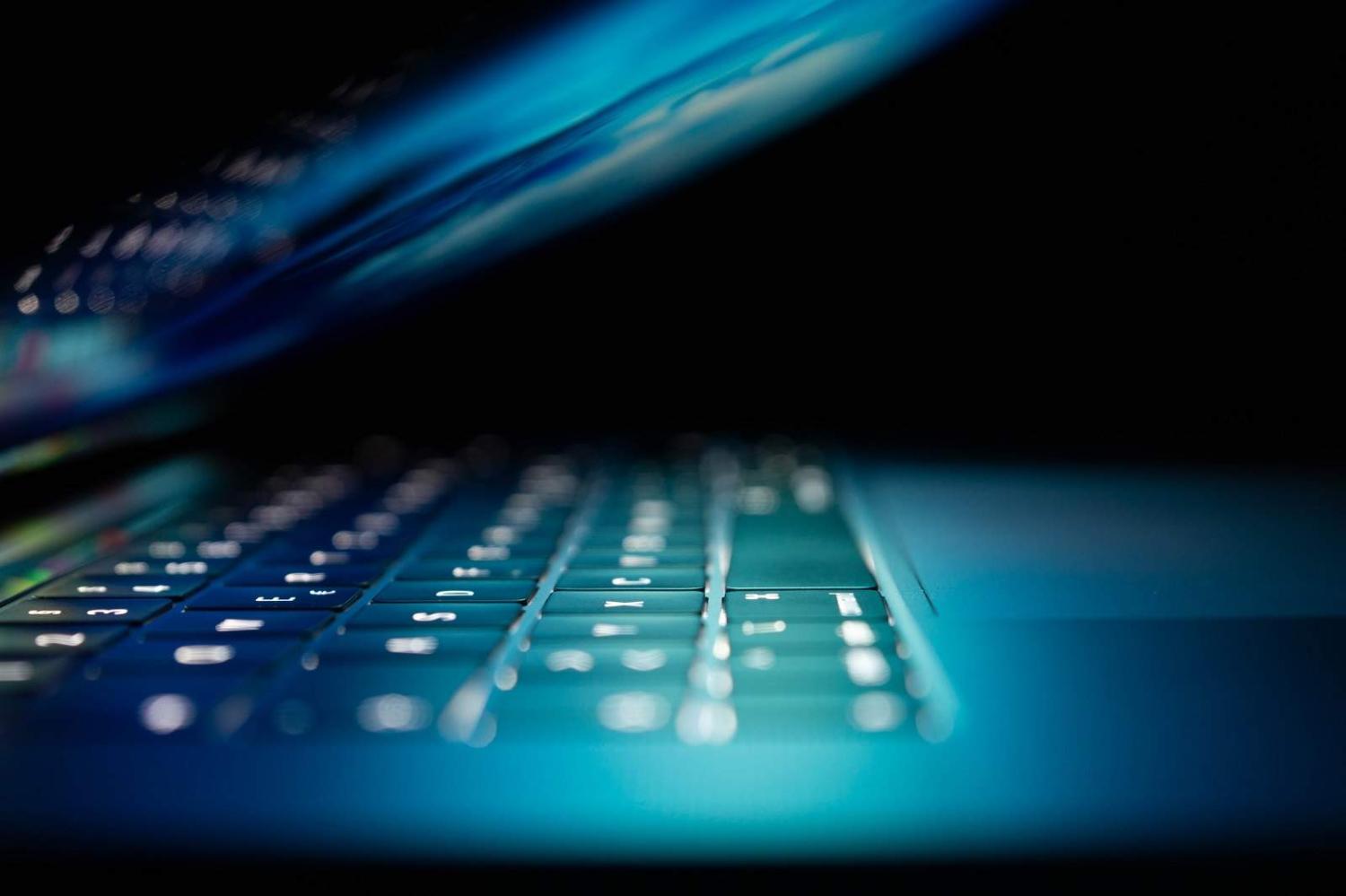 In September this year, UN member states will cast their votes for the next secretary-general of the International Telecommunication Union (ITU). While elections for bureaucratic positions in obscure, technical UN bodies normally pass unnoticed, the ITU has emerged as the major battleground in Russia and China’s fight for control of the internet. This election isn’t just a vote for the next secretary-general, it’s an election that will determine the future of cyberspace.

The ITU is a little-known UN body that traces its existence to the establishment of the International Telegraph Union in 1865 to facilitate international telegraph networks. Today, the ITU’s mandate is to develop global information and communications technology (ICT) and telecommunications standards and regulations, manage radio-frequency spectrum and satellite orbits, and improve ICT access for developing countries. Talk of technical standards might make eyes glaze over, but no-one would be able to make a phone call, send an email, read The Interpreter or doomscroll Twitter without them.

While the tussle between a Russian and US candidate for the top bureaucratic position in an obscure, technical UN body might seem esoteric, it’s an election that will determine the future of cyberspace.

Despite the importance of standards and the ITU to enable the global connectivity we now take for granted, in recent years the body has been anxiously searching for relevancy with the emergence of new technologies such as artificial intelligence, blockchain and quantum – all which fall outside the ITU’s remit. Even with the internet, the ITU is just one part of the global ICT ecosystem with decisions over the technical governance of the internet taking place in other fora. Indeed, the multi-stakeholder approach to internet governance was deliberately created by the United States in the early days of the internet as a decentralised network so that nation states had limited control over the space. The multi-stakeholder approach instead emphasises the role of governments, civil society, industry and technical experts in the governance of the internet through a range of fora, creating the open and free internet as we know it.

This is where the geostrategic competition playing out at the ITU comes in.

Russia and China have long been opposed to the multi-stakeholder model of internet governance, and have advocated for bringing internet governance into the multilateral system – making it easier for nation states to control, track and censor the internet. Taking advantage of the ITU’s quest for institutional relevance, the body has become the favoured UN agency for Russia and China in their determination to make this Orwellian future possible.

Russia has led a number of efforts to expand the mandate of the ITU over the years to include internet governance – which to date have all been unsuccessful. China, meanwhile, has used the current ITU secretary-general, China’s Houlin Zhao, to not just support adoption of internet governance issues, but to expand the ITU’s remit into new technologies such as facial recognition and artificial intelligence. China is also pushing for the ITU to adopt Huawei’s New Internet Protocol, which would “bake authoritarianism into the architecture underpinning the web” by making users register to use the internet and giving nation states the ability to turn off a user’s internet access at any time.

This is where the election of the next ITU secretary-general becomes critical, and why it matters for the future of the internet as we know it: the candidates for the September election are from Russia and the United States.

Rashid Ismailov, a former deputy minister of the Russian Ministry of Telecom and Mass Communications, Chair of the 2018 ITU Council and a former Huawei executive, is Russia’s nominee. Russia has openly cast the election as a vote on competing visions of the internet, and is campaigning on its platform of bringing the administration of the space under government control. In June last year, Russia and China released a joint statement to strengthen their efforts to control the internet via the ITU – so if Russia wins, it will support the adoption of China’s dystopian New Internet Protocol.

The US candidate is Doreen Bogdan-Martin. With a 28-year career at the ITU, Bogdan-Martin is the current Director of the ITU Telecommunication Development Bureau and would be the first woman to serve as secretary-general of the ITU. Alive to what’s on the line if Russia wins, the US government has thrown its full weight behind Bogdan-Martin.

While the tussle between a Russian and US candidate for the top bureaucratic position in an obscure, technical UN body might seem esoteric, it’s an election that will determine the future of cyberspace. Will member states vote for Russia’s vision of the ITU, bringing the internet once and for all under the control of nation states? Or will the United States prevail in its candidacy, and its efforts to preserve the open and free architecture of the internet?

While the election is still some months away, it’s safe to say that if Russia wins the vote, the internet as we know it will be no more.

Amnesty International’s entry into Indonesia will help to hold Jokowi to account ahead of national elections in 2019.
Erin Hurley 28 Sep 2020 14:00

A reality show for the US presidential race

This first debate between Donald Trump and Joe Biden promises a collision of two Americas, but little is likely to move.
Denise Fisher 9 Oct 2018 11:00

France has offered a measured and balanced explanation of consequences for the decision next month, whether yes or no.