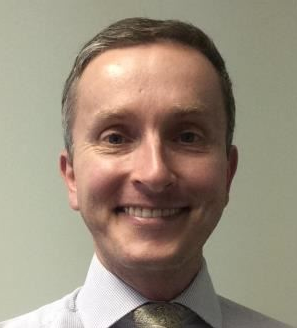 Dr Victor Abramowicz works with Charles Darwin University and provides expert commentary on various security issues. He specialises in defence policy and strategy, military technology, security relations in East Asia and Eastern Europe, and military history. He is also the Principal of Ostoya Consulting, which provides advisory and business development services to a range of companies in the defence sector.

Victor has published opinion pieces in The Interpreter which have been noted internationally, and provided commentary on security issues for television programs including CNBC's Capital Connection and publications including Bloomberg Businessweek and The Wall Street Journal.

Victor started his career with 13 years in the Australian Department of Defence in a range of intelligence, strategic and international policy and capability development areas. His qualifications include an honours degree in Political Science from the University of Western Australia, a master’s degree in Strategy and Policy from the University of New South Wales, and a Doctorate in International Relations from Curtin University. 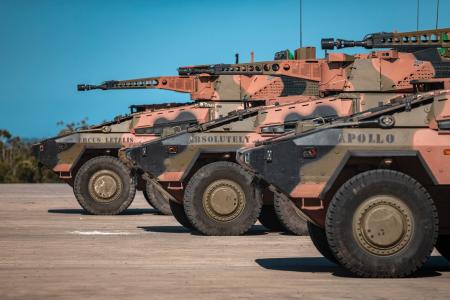 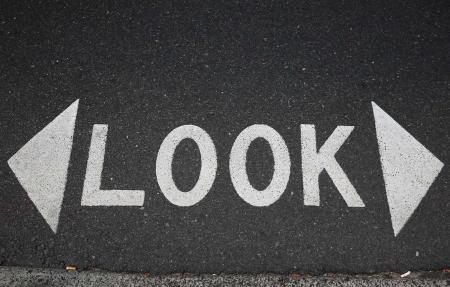 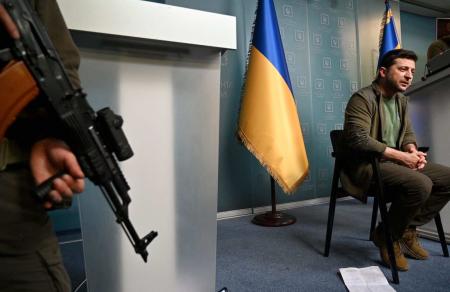 Squaring the circle in Ukraine
Moscow is likely seeking victory on the cheap against Kyiv – which offers an opportunity to influence its strategy. 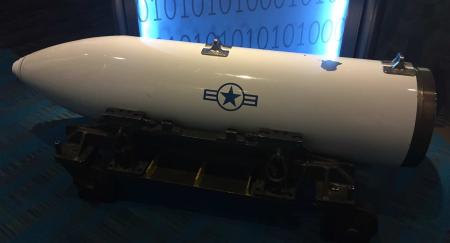 Damage limitation and US nuclear strategy
In an atomic world, the road to hell is paved with good intentions. 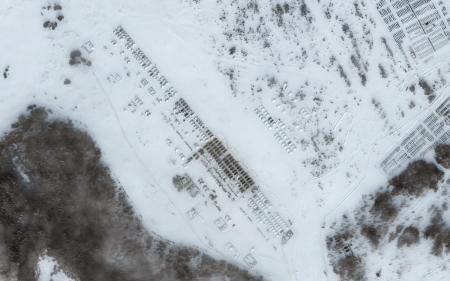 Military operations in a more transparent world
Russia’s Ukraine build-up is the latest example of how some information can no longer be kept secret. 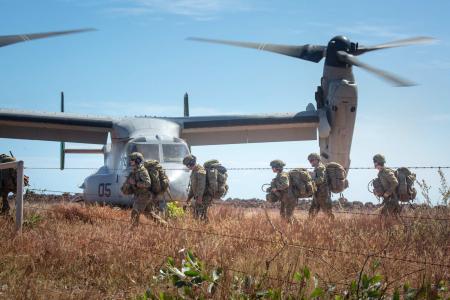 Maladies, remedies and optimising security
A closer defence relationship with the US must be balanced by nuanced diplomacy to most benefit Australia’s security. 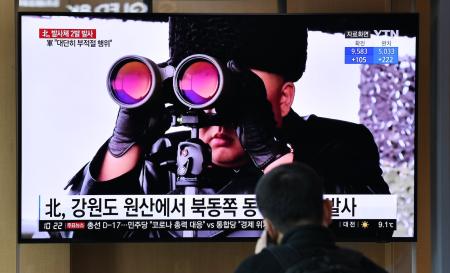 A missile spotter’s guide to North Korea (and beyond)
Everything happens for a reason. And that reason is normally physics or finance. 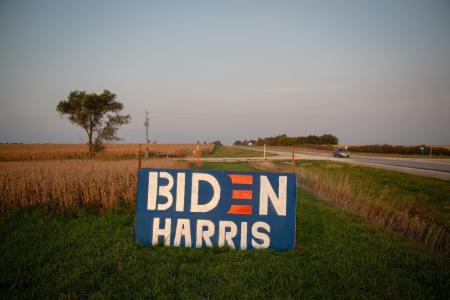 The Democrats’ voter problem
Scraping through what should have been an easy win highlights systemic issues. 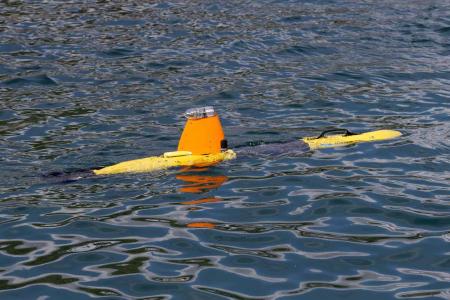