Favourites of 2017: Behind the Rise

Emmanuel Macron's victory was a rare bright spot in 2017, captured in an arresting documentary. 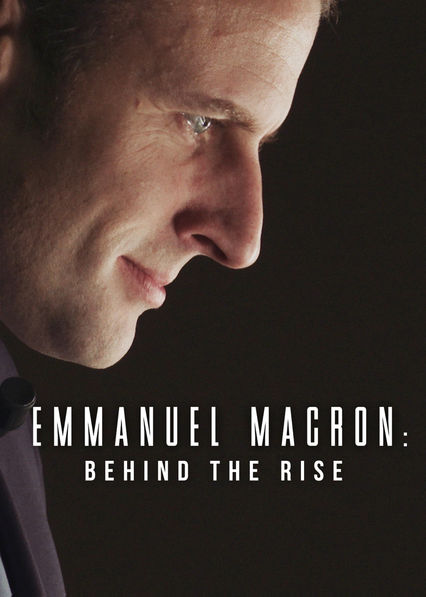 A rare bright spot in a sobering 2017 was the election in France of a young new president. I was relieved by Emmanuel Macron’s victory over Marine Le Pen, but I was also impressed by the scale of his political achievement. By sheer strength of will, Macron turned French politics upside down. His campaign for the Elysée was marked by energy and optimism. It was quite something to see him stride through the courtyard of the Louvre to deliver his victory speech to the strains of ‘Ode to Joy’, the European anthem.

Director Yann L'Hénoret spent eight months embedded with the Macron campaign to produce an arresting documentary, Emmanuel Macron: Behind the Rise, which traced the ascent of Macron and his newly-created party La République en Marche. The documentary was screened on French television the day after Macron’s election.

The filmmakers enjoyed almost complete access to the candidate, who showed all the unearthly self-confidence of a man in his thirties who was tearing down the temple of French politics.

Behind the Rise brought to mind the famous 1993 D. A. Pennebaker and Chris Hegedus documentary The War Room, about Bill Clinton’s 1992 presidential campaign. However Bill Clinton declined to feature prominently in The War Room, which focused on campaign aides James Carville and George Stephanopoulos. (Carville featured in one of the highlights of the film, when he declared in his Louisiana drawl that 'outside of a person’s love, the most sacred thing that they can give is their labour … any time you can combine labour with love you’ve made a good merger'.)

In Behind the Rise, by contrast, Macron is ever-present – debating, orating, negotiating. His young and deferential campaign staffers flit like comets across the night sky.

The film, like Macron’s presidency itself, is all about Emmanuel.