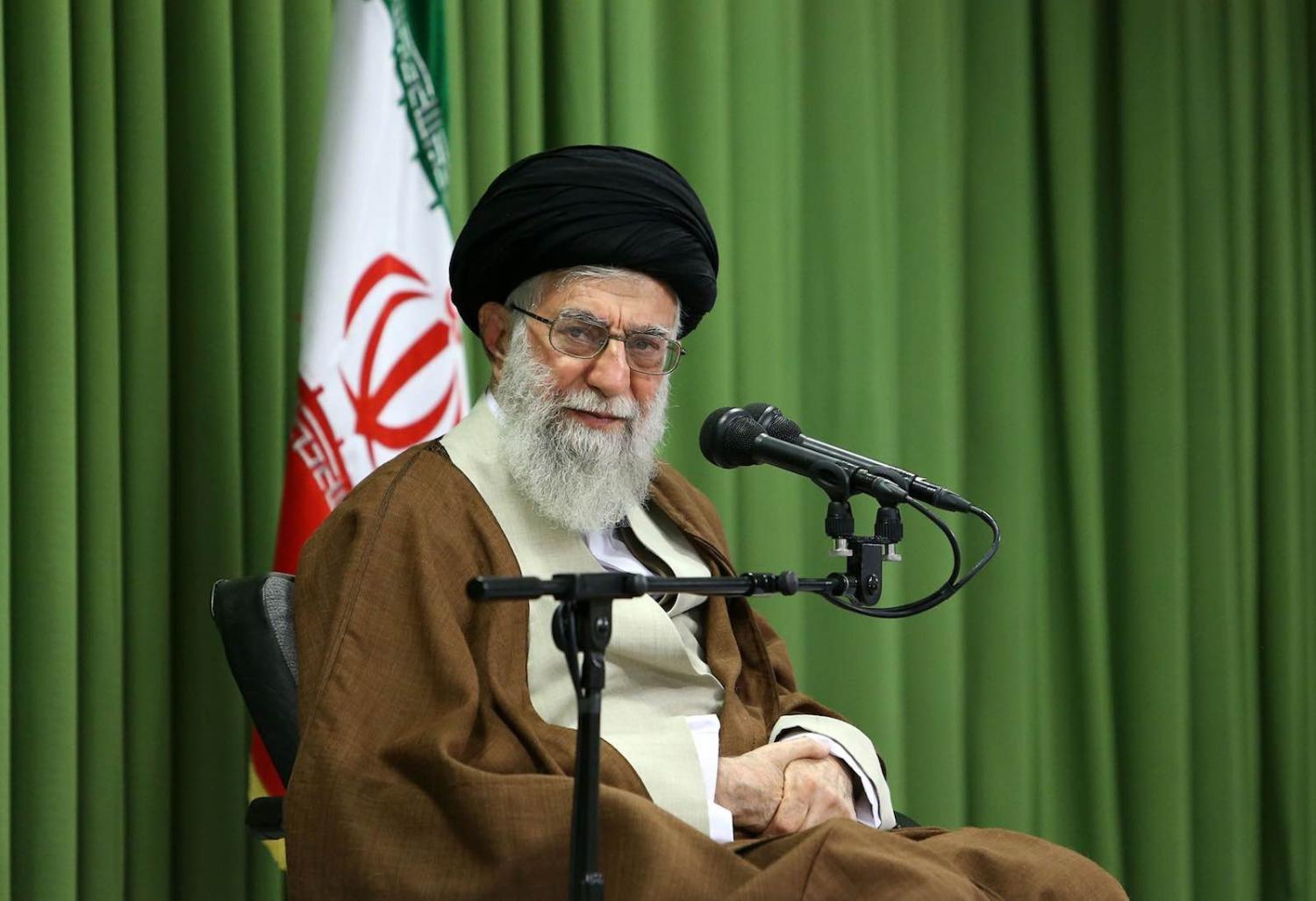 The attack on Saudi Arabia’s Abqaiq plant – known as the world’s biggest petroleum-processing facility – and Khurais oilfield has resulted in a disruption of 5.7 million barrels a day of Saudi oil production, roughly equal to 5% of the global production of crude. Yemen’s Houthis claimed responsibility for the attack, although the US was quick to blame Iran.

Despite all uncertainties around the perpetrator, it is reasonable to ask why Tehran would give a green light for this unprecedented escalation – and more importantly, why now?

Satellite photos provided to the media by the US government show 19 points of impact, damaging 17 structures in Abqaiq. If we consider the report by Reuters that restoration of the capacity will take “weeks, not days”, then the attack appears very calculated and precise.

Although full details have not made public, the US has accused Iran and its Iraqi proxies known as al-Hashd al-Sha’abi of responsibility. Even if it was Houthis who carried out the weekend attack, it is highly unlikely that such a risky decision could have been taken without Tehran’s tacit approval. Besides, a precise, coordinated, and complex operation would have required immense expertise in the oil industry and intelligence about Saudi Arabian infrastructure far exceeding the capability of Houthi forces.

With this is mind, it seems despite all uncertainties around the perpetrator, it is reasonable to ask why Tehran would give a green light for this unprecedented escalation ­– and more importantly, why now?

There is speculation that the strike on Abqaiq was a retaliation for the airstrikes on the Iraqi al-Hashd al-Sha’abi militia installations this month by Israelis, alleged to have been “coordinated and financed by Saudi Arabia”. An earlier Israeli strike targeted a border-control facility in Abu Kamal in eastern Syria, delaying its long-expected opening. Though this facility is strategically important for Iranians and gives them direct land access to Mediterranean shores, the attack on Abqaiq oil facilities seems too disproportionate a reaction.

A longer look back at the course of events over recent months leading to the Abqaiq attack provides helpful context. Only a few weeks after the Trump administration ended its sanction waiver on Iranian oil imports on 12 May, four ships were damaged off the coast of Fujairah in the Gulf of Oman. One month later, two oil tankers owned by Japan and Norway were attacked in the Strait of Hormuz, apparently with limpet mines. On 20 June, the Iranian Revolutionary Guards Corps (IRGC) shot down an American RQ-4A Global Hawk surveillance drone, and two weeks later, Iranian tanker Grace 1 was seized by Gibraltar, which was retaliated by IRGC’s seizure of British-flagged tanker Stena Impero.

Then followed two months of relative calm, despite the imposition of US sanctions on Iranian Foreign Minister Javad Zarif. The Iranian tanker was released by Gibraltar, and Zarif travelled to France during the G7 Summit, meeting with French President Emmanuel Macron. And if John Bolton’s dismissal by Donald Trump on 10 September was not enough indication of Washington’s willingness to engage in meaningful negotiations with Iran, then the impression left by Trump that “he is actively considering a French plan to extend a $15 billion credit line to the Iranians” gave the idea more credibility.

Yet just when everybody was eying a potential meeting of Trump and Iranian President Hassan Rouhani at the upcoming UN General Assembly session, the attacks on Abqaiq happened. Why on earth would Iran permit such an attack with massive implications, right as a diplomatic opening presented itself?

One theory is that hardliners and IRGC want to curtail a potential thawing of relations between Iran and the US. Indeed, all the positive signals in the last two months might have led IRGC commanders to the conclusion that a Trump-Rouhani meeting and agreement at the UNGA was eminent, and they simply  tried to prevent it from happening. This theory is corroborated by Supreme Leader Ayatollah Ali Khamenei’s remarks on Tuesday that publicly banned negotiations between Iranian officials and the US at “any level whether in New York or anywhere else”.

Khamenei and the IRGC have been against Iran-US negotiations and have a history of disrupting efforts at rapprochement. This has ranged from attacking a foreign tourists’ bus in the 2000s to undermining then-president Mohammad Khatami’s diplomatic efforts to normalise relations with the West, to a provocative missile test in 2016 with the weapon marked “Israel should be wiped off the map” in Hebrew, only six months after the nuclear deal was signed. The latest on the row came in October 2018, when Iran was blamed by France for its foiled bombing of opposition Mujahedin-e-Khalq (MEK) rally in Paris. This was ahead of Rouhani’s visit to Paris to salvage the nuclear deal.

This theory might be consistent with the pattern of spoiling diplomatic efforts, but it must also be asked whether Khamenei would have taken such a potentially risky step without having Rouhani onside. Further, there are no reports from Tehran indicating either Zarif or Rouhani were left out, as had been the case when Syria’s Bashar al-Assad’s visit to Tehran in March, which resulted in Zarif’s offer of resignation.

Perhaps Iran has not received (or does not expect to receive) what it wants in possible negotiations from Washington and sees Trump’s interest in a photo-op with Rouhani only as a campaign tactic ahead of his re-election campaign in 2020, while leaving Iran empty-handed. Furthermore, Tehran has frequently said it sees sanctions as warfare, aimed at a gradual collapse of the regime, Iraq-style. The cost is high. Iran has also announced that it will not allow its adversaries to export oil if it cannot do the same.

Managing the release of convicted terrorists

Getting the juice to flow in Afghanistan's private sector

By showing it is possible to succeed in Afghanistan, Omaid Bahar is an important example for would-be entrepreneurs.