No other TV show captured the political zeitgeist more accurately than the adaption of Margaret Atwood's book. 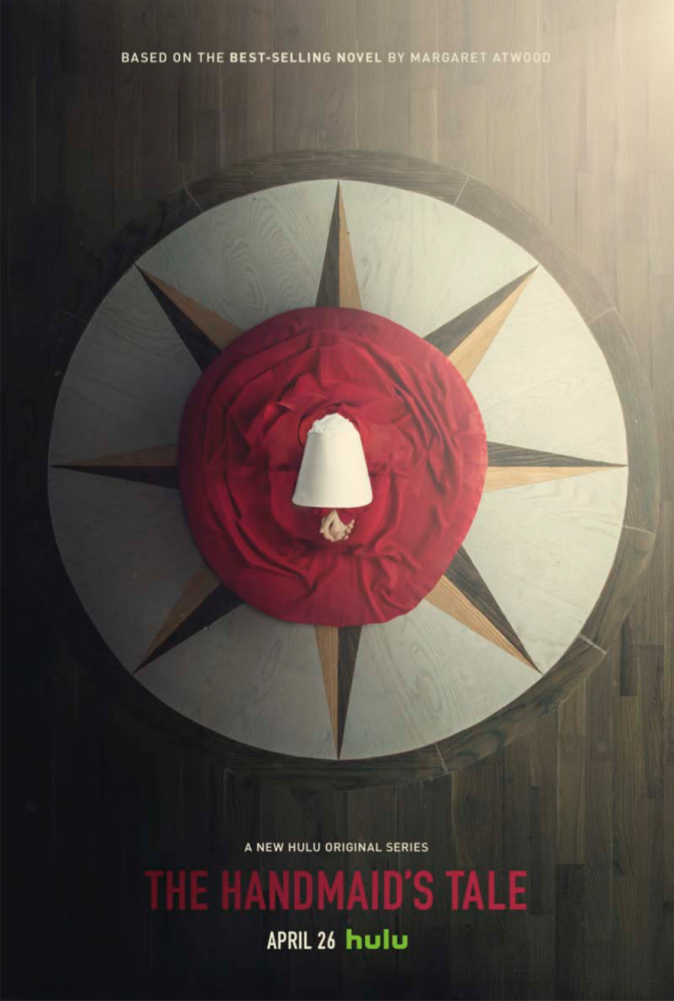 Billed as speculative or science fiction, The Handmaid's Tale felt more like horror. Surely no other TV show captured the political zeitgeist more accurately than the eight-episode adaption of Margaret Atwood's book. I offer three reasons.

First, The Handmaid's Tale tapped into fears in the post-Trump era about the rise of populism, the decline in civic trust and the erosion of democratic norms and processes in Western states. The Handmaid's Tale does not transport the audience to a dystopic far-off future, but reveals the plausible ways that a consolidated democracy can backslide quickly into authoritarianism: how it begins with minor violations - warning signs - before descending into full-throttle totalitarianism. It didn't seem far-fetched. Both the show and the book grimly reveal the precariousness and fragility of human rights, prosperity and rule of law.

Second, The Handmaid's Tale offers an environmental and feminist critique that is perhaps even more salient now than in the 1980s, when Atwood wrote the book. Out of environmental crisis comes a theocratic and patriarchal dictatorship, the Republic of Gilead. Offred, desperate to find and save her own child, is forced into sexual slavery for the infertile 'Commander' and his wife. The series provides terrifying depictions of the tools used to degrade, oppress and dehumanise women by rendering them mere vessels for procreation. In the year of the #metoo campaign, the fiction of gender equality is stark. It graphically shows the punishments meted out to dissenters, focusing in particular on the 'hanging wall'. People frantically seek refuge in Canada, inescapably drawing parallels with the current asylum seeker crises emerging from war-torn countries across the globe.

Finally, the archaic language of Gilead – 'praise be', 'blessed be the fruit', 'under his eye' – is controlled and manipulated by the state, reminding me of two other books I revisited this year: Anthony Burgess's A Clockwork Orange (Nadsat) and George Orwell's 1984 (Newspeak). Writing and reading is banned, science is ostracised and education restricted. In the era of 'fake news' and 'alternative facts' and declining civic trust, The Handsmaid's Tale is a timely reminder of the need for eternal vigilance - that democracy and human rights must be actively nurtured, protected and defended.

Bec Strating
Previous Article
Saying the unsayable in Australia’s relations with China
Next Article
What should Australia rule out on North Korea?

Under international law, one country cannot invade another to seize territory – yet that appears to have been endorsed.
Milton Osborne 2 Aug 2018 06:00

Several Southeast Asian nations fall short of adhering to a “rules-based order” and may not be the hedge against China.
Michael Sainsbury 21 Nov 2018 16:00