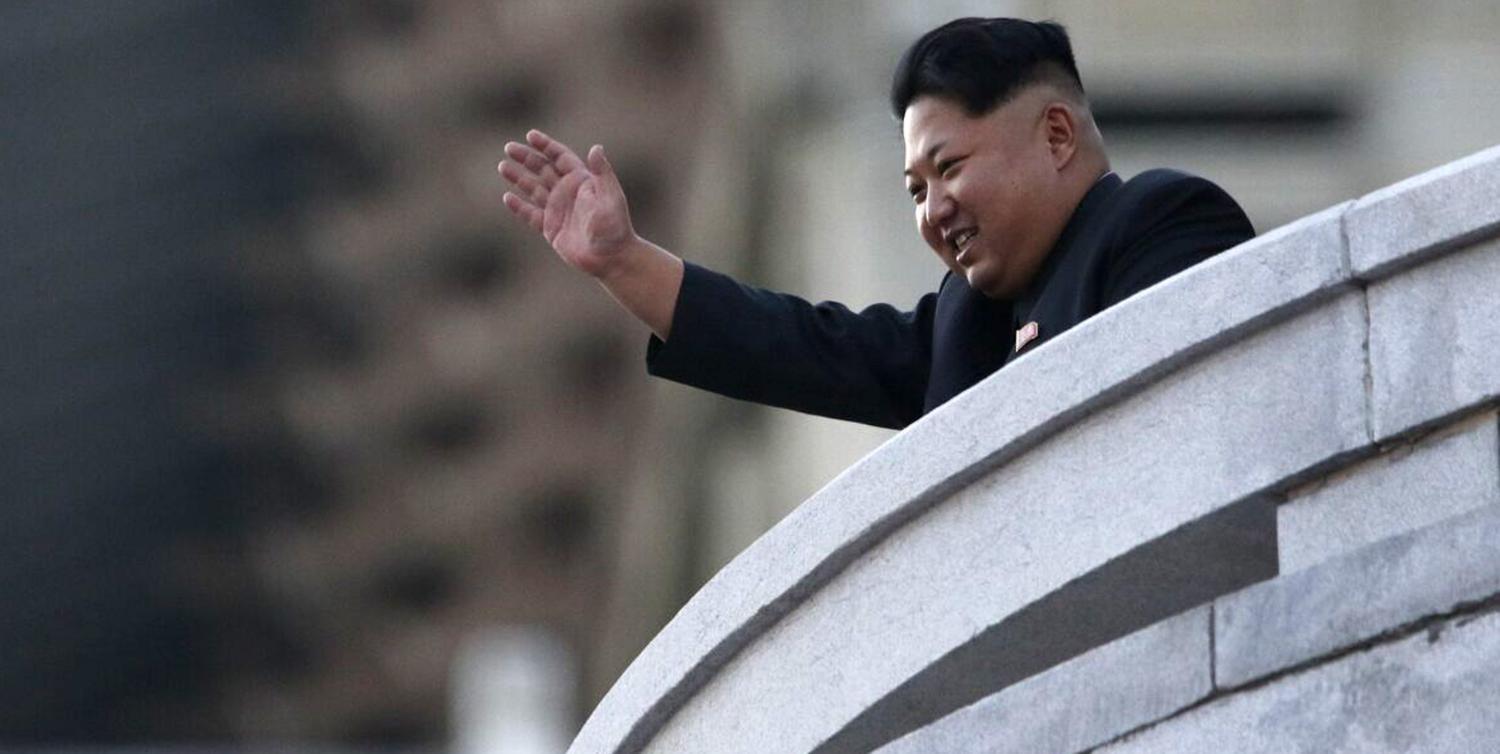 In place of Prime Minister Malcolm Turnbull's ambiguous commitment to support US military action against North Korea, Hugh White wants a clear statement ruling out Australia's participation in a 'pre-emptive' attack. But in turn there are two points of ambiguity in White's argument that may get in our way.

The first is a terminological confusion that could be deadly serious. The type of action White wants Turnbull to disavow appears to be a 'preventive' attack. This is military action to degrade or destroy North Korea's nuclear and missile systems so that Kim Jong-un can't choose in the future to intimidate or attack the US and its allies. Such US military action could precipitate a nuclear war in Asia, even without clear and irrevocable evidence that North Korea would someday unleash the arsenal it has been assembling.

This important distinction explains why there is so much concern about what the Trump administration appears to be considering. As White rightly says, it's wrong to make a blanket assumption that a nuclear North Korea cannot be deterred by threats of massive retaliation. Preventive military action, as we saw in the invasion of Iraq in 2003, is deeply controversial, including on legal grounds. And it is highly problematic, not least because there is always an argument to be made that diplomacy has not been given sufficient and final chance.

Anticipatory military action of any kind will have its opponents. But pre-emptive strikes, which occur when an attack from the other side appears imminent, have rather more political, legal, and even moral standing. A pre-emptive attack on North Korea could still trigger nuclear escalation, meaning the US would be the first to shoot in what could easily become a catastrophic war in Asia. But if Australia's main ally discovered that North Korea was about to launch a serious military attack on South Korean, Japanese, and/or US targets, an argument could be made that pre-emption was warranted.

Such action might reduce the overall damage that North Korea could impose, even if war escalated from there. If others agreed that Kim Jong-un was about to commence hostilities, even if North Korea was the first to be hit, regional opposition to America's anticipatory action might be smaller.

In the event of that genuinely 'pre-emptive' situation, would Australia have wanted to rule out participation ahead of time? I don't think so. But some very good reasons remain why Turnbull would wish to rule out Australia's participation in 'preventive' action, including the concerns of a near neighbour such as New Zealand about what the US may decide to do on the Korean peninsula.

But then we have to ask ourselves what not fighting in a preventive war would really mean for Australia. And here we find the second ambiguity. White doesn't want Australia to be in a position where it has to back out once 'the shooting starts' in such a war. But might it be argued that involvement in a preventive war begins before the shooting starts?

In preparation for such a grandiose mission, the US would not only be prepositioning more of its forces, removing non-essential personnel from the peninsula, checking which allies, including Australia, were up for the fight, and the likely response of North Korea's big friends. The US would also be heightening its collection of tactical and operational intelligence about North Korea. It would want constant readouts on the North's readiness to respond to a preventive attack, including through the use of its missiles. It's hard to imagine this wouldn't call on the intelligence capabilities of the joint facilities located in Australia. And Canberra would very likely have some knowledge of this aspect of the pre-war preparations.

Just imagine this scenario - in the aftermath of Asia's first major war of the 21st century, historians might ask at what point Australia's complicity in this catastrophe started. If the classified records ever became available, some might conclude this complicity began the moment the joint facilities were used to prepare for what Australia knew was a coming preventive attack on North Korea.

This raises a further question about the sort of statement that White would like Turnbull to make. Does the Prime Minister not only have to rule out Australia's participation in the shooting part of a preventive campaign against North Korea? Does he also need to indicate that as soon as the Australian government is aware the US is preparing for preventive action, Canberra will limit its security cooperation with the US in areas that directly enable the coming use of force on the peninsula? That might also extend, for example, to cyber and missile defence cooperation.

This would be a very hard day in the ANZUS office. It raises the possibility that Australia may have to do serious damage to its alliance relationship in order to keep its own reputation intact. But for now this is probably a hypothetical dilemma. Something tells me that we won't see the Turnbull government rule out support for either form of anticipatory mission. At least not in advance.

Previous Article
Favourites of 2017: The Handmaid’s Tale
Next Article
How the region reported the Foreign Policy White Paper

A tour through this year’s Lowy Institute Poll to see where the public differs from political leaders.
Brendan Thomas-Noone 27 Jun 2017 13:21

Can middle powers like Australia and Canada maintain their societal liberalism in a global order no longer supported by the US? We might soon find out.
Emma Connors 3 Nov 2016 07:27

The gloves are well and truly off in North Carolina

US vice president Joe Biden is sick of foreign leaders looking him in the eye and asking whether he can deliver.