A special report from The Economist avoided quick-fire analysis and told a wide range of views. 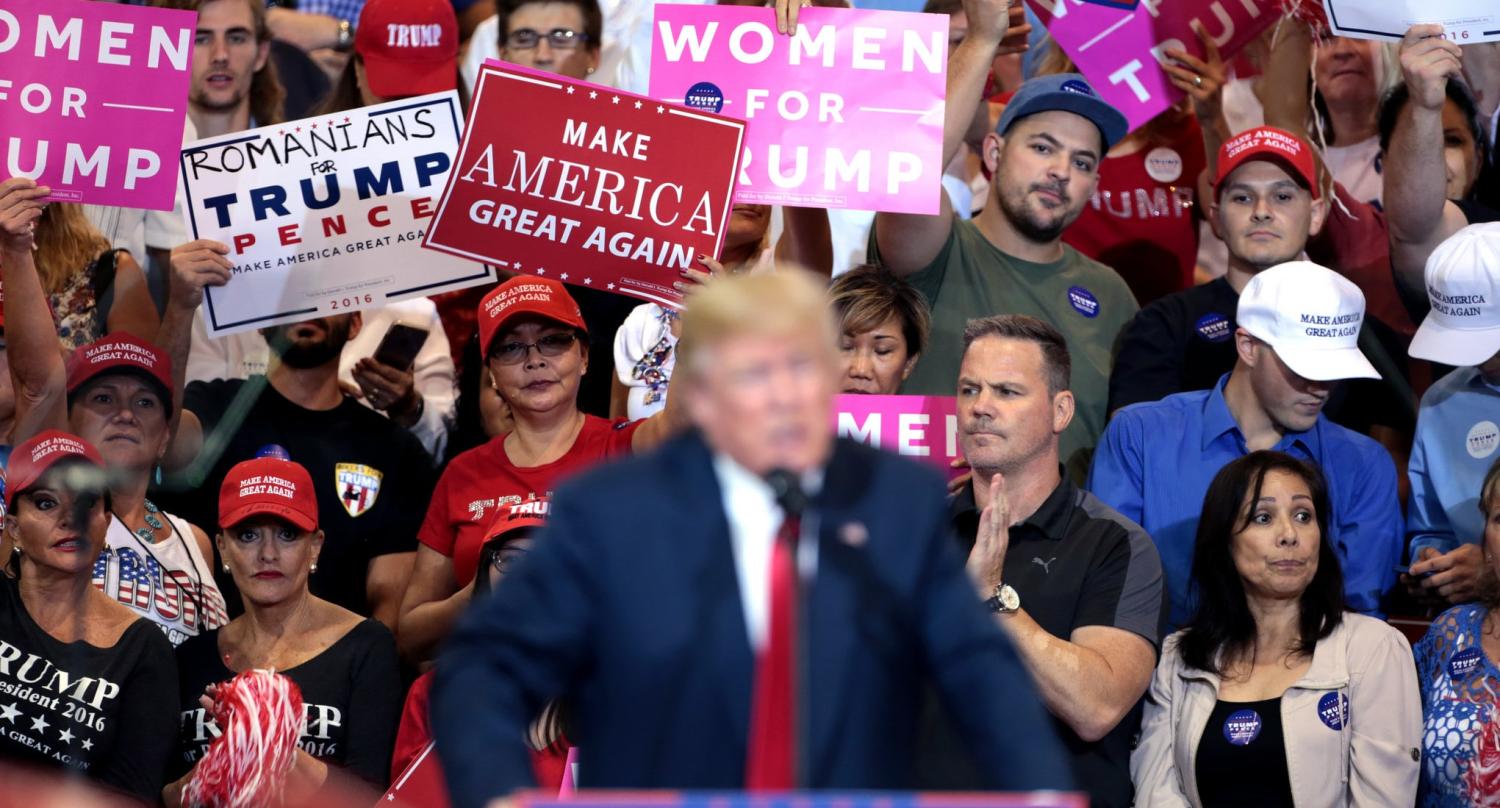 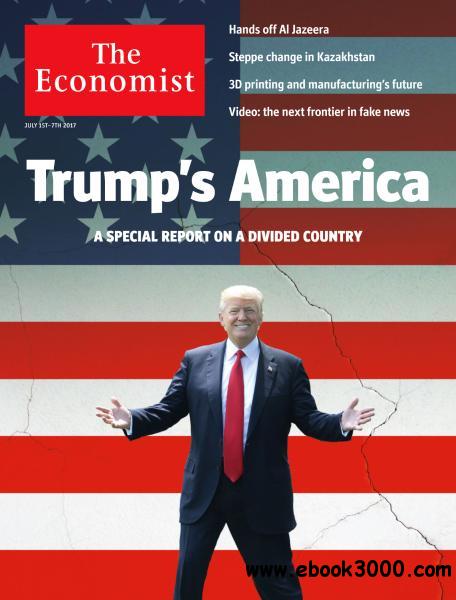 There was only one piece of reading in 2017 that led me to silently applaud at the end of it - The Economist’s special report in the 1-7 July edition on 'Trump’s America'. It reaffirmed the best of The Economist and made for a welcome contrast to so much analysis of why and how Donald Trump became the president of the United States.

The Economist's special report avoided quick-fire analysis that often tells you more about the writer’s predispositions than about Trump’s victory in the 2016 presidential campaign or US electoral politics. Instead, it used the journalistic tool of talking with a wide range of people and letting them tell their points of view. This combined with careful analysis of the mass of statistical data about voters and voting patterns to provide a compelling analysis and story about contemporary US politics. Trump's election as president was a watershed moment, but much of the subsequent analysis has only served to confuse, obfuscate, or reaffirm the views of the commentators. This special report, when I read it, did the opposite.

Covid tyranny? Could the fevered imaginings of the post-2016 Trump era end up colouring the US-Australia relationship?
Erin Hurley 28 Jan 2021 13:00

Joe Biden, an old hand in the Senate, brings a unique perspective on the presidency, and a renewed sense of possibility.
13 May 2017 08:21