The travails of our major parties are directly impacting our foreign policy. The parties are desperate for funds, which makes them vulnerable to entreaties from wealthy foreign donors. 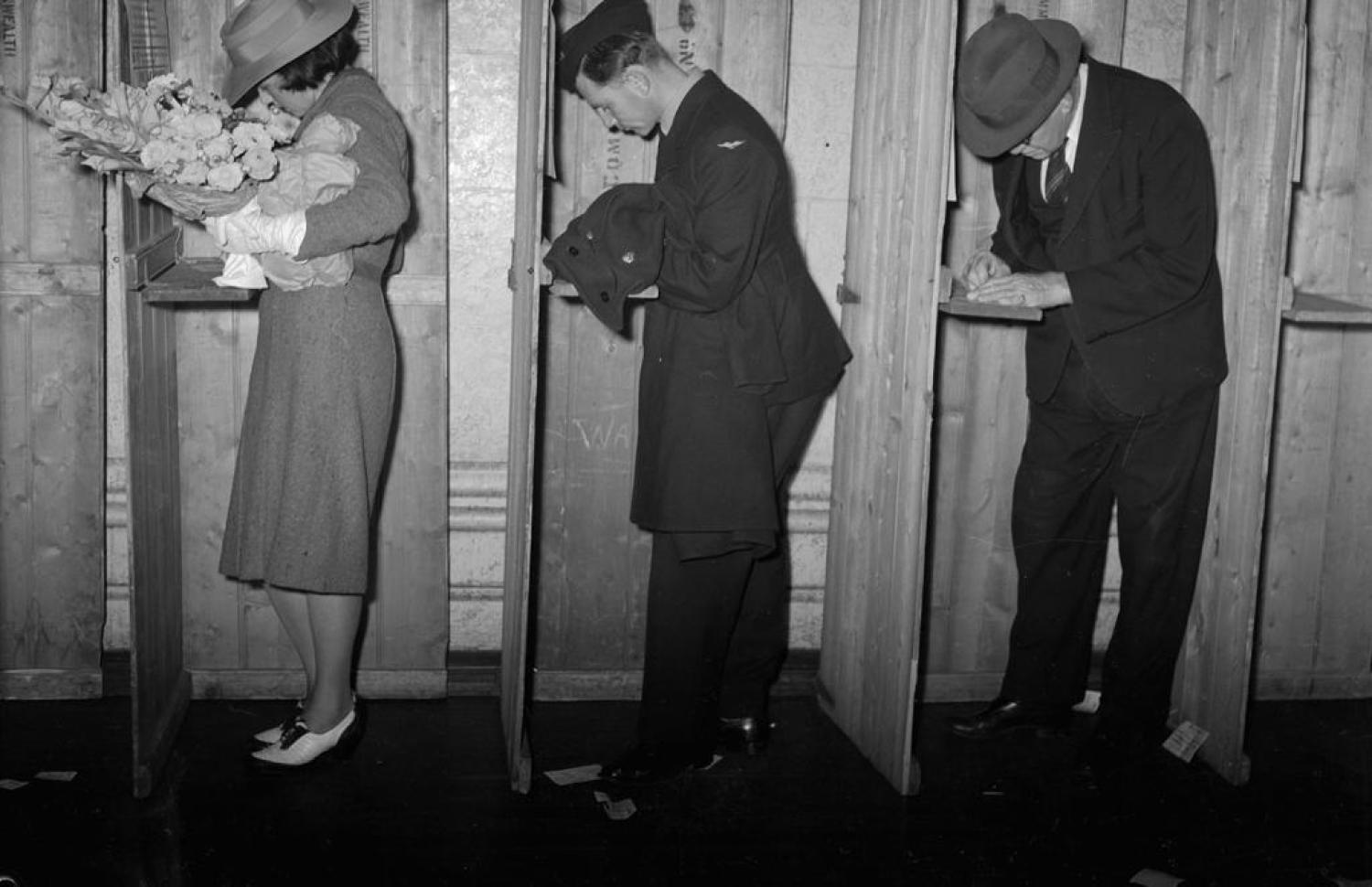 On last night's Four Corners program on ABC TV, we saw another facet of this problem. This program was the culmination of months of investigative work by a joint Fairfax-ABC team; you can also read the results of their work on Fairfax websites (more follow-up here and here). The investigation exposes the many ways that Chinese state interests are manipulating Australian-based Chinese citizens and Chinese-language media, and attempting to influence Australian politics, including through political donations. It was great to see Dr John Fitzgerald from Swinburne University featured in the story; he has done a lot of work to bring this issue to public attention, including an article from 2014 that opened my eyes.

One thing that is clear from the investigation is that the travails of our major parties are directly impacting our foreign policy. The parties are desperate for funds, which makes them vulnerable to entreaties from wealthy foreign donors, who can then influence party policy.

You might say that this problem can be addressed by banning foreign donations. As you can see on Twitter, my colleague Aaron Connolly argues that the US system works pretty well.

So let's say Australia did set up a robust system to block foreign donations to our political parties. It's not clear that any local funding source would fill the gap for our major parties, so they would go further into decline. That means the big parties will be unlikely to support a ban in the first place unless there is agreement on some kind of public funding model to substitute for private funds. But it's important to consider the implications of that model too. As Henry Farrell has written of Europe's declining political parties (my emphasis):

In most European countries, the state gives money to political parties that have passed a certain threshold of support, while some parties are able to apply for European Union funds too. For example, in Germany, parties that receive more than .5 percent support nationally are entitled to apply for funds. Parties that “respect European values” and have at least one member of the European Parliament are entitled to apply for EU funds too. Once, parties represented ordinary voters to the state. Now, parties represent the state to ordinary voters.

In Australia this problem is compounded by the fact that the voting system in the lower house of parliament, where governments are formed, already entrenches the two big parties - at the last election, Labor got its second-lowest primary vote since 1934, yet it gained 14 seats! If the state increasingly takes on the role of upholding the two-party system against the evident will of the voters, we have a problem of basic democratic legitimacy. In fact, we have already seen this play out over the last decade of leadership instability in Canberra and the states.

Of course, this is a problem that goes far beyond foreign policy. But if you agree that Australia faces some major decisions about its place in the world in the face of a rising China and declining US, then you would also have to agree that our parties and our system are not well placed to make those decisions.

Previous Article
When will Australia acknowledge a changed America?
Next Article
Where does Qatar go from here? To Moscow?

Once a powerhouse, a trouncing at the general elections leaves India’s opposition reeling and democracy transformed.
Merriden Varrall 6 Jun 2017 17:27

Four Corners sees the Party-state in all the shadows

In general, given the way networks and contacts work in China, Party connections are not necessarily a cause for alarm.
Andray Abrahamian 4 Sep 2017 12:17