AUKUS was a blow to Australia’s French romance but the Pacific region needs the two regional powers to kiss and make up. 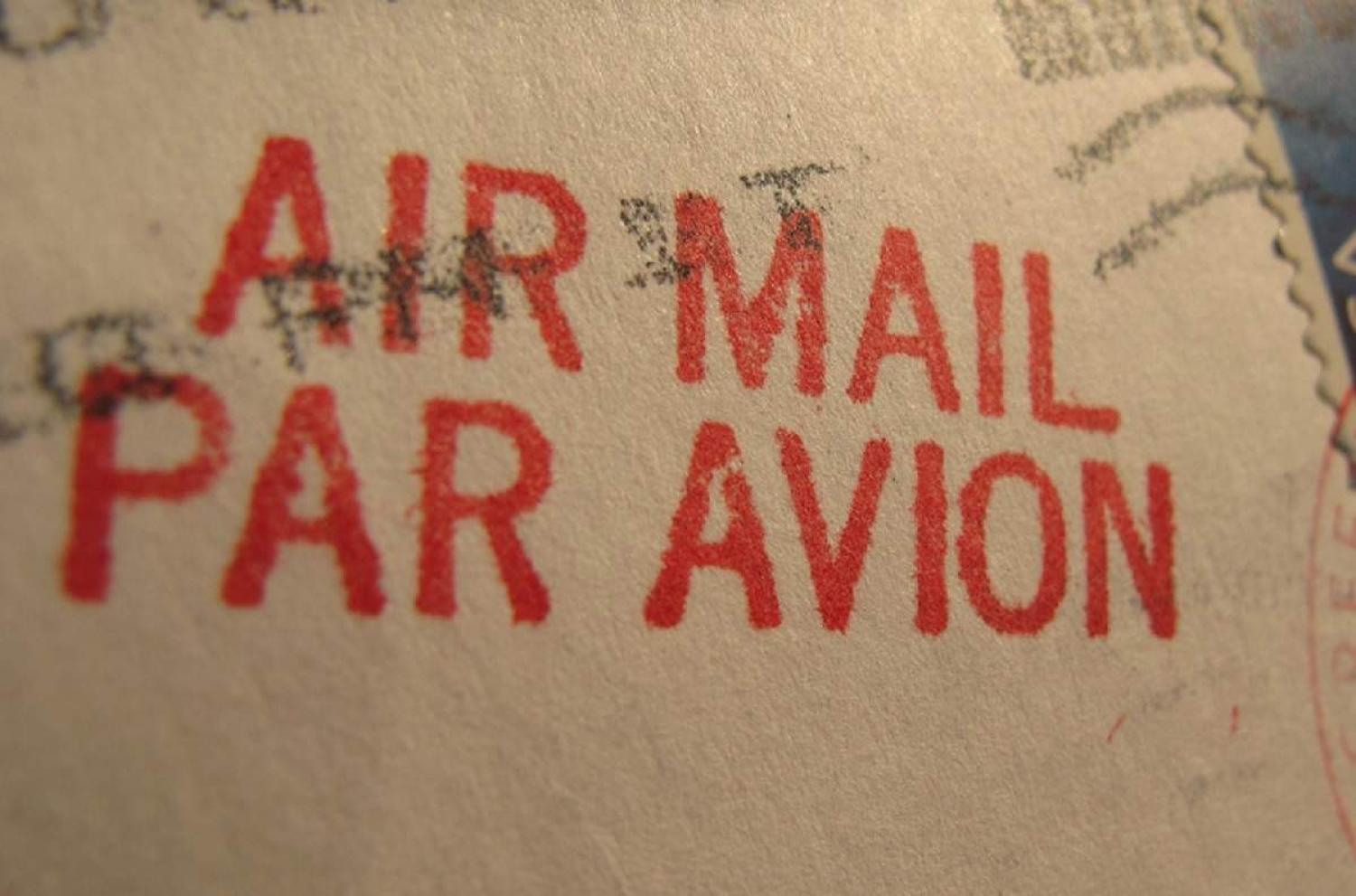 Your return to Canberra is welcome. Rebuilding ties with Australia after the understandable hurt caused by the “stab in the back” will take time. But, if I may be so bold as to suggest, it is time to move on to the more pressing matter of New Caledonia, its worsening Covid-19 situation, and its vote for independence. This issue holds greater risk affecting the regional balance of power. Australia and France must urgently look for common ground in the Pacific.

As you will doubtless explain to local interlocutors, La France is a Pacific power. It has three territories – New Caledonia, Wallis and Futuna, and French Polynesia – a population of more than 560,000 citizens, and extensive investments in the region. Its military presence of 2,840 personnel, nine aircraft and seven ships stationed in Noumea and Papeete enables France to fulfil the security responsibilities of a resident power.

It was not so long ago in 2018 that President Emmanuel Macron, en route to Noumea, unveiled France’s Indo-Pacific strategy at Garden Island naval base in Sydney, signalling a desire to have Australia as one of France’s key partners in its endeavour to “help make the Indo‑Pacific a free, safe and open space”.

Malheureusement, such great intentions may now be reassessed.

The departure of France from Melanesia would affect the regional balance of power.

Yes, on 15 September, Australia, the United Kingdom and the United States agreed a new security pact (AUKUS), which torpedoed France’s $90 billion submarine contract with Australia in favour of a promise to build nuclear-powered boats with America and Britain. The announcement, and the way in which it was delivered, has left Paris furious. Indeed, France recalled you and your counterpart in Washington, not just in reaction to the loss of the contract, but in protest of the betrayal of trust.

However, the situation unfolding in New Caledonia requires this trust to be rebuilt, and urgently.

On 12 December, the French territory will go back to the ballot for the third and final self-determination referendum, amid a surge of Covid-19 cases and the recent call for help to the French Army made by the local government. The first referendum was held in 2018 and rejected by 56.7 per cent of the eligible population, while the second held in 2020 was rejected by 53.3 per cent. With the growing youth vote, among indigenous Kanaks in particular, this next vote is expected to edge closer to the 50-50 mark.

What would happen if New Caledonia decided to become independent remains to be defined. But the recent “Discussions on the institutional future of New Caledonia” from the French Overseas Ministry, intimates that if the “Oui” wins, France would say “au-revoir”, unless an agreement is reached between Paris and the newly formed country of Kanaky Nouvelle Calédonie.

The departure of France from Melanesia would affect the regional balance of power.

The submarine contract was more than just a source of income for France, it was symbolic of Franco-Australian cooperation in the Pacific. Losing New Caledonia, along with its cultural wealth, nickel reserves, maritime zone, and its membership in the Pacific Islands Forum would leave Paris with a much-diminished voice in the Pacific. New Caledonia’s independence could also strengthen pro-independence movements in French Polynesia.

This waning presence potentially opens the door to China. According to a recent report from the French Institute for Strategic Research at the Military School, the exit of France would pave the way for strong financial and political interest from Beijing in an independent Kanaky Nouvelle Calédonie – similar to that experienced in Vanuatu, Fiji, Samoa and Papua New Guinea.

Combined with the Australian breach of trust, these growing pressures may be just enough for France to give up on renewed engagement in the region.

This would be a mistake.

While New Caledonia is a key pivot point in France’s Indo-Pacific strategy, France’s grandeur in the Pacific also relies on the development and strengthening of partnerships.

What is most important is that France and Australia both listen to and support voices from the region.

I would suggest that the current diplomatic crisis wrought by the subs decision is an opportunity for France and Australia to reset and redesign their cooperation.

In an effort to build bridges, Australia could foster trilateral cooperation, exchanges and collaboration with France’s territories and the region. Those cultural, scientific and economic exchanges would simultaneously strengthen France’s Pacific strategy while aligning with Australia’s Pacific Step-up.

In the absence of a new defence cooperation agreement with an independent Kanaky Nouvelle Calédonie, the French military forces will likely leave the territory. This could present an opportunity for Australia to temporarily host those forces in some capacity.

Australia could also look to source Pacific-related defence procurements to France in order to maintain the defence relationship. For instance, Australia’s “Pacific Maritime Security Program” and France’s recently launched “Network of coast guards for the South Pacific” could look for synergies to better collaborate and maybe complement both in terms of capacity or know-how.

Monsieur l’Ambassadeur, je suis d’accord, cancelling the submarine contract was a hard pill to swallow. Keeping France in the dark on the decision, despite apparent months of planning, added to the bitterness. But what is most important is that France and Australia both listen to and support voices from the region – even if this means Pacific nations chose a different path. Considering what is at stake in the Pacific, Australia and France must move past their discord to redefine and rebuild bilateral ties once again.

Concern about a growing regional influence can be offset by faith in other actors to do the right thing.
Euan Moyle 16 May 2019 06:00

Far more than previous years, the region is in vogue for both parties with a choice greater than might be assumed.
Peter Layton 5 Nov 2018 14:00

Drones incur the army a small cost but yield impressive results. The challenge is, they're available to everyone.