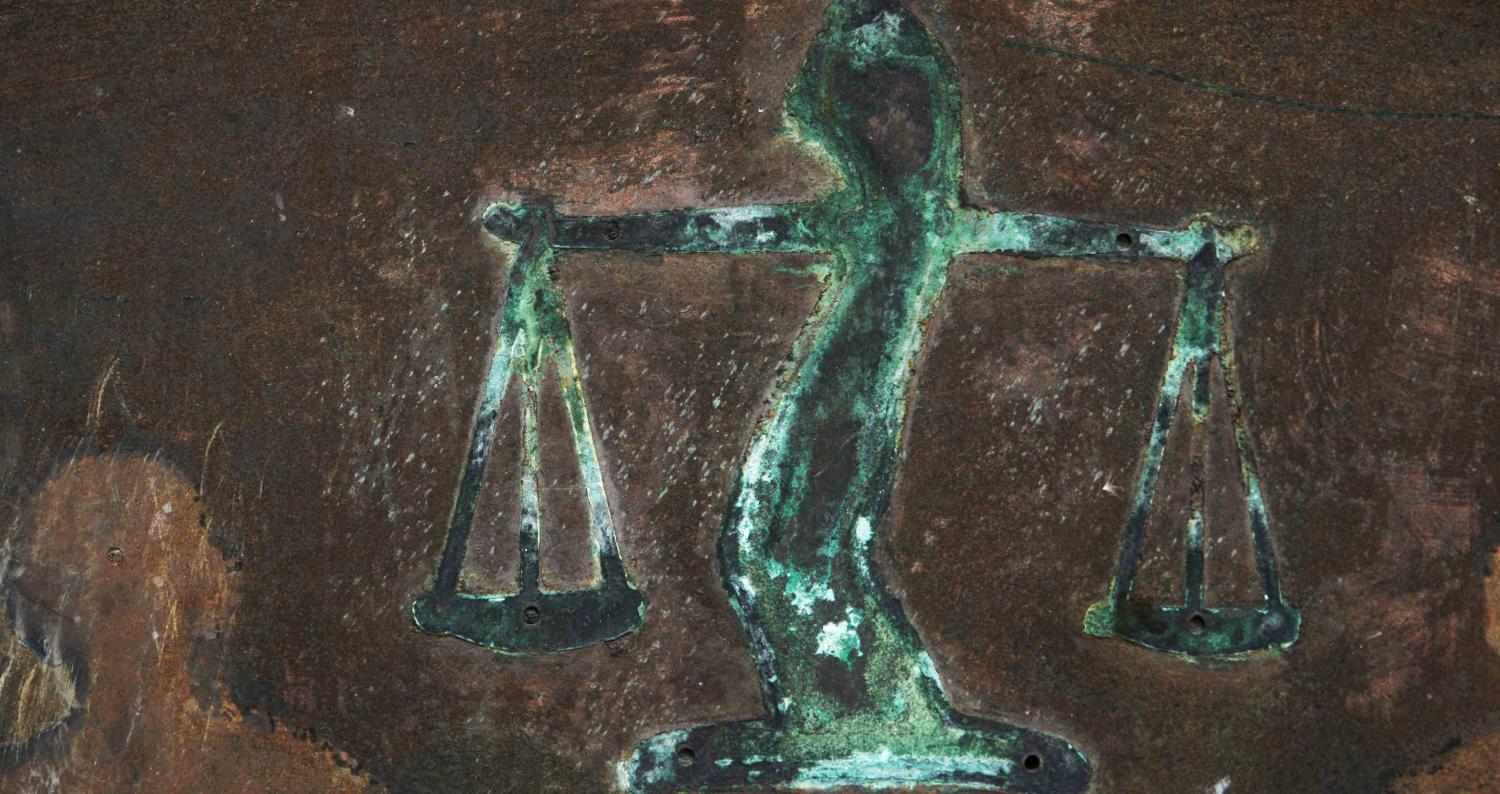 The Hong Kong Government has long  “sold” the city’s common law system and rule of law as a way to attract foreign investment and connect mainland China to the rest of the world. These attributes are now seen, at least by some, as a liability.

This was not an isolated incident. A year earlier, District Judge David Dufton, who had sentenced seven policemen for beating up a social worker during the 2014 protests, also found himself the target of racist attacks.

It’s tempting to see the campaigns against Chainrai and Dufton as the ravings of a pro-Beijing political fringe that should not be taken seriously. Such a view would be mistaken.

Pro-Beijing politicians and academics have periodically suggested that “foreign” judges – namely, judges not of Chinese descent – should not sit in Hong Kong’s courts. Such commentators have reserved particular ire for the Court of Final Appeal, which is staffed partly by non-permanent judges from Commonwealth jurisdictions, including Australia.

Yet the Hong Kong Government’s response to such “modest proposals” has remained muted. After the attacks on Dufton prompted renewed calls for Chinese judges and Chinese-language judgements, it took more than a month for then-Secretary for Justice Rimsky Yuen to stress the role of English in “maintaining our common-law system”. (Notably, Yuen did not condemn the xenophobia behind the attacks on Dufton.)

The Hong Kong Government’s soft-pedalling of race-baiting directed at the judiciary reflects a broader strategy to “other” Hong Kong’s common law system: to portray it as a colonial holdover ripe for replacement. This strategy is particularly evident from the statements of pro-Beijing politicians and academics in relation to a controversial immigration checkpoint arrangement, under which mainland immigration officials would be allowed to operate in Hong Kong’s forthcoming express rail terminus.

Chief Executive Carrie Lam’s response to the Bar Association’s concerns over the legality of the arrangement, for instance, was not based on legal arguments at all. Instead, she lambasted the Bar for its “elitist mentality” and belief that “Hong Kong’s legal system is supreme”.

Other pro-Beijing politicians and academics have gone further. Tian Feilong, a professor at Beijing’s Beihang University frequently quoted in the South China Morning Post, penned an opinion article describing the common law system as “fundamentally at odds with ‘one country, two systems’” – the very doctrine that ostensibly secures Hong Kong’s autonomy – and accused the Bar of “arrogant defiance of [China’s] legal system and … emotional attachment to its colonial past”.

Such attacks are exceedingly dangerous. They create a toxic atmosphere in which any defence of the rule of law in Hong Kong can be dismissed as unpatriotic or “colonial”, frequently as a prelude to further attacks on lawyers and judges. In refusing to rebuke Tian and others, Lam and her government are complicit in the “othering” of the common law – a strategy that raises serious questions about the territory’s future.

Previous Article
ASEAN: different strokes for different folks, but future should be in sync
Next Article
Review: Asia on a knife-edge

Beijing’s attitude is clearly one that says big countries matter more than small or middle-size ones.
Syed Fazl-e-Haider 15 Oct 2020 10:00

Pakistan gets on the TikTok ban wagon