As long as Turkey controls a viable anti-Assad force, it has leverage to dictate any Idlib settlement. 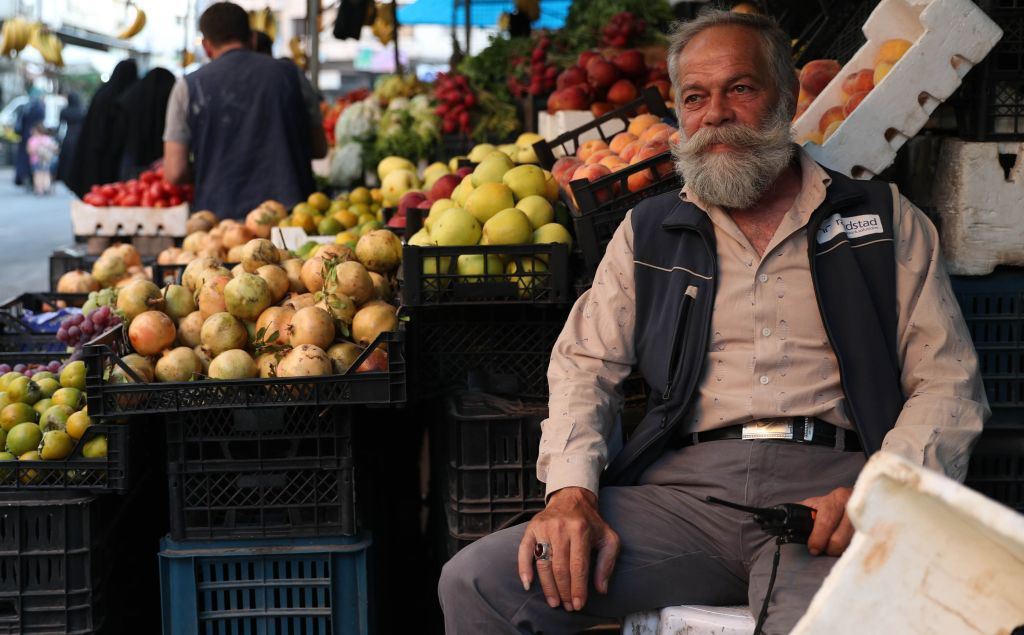 A humanitarian catastrophe in the last Syrian rebel stronghold, Idlib, was avoided last week after Russia and Turkey, which back opposing sides in the war, struck a deal.

The deal establishes a demilitarised zone along the province’s northern Turkish border, intended to shield Idlib’s three million residents from an assault by the Syrian army, Russia and Iran. The so-called Euphrates Shield Zone will be jointly monitored by Russia and Turkey.

As momentum built towards the offensive, familiar narratives were broadcast on both sides.

Russia, Iran and supporters of the Syrian regime justified the assault as an effort to restore Syrian sovereignty through a blitz on what was described as an al Qaeda safe haven. Turkey, the UN and Western opponents of the Assad regime warned that an assault threatened the lives of millions of innocent Syrian civilians.

Both assessments are partly true.

The Syrian regime, with Russian and Iranian backing, progressively retook control of the last pockets of rebel-held territory elsewhere in Syria via uncompromising “reconciliation” truces. These amounted to starvation or surrender sieges resulting in the removal of opposition fighters and civilians, who were dumped in Idlib to be dealt with later. As such, Idlib became the last bastion to the most steadfast of the opposition and home to at least 1.5 million internally displaced people.

The province is dominated by the group formerly known as the al Qaeda-affiliated Nusra Front, rebranded as “Hayat Tahrir al-Sham” (HTS). Anywhere between 10,000 to 50,000 of these jihadists, both Syrian and foreign, administer more than half of Idlib’s population under its harsh Islamic jurisprudence.

In the three weeks the offensive loomed, the propaganda narratives from both sides went into overdrive: images of massive anti-regime protests were circulated on social media as proof that the civilian population remained popularly opposed to Assad as well as to HTS. On the other side, the presence of the HTS flag in such protests was presented by pro-regime commentators as proof that the population is aligned with al Qaeda.

In my own reporting of the Syrian crisis, I’m consistently surprised at how positively HTS is viewed by Idlib civilians.

In Belgrade in 2015, I interviewed an Idlibian refugee woman fleeing government bombardment. Far from the reach of Nusra’s spies, I asked what she thought of Assad. “Kelb” (dog) she replied, and then, “son of a dog”. Her assessment of Russia was similarly pejorative. But when it came to Nusra, she smiled. “Nusra quaiis”, she told me, translating to “kind” or “nice”.

Last year I interviewed dozens of Idlib refugees at the Killis camp in southern Turkey. They all dreamed of returning home, but never under Assad. They didn’t love HTS, but the group’s Islamic governance was tolerable compared to the regime.

These people are not terrorists, but many of them may well support an organisation that has fed them and protected them from government and Russian barrel bombs for the last six years.

Given how deeply al Qaeda and HTS are embedded in the population, the assault was billed as the “endgame” for Syria’s grinding seven-year war.

For the Assad regime to "win", the attack would have required the complete extermination of the opposition. The hardline fighters would have seen it as a fight to the death, and the remaining population would have been further radicalised against Assad. Anything less than total annihilation risked provoking an even more fierce insurgency, this time possibly with Turkish sanction.

In the end, the political costs (not the hollow condemnations of the international community over a potential humanitarian catastrophe) swayed Russia’s calculations. Russia is negotiating with the EU to cough up the reconstruction funds for Syria on the basis that the war is over and on guarantees that millions of Syrian refugees, currently causing political turmoil in Europe, can go home. Prompting a new wave of refugees from Idlib would not help to sell this vision.

The problem of how to disarm and neutralise the remaining jihadists inside the demarcation zone has fallen to Turkey. The Syrian regime, determined to recapture the country in its entirety, could yet use their presence as a pretext to mount an assault.

Turkey will need to lure HTS fighters to the more moderate factions it controls while working to loosen the administrative grip HTS holds over the civilian population. A trusted source informs me that support for HTS is waning as, under pressure from the Turks, the group has been forced to increase taxes. Reports that HTS threatens and arrests those caught trying to flee the province abound.

The Idlib predicament makes clear that opposition to Assad cannot simply be exterminated, even if the jihadist threat is removed. The remaining population will have to be accommodated in some form.

As long as Turkey controls a viable fighting force opposed to Assad, it retains some leverage to dictate the terms of any reconstruction and refugee return deal. 'Idlib minor', annexed by Turkey as an anti-Assad protectorate, looks like a bitter pill the regime - which was not consulted on this deal - may have to swallow.