India: never quite in focus 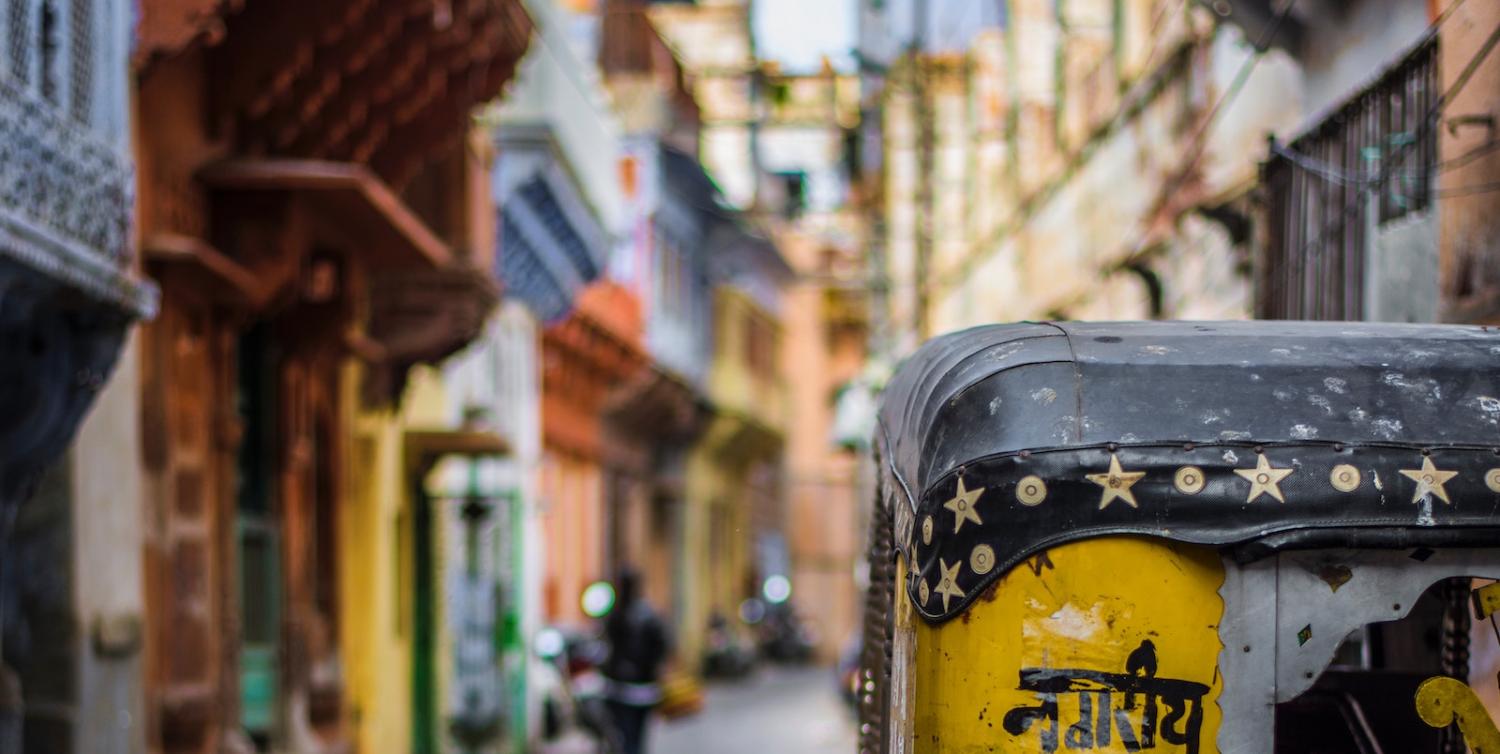 Last month, Financial Times columnist Edward Luce asked, what would it take for India to get America’s attention? His question was rather aptly answered a couple of weeks later with a spot of brinkmanship in Kashmir (Pulwama terrorist attack: Modi under pressure), meaning India hit the global headlines for something other than environment, gender, or money laundering. There is nothing quite like the threat of nuclear war, however distant and unlikely, to get editors to sit up and take notice.

But Luce’s question begs a similar one: just what would it take for India to capture Australia’s focus?

Without dedicated foreign correspondents expect the coverage to be generic, devoid of context, and sometimes flaccid.

I don’t mean diplomatically, as there is energy and drive in the bureaucracy and government to forge better relations and trade. There are regular ministerial visits, and however lacklustre they might seem – talking about the Commonwealth and cricket are first base relationship stuff – they at least reveal a desire to move things forward.

I mean that there is a general lack of India literacy – an understanding of what the country is really about – amongst the general Australian public. Part of that is simply a lack of curiosity, but a large part of the blame should rest with Australian media groups, which have been shuttering their New Delhi bureaux.

Foreign bureaux are immensely expensive to run, so for news organisations required to slash costs, they are an easy target. Long gone are the halcyon days of Christopher Kremmer diving headfirst into India and Hinduism and emerging to pass on his learnings to the Sydney Morning Herald readership. The media company that was then Fairfax closed down its New Delhi bureau in 2015, with The Australian following suit a year later. The ABC now fields the only dedicated Australian foreign correspondent in India, however she is a “VJ”, a video journalist and one-person band, with the longstanding New Delhi bureau office closed in 2015 and all its staff – dedicated cameraman and editor, producer, housekeeper, driver – made redundant.

Given the proliferation of stringers and freelancers armed with phone cameras and microphones, and substantial wire news operations out of India, it can be hard to justify the expense of a dedicated India-based correspondent. But it is important, and not just for the purpose of reporting on bilateral issues and the odd kooky Himalayan-dwelling Australian.

India takes foreign reporting about itself very, very seriously – and now, perhaps more than any other time in recent history, there is a dire need for as much scrutiny as possible. Prime Minister Narendra Modi, a known hardliner, was elected in 2014, and since then, much has happened. India has slipped down the democracy rankings. The need for jobs, particularly for the young, has become even more urgent. Economic growth is lagging. Meanwhile, racism against Muslims has worsened. And now, the omnipresent threat of war with Pakistan dangles dangerously close.

Another reason that India deserves sustained closer scrutiny is that, simply put, things seem to happen first in India before moving on to other parts of the world. While Modi wasn’t the first hardliner in this current crop of authoritarian populist world leaders to get elected, he preceded Trump by two and a half years, and his party’s electoral techniques seem to have come out of a common playbook. Armies of internet trolls were active during the 2014 election – later revealed to be a Bharatiya Janata Party-sponsored operation – and India is increasingly recognised as home to the most eye-wateringly virulent Twitter trolls. His government has systematically worked to stifle dissent: making it difficult for NGOs such as Greenpeace to operate, muzzling the media, and rolling back much-needed environmental protections in favour of business. India might not strictly be a bellwether, but events there can be viewed as predictive of trends that later develop in global politics.

Still, there is no sign that the non-ABC Australian media will attempt to cover the elections in any meaningful way and will most likely rely on wire news outlets such as Reuters and AFP, meaning the exact same story will be run across the world. Local stringers are great, but nothing can replace a dedicated correspondent who has more insight and background and can speak directly to the audience. Without them, expect the coverage to be generic, devoid of context, and sometimes flaccid. There will also be a narrower pool of independent election scrutineers. Fewer journalists mean less accountability. For a country such as India where its much-vaunted democracy is already starting to teeter, this should cause more concern than it seems to be.

A former senior diplomat is crafting an economic strategy for India to deal with Australia – a first for India.
Sukhmani Khorana 2 Oct 2018 12:30

Not all migrants will be vocal about racism, but what is not recorded by polls might still register in a secret ballot.