The India-Pakistan corridor of peace

The neighbours have proposed a visa-free corridor but this is not an indication of a renewed friendship. 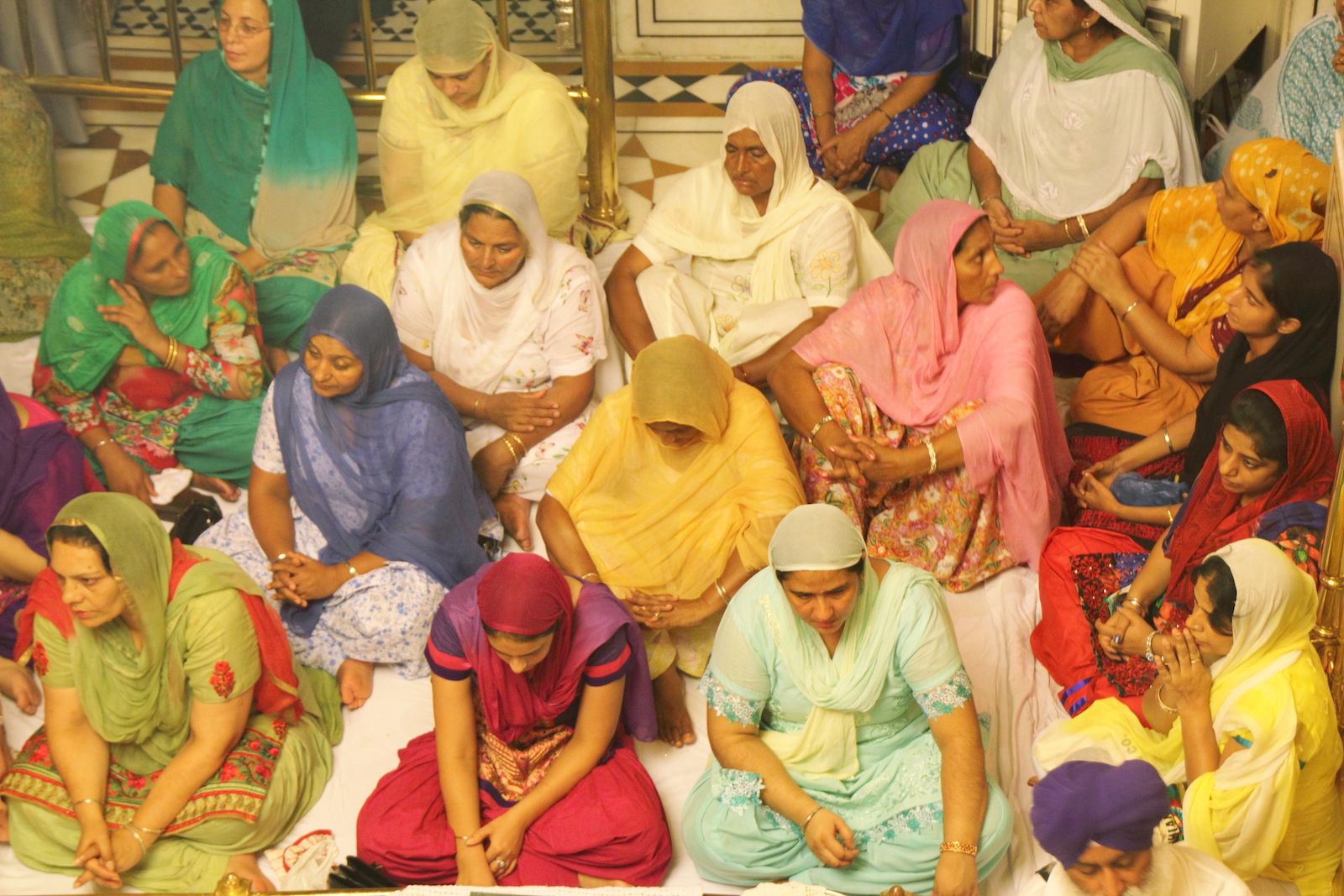 The recent decision by the government of Pakistan and India to build a corridor from Indian Punjab to Kartarpur in Pakistan has raised hopes for the revival of a dialogue between the countries.

The Kartarpur corridor will be built over a 4km stretch and will enable Sikh pilgrims from India to visit the Gurdwara Darbar Sahib in Kartarpur, Pakistan, without a visa. The temple is one of the holiest places of worship known to be the area where the founder of Sikhism, Guru Nanak Dev, spent his last 18 years and formalised Sikhism’s key tenets.

In the absence of a formal dialogue and willing leadership on both sides, it is often difficult for these initiatives to be sustainable.

The foundation stone for the unique border corridor was laid in India and Pakistan on 26 and 28 November 2018. The initiative has been spearheaded by the Punjab governments on both sides and Pakistan’s new Prime Minister Imran Khan and his former colleague from his cricketing years, Navjot Sidhu, who is minister of local government, tourism, cultural affairs, and museums in Indian Punjab.

While the initiative is a sign of relief and jubilation for the Sikh community after a long struggle by community leaders, it also raises hopes that it could lead to a renewal of dialogue between the two neighbours.

Since the end of a formal dialogue process and particularly since 2014, there has been a steady decline in India-Pakistan relations, manifested in increased cross-border confrontations, a revival of militancy, tensions in Kashmir and frosty diplomatic relations.

The initiation of a visa-free travel corridor is therefore seen as a significant confidence-building measure likely to create a more conducive platform for dialogue. Imran Khan reiterated his message of friendship and the need for India and Pakistan to move forward towards a “civilised relationship” in a speech in Kartarpur. The Indian side was represented by Sidhu and Indian Minister for Food, Harsimrat Kaur Badal, who underscored the symbolic significance of this humanitarian move for Sikhs as well as for broader relations between India and Pakistan.

Any hopes of this leading to a bilateral dialogue were however thwarted soon after.

Indian Foreign Minister Sushma Swaraj announced that India would not participate in the SAARC (South Asian Association for Regional Cooperation) Summit in Islamabad – declining Pakistan’s invitation to Prime Minister Narendra Modi. Swaraj reiterated India’s position that talks and terror activities cannot happen together and made it clear that the progress on the Kartarpur corridor did not imply a restarting of dialogue.

Setting aside the euphoria, the emphasis on confidence-building measures in the India-Pakistan case is not a new phenomenon.

The 1947 partition led to the violent separation of people from their villages, their places of worship, and their former homes, creating divided families and in turn a constant desire of people to return. Every dialogue attempt between the two nations since then has tried to address this humanitarian concern. It was visible in the 1970s and 1980s when Sikh pilgrims were permitted to visit Pakistan in large numbers. The initiation of a formal dialogue in the early 2000s also created a conducive atmosphere for such developments. The national governments, in collaboration with respective state governments, spearheaded initiatives such as the beginning of bus services, notably between Nankana Sahib (Pakistan) and Amritsar (India) in 2006 and Srinagar (India) and Muzzafarabad (Pakistani Kashmir) in 2005.

Common among these noteworthy initiatives was multi-stakeholder involvement – from common people to community leaders, from civil society to state and national leadership in the two countries. The intentions behind attempts to “make borders irrelevant”, as stated by Manmohan Singh in 2008 and Imran Khan’s reiteration of friendship in 2018, are similar.

Yet, in the absence of a formal dialogue and willing leadership on both sides, it is often difficult for these initiatives to be sustainable.

Further, as in other Indo-Pak proposals, complex political dynamics and unresolved disputes continue to have an impact. Thus, although still operational, the bus services between Nankana Sahib and Amritsar and Srinagar and Muzzafarabad have struggled under the weight of the hostile relationship. Dynamics are complicated further by political struggles within India. Sidhu’s participation in the ceremony at Kartarpur and earlier at Imran Khan’s inauguration as PM has been significantly criticised by his own Congress party, particularly by Captain Amarinder Singh (Punjab Chief Minister) and the vociferous Indian media. His sharing the stage with Pakistani military leaders and pro-Khalistani leaders has not gone down well.

While key political actors in both India and Pakistan stake a claim for the Kartarpur project and Imran Khan is keen to take the dialogue process further, political realities in India are very different.

India is in the midst of crucial state elections and a general election in 2019, which will significantly test the performance of the Modi government. In such an atmosphere, it would not be in Modi’s electoral interests to enter serious negotiations with Pakistan. The ascendance of the Hindu nationalist narrative, which has become more pronounced since 2014, also suggests that the electoral imperative for Modi is Pakistan-bashing rather than dialogue.

So, even though the proposed Kartarpur corridor offers “infinite possibilities”, as envisioned by Sidhu, it will be a while before any substantive progress is visible in India-Pakistan relations.