Sending women to serve as peacekeepers is laudable. But at home, women continue to be marginalised. 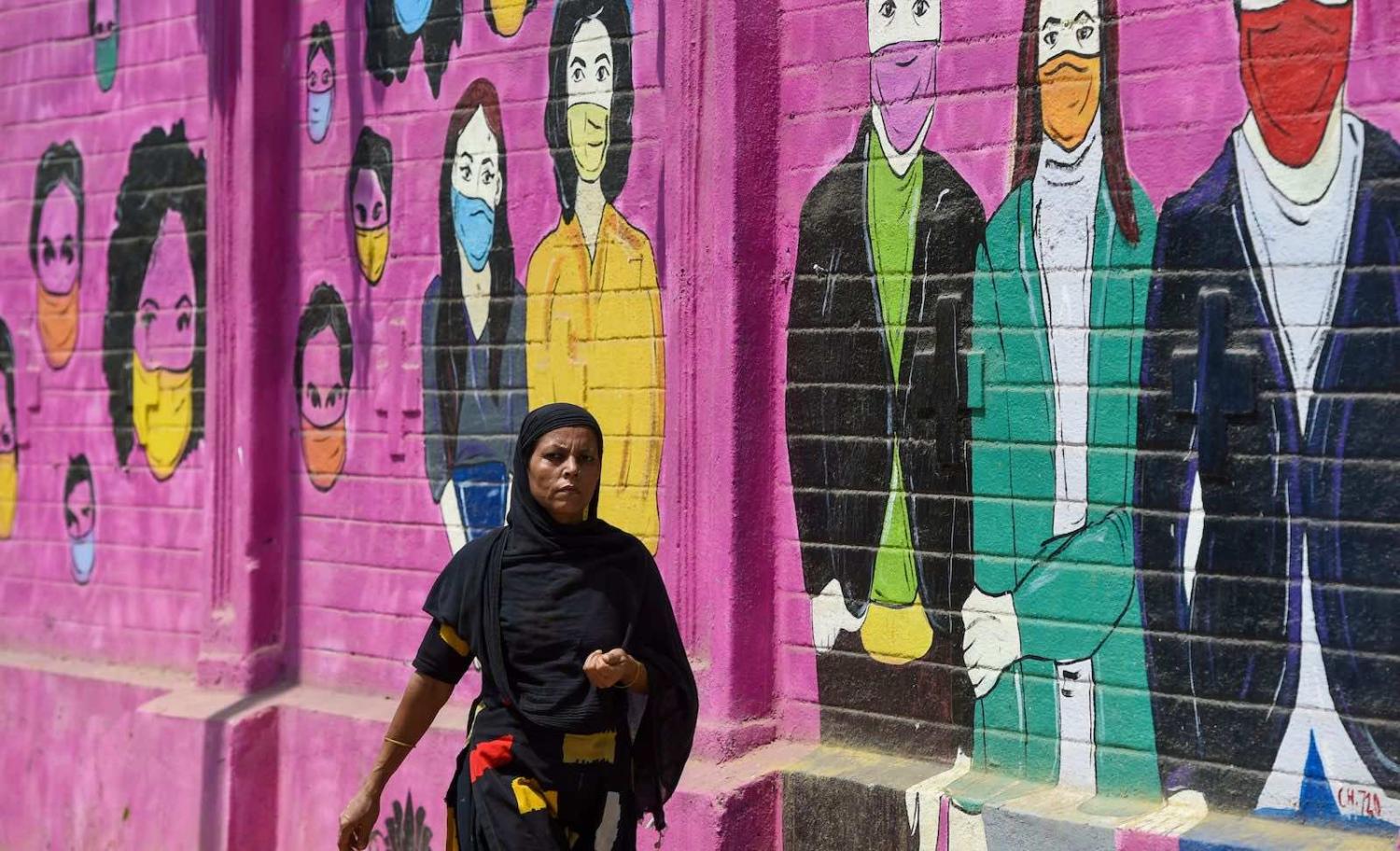 The coup in Myanmar, a Taliban takeover in Afghanistan, and Russia’s invasion of Ukraine, all occurring in the last 18 months, have each underscored that women bear a disproportionate burden in conflict. Together, these events should comprise a wake-up call – again – for governments to prioritise the Women, Peace and Security agenda. Unanimously adopted by the United Nations Security Council in 2000 with the passing of Resolution 1325, the WPS agenda aims to protect women from sexual violence, increase their participation in peace processes and strengthen conflict-prevention capabilities.

Supporting the WPS agenda for the development of sustainable peace requires the backing of all countries – including emerging powers such as India. But to date, India has adopted an ambivalent approach to the implementation of the WPS agenda. Through a patchwork of compliance and non-compliance, India garners international legitimacy for being a strong advocate of WPS, while deprioritising the agenda’s original vision ensuring gender is a mainstream focus in conflict resolution and prevention.

Internationally, India supports the WPS agenda by contributing female peacekeepers to UN peacekeeping missions. In 2007, India became the first nation to deploy an all-female police unit to a UN peacekeeping mission as a part of the UN mission in Liberia. In 2019, India deployed a Female Engagement Team to the UN mission in the Democratic Republic of the Congo. India has also supported the UN’s Uniformed Gender Parity Strategy, which advocates for increasing women peacekeepers.

However, these accomplishments are not mirrored by emphasising the equal participation of women envisioned in the WPS agenda. Rather than assessing the impact of the all-female police unit on conflict management in Liberia, for example, Indian representatives have underlined its role in teaching Liberian women self-defence and inspiring them to participate in police and security forces. This promotes distinct functions for male and female peacekeepers, the latter being more development than security oriented, fixated on “women’s problems”. Such an approach leaves the impression of a watered-down commitment to the WPS agenda, with India merely appearing compliant to bolster its bid for a permanent seat on the Security Council, given the way India highlights its role as a torchbearer in female peacekeeper contributions.

But India lacks concrete action on the prevention and protection aspect of the WPS agenda. It has signed the Voluntary Compact on the Elimination of Sexual Exploitation and Abuse and joined the Circle of Leadership to prevent sexual exploitation by UN personnel. By alluding to female peacekeepers’ roles in curbing sexual violence, India also links prevention and protection with participation. Nevertheless, the latter remains the primary pillar that India has engaged with internationally.

The story domestically is one of non-compliance. India has not adopted a WPS National Action Plan and is unlikely to do so in the near future. Nor has it integrated WPS goals into its national policies.

Moreover, to evade domestic implementation, India denies the existence of armed conflicts within the country, and instead designates regions undergoing protracted conflicts – such as Kashmir and its North-Eastern States – as “disturbed areas”.

Lacking clearly identified national priorities and monitoring mechanisms, India makes ad hoc claims about the political and economic empowerment of Indian women in UN debates. However, in India’s current Council of Ministers, only 11 of 78 are women, and only two hold cabinet posts. In its 540-member strong Lok Sabha (lower house of parliament), only 81 are female. A Women’s Reservation Bill seeking to reserve one-third of the seats for women in the Lok Sabha and all state legislatures was tabled to parliament in 2010, but lapsed without voting. Furthermore, India ranks 151 in women’s economic participation and opportunity in a World Economic Forum Report and its economic gender gap is one of the largest in the world. Cases of sexual violence against women also remain widespread, however India rebuffs the UN’s concerns over this as “unwarranted comments”.

The disparity in India’s commitment to the WPS agenda is starkest in the participation pillar, which it champions internationally. It is only since 2020 that women officers can hold permanent commissions in the Indian military, albeit in non-combat roles. Additionally, the Centre for United Nations Peacekeeping in New Delhi provides gender-sensitive training to Central Reserve Police Force officers who are to serve as peacekeepers in other conflict and post-conflict states. Conversely, when functioning domestically in India’s “disturbed areas”, their work is framed by “traditional” conflict-management approaches such as the Armed Forces Special Provision Act, unaccompanied by a WPS discourse.

India’s implementation of the WPS agenda is rife with contradictions – between international compliance and domestic non-compliance, and a focus on participation while overlooking prevention. This entrenches an outward-oriented approach to the WPS agenda, ignoring the needs and aspirations of women within India’s borders. It further espouses a narrow, militarised approach, which only aims to “make wars safe for women” rather than prevent them.

Such legitimacy-seeking, piecemeal implementation may garner short-term benefits in the form of international legitimacy, however a lack of genuine commitment to the WPS agenda is detrimental to the long-term goal of building durable and inclusive peace. In an increasingly fragile global environment, India must revamp its approach to the WPS agenda, shifting the focus away from the instruments involved, to fully embrace its centrality to peace and security.

This year’s gathering will hear new, old, and recycled ideas, but the ones that make a difference may not make the news.
Darren Lim 29 Jan 2020 07:30

The political centre-right is seeking to redefine what “internationalism” means with an emphasis on sovereignty.
Catherine Wilson 30 Jul 2020 10:00

The brunt of the Covid-19 recession will be borne by developing nations, where youth populations are dominant.