The laws set by the United Nations 40 years ago no longer suit the fight against modern-day crime on the high seas. 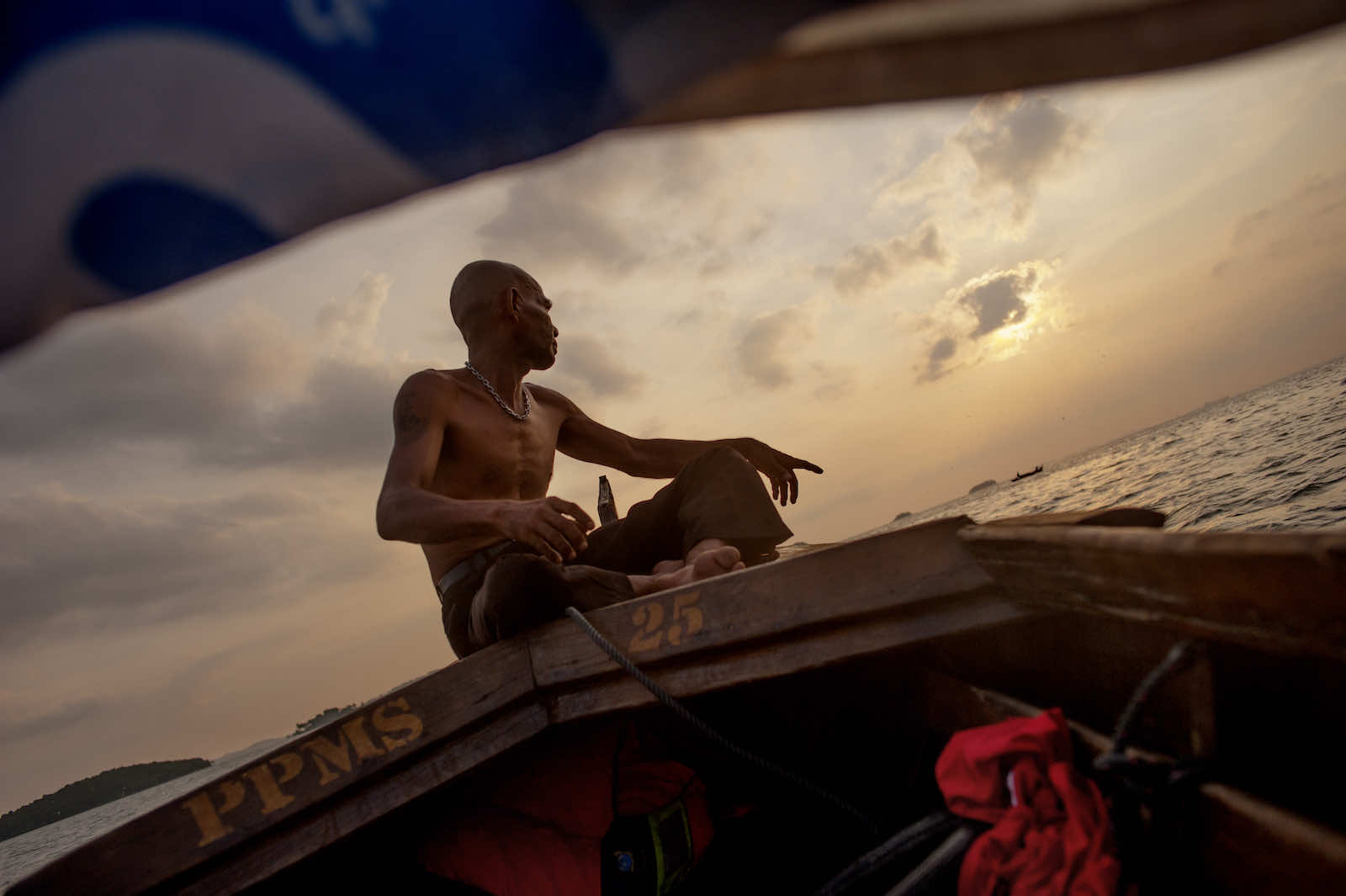 In April, the International Chamber of Commerce published a new report on piracy and armed robbery against ships. Among 37 incidents recorded worldwide in the first three months of 2022, 41 per cent of them occurred in Southeast Asian waters. Despite the fact that the majority of media coverage tends to focus on piracy off the coast of Somalia, Southeast Asia remains one of the most perilous waters – in particular, the Singapore Strait, the Strait of Malacca and the Indonesian waters.

Southeast Asia is prone to piracy due to a number of factors ranging from the wide income gap among its coastal states to its busy, narrow shipping lanes, all of which makes ships travelling through the region a target for attack. Piracy poses a serious threat to regional security and the economy as well as to the lives of local people. Despite efforts by Southeast Asian governments, piracy is still rampant in their waters, mainly due to the limitations of piracy laws and implementation practices.

The 1982 United Nations Convention on the Law of the Sea (UNCLOS), adopted by most Southeast Asian states, defines piracy in its Article 101. However, the nomenclature is problematic for three reasons.

First, it limits the definition of piracy to illegal acts committed for “private ends”, which arguably excludes the acts committed for public or political purposes. This has led to a call for such attacks to be included within the framework of UNCLOS.

Today’s pirates use advanced technology, such as radars and global positioning systems, to gain information and capture larger vessels.

The second problem is that the definition of piracy describes it as an act committed on the “high seas”. Article 101 creates a situation in which pirate acts committed in the exclusive economic zones or territorial seas of any other state do not fall within the ambit of this provision. As an example, a large number of modern pirate attacks in the Strait of Malacca have occurred in the territorial waters of Indonesia and Malaysia – not on the high seas. The UNCLOS definition limits the ability of Southeast Asian states to prosecute offenders in these circumstances.

Third is the UNCLOS definition of “two ships”, the involvement of which is necessary for “any illegal acts of violence or detention, or any act of depredation” to fall within the scope of piracy. Any one-ship situation is not considered in this definition. Despite that, evidence shows that several past attacks have involved only one ship.

In addition to these definitional limitations, the implementation process is often flawed. For example, in some Southeast Asian states, officials and public employees, who tend to earn low salaries, collude with pirates – including informing them about the movement of vessels and the composition of cargo – and allow them to operate in territorial waters without being prosecuted.

Another issue that limits implementation is the poorly financed law enforcement agencies. Since most of Southeast Asia consists of low- and middle-income countries, the region’s budget is relatively limited. Agencies do not have enough resources to hire and train members, which leads to inconsistency in decision making and law implementation.

Given these shortcomings, what is the way forward?

First, it is necessary to revise the definition of piracy under UNCLOS. Developed and written in 1982, the convention no longer fits modern-day piracy, which has become increasingly sophisticated. Today’s pirates use advanced technology, such as radars and global positioning systems, to gain information and capture larger vessels. Numerous pirate ships are now equipped with automatic machine guns and rocket-propelled grenades, which arguably transforms piracy into organised crime. Some provisions within UNCLOS exclude many of these new types of attacks. A revision of piracy law needs to take into consideration this changing landscape and should also include new provisions to prosecute acts committed in territorial waters.

Besides law reform, there is also a need to improve domestic implementation of piracy law. Southeast Asian countries should consider establishing a specialised national agency dedicated to combating piracy in the region. The agency could reduce overlap in roles with other law enforcement bodies and increase the effectiveness of anti-piracy efforts. It could also mitigate the corruption associated with piracy by developing uniform anti-corruption laws across the region, topping up salaries for underpaid officials, and encouraging citizens to report corruption and police misconduct.

As long as the number of pirate attacks in Southeast Asian waters remains high, governments in the region must put a higher priority on the issue and act with greater urgency. Revising piracy law and strengthening implementation practices would be a good start.