Interpreting the 2020 US presidential election

In a year of horrible uncertainty, the political future of a superpower was a big question mark. 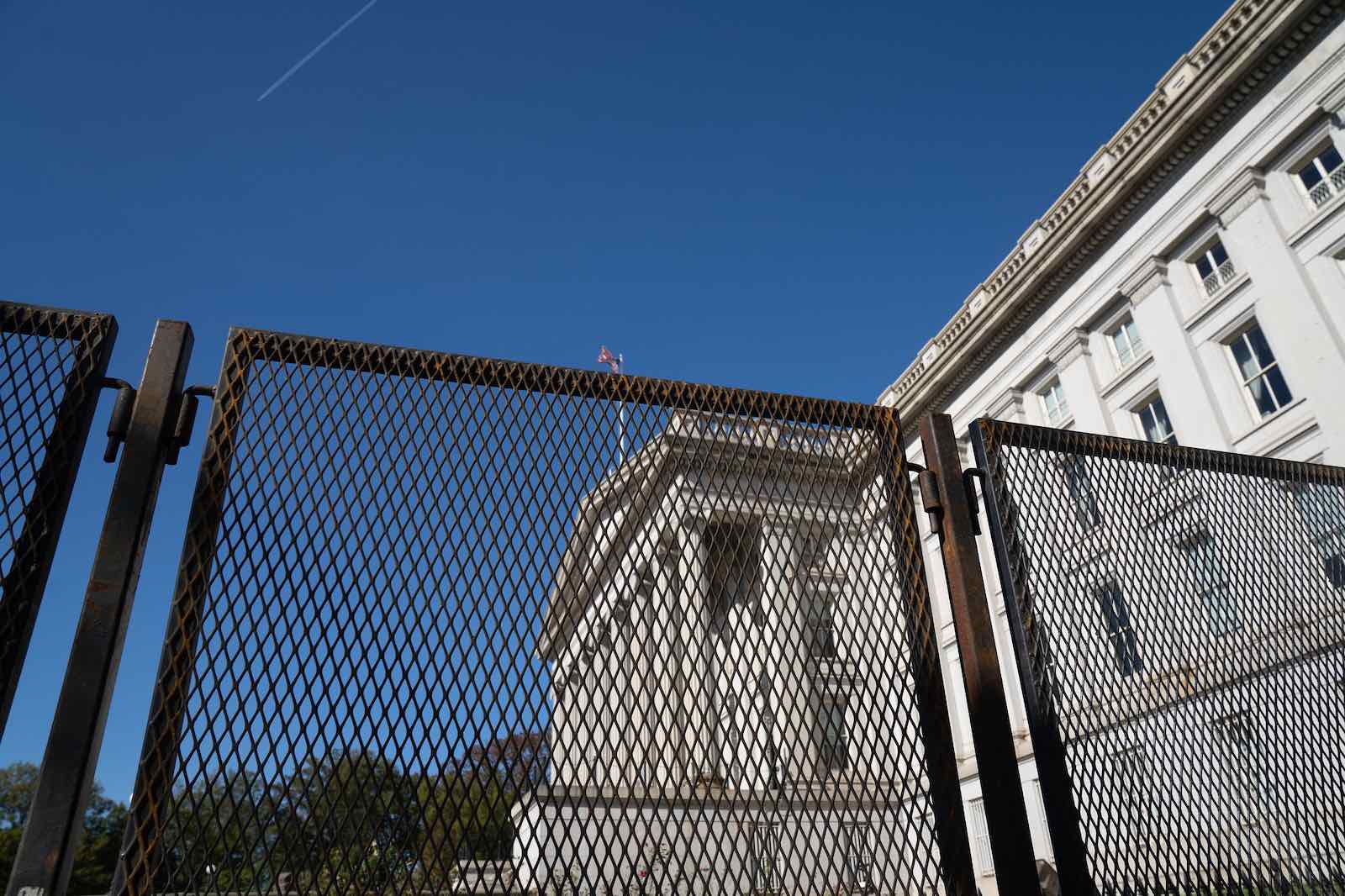 A decade ago – in other words, in 2019 – a massive, world-shaping event of global consequences loomed on the horizon: the US presidential election.

That was before Covid-19 came knocking.

Against the backdrop of an unchecked pandemic, rage on American streets and uncertainty about the fortitude of a superpower, the world looked to see which way the USA would go.

The Interpreter followed this highly unpredictable scenario with a keen eye and fair share of prescient observations, and the occasional miss when the crystal ball malfunctioned.

The nomination of former vice president Joe Biden as the Democratic candidate brought things into clearer focus after a long season of Democratic debates and primaries.

Back in August, Mark Beeson wondered whether the Trump-Biden contest was “the most important election ever”:

First, it’s not entirely certain that Trump will lose, despite his currently dismal polling numbers, or that he’ll accept the result even if he does. Significantly, it’s not just commentators in China who are wondering whether Trump may be tempted to start a small diversionary war to distract from his epic record of failure.

Interpreter columnist Aarti Betigeri looked at the relationship between India and a historical vice-presidential candidate:

Harris has given away little on how she might approach India from a foreign policy perspective, however some of her views indicate that she might diverge from the current administration’s cosy relationship with New Delhi. Last December, a meeting between India’s visiting Foreign Minister S. Jaishankar and the House Foreign Affairs Committee was cancelled after he refused to meet with Congresswoman Pramila Jayapal over her vocal opposition to India’s stance on Kashmir.

Khang Vu unpacked the implications of the election on US–South Korea relations:

The prospect of a Trump victory and his promise to strike a deal quickly with North Korea can in some ways bolster Seoul’s diplomacy with Pyongyang. With Biden, however, a coordinated attempt with allies to deter and sanction Pyongyang might assure Seoul’s security, but it will also seriously undercut Moon’s North Korea policy, and potentially deepen the split between the two allies.

The death of US Supreme Court justice Ruth Bader Ginsburg led Adam Henschke to ask if it might be “America’s breaking point”:

If Trump appoints a new Supreme Court justice in the coming weeks ahead of the November ballot, a judge who subsequently helps decide an election in Trump’s favour, public protest and violence seems assured. The domestic situation in the US is already a tinderbox.

A month before the election, The Interpreter’s Sam Hendricks called the first televised debate between the two candidates a “prologue to chaos”:

... the train wreck on that Ohio stage on Tuesday night was a ridiculous display of how corroded America’s political infrastructure has become, and how far still it might break down.

Trump in the White House has kept many Americans in a state of crisis because he floods the media environment with reasons to be outraged and afraid. It’s not clear how much of the muck that he has called up will stay in the body politic, but context is important. The threat Trump poses diminishes significantly if his words and actions are no longer coming from the office of the president.

With the threat of violence around the election looming as a real concern, Lowy Research Fellow Lydia Khalil called out the “inciter in chief”:

Intelligence assessments by the Federal Bureau of Investigation and the Department of Homeland Security have concurred, describing the three-month period up to inauguration day on 20 January 2021 as a “potential flashpoint”. Trump’s four-year incitement campaign has ensured the risk of violence on election day will be incredibly high, and it could continue beyond election day – particularly if he loses.

Longstanding GOP tactics of voter suppression have been aided and abetted by Trump’s words: the constant accusations of voter fraud and undermining of confidence in the postal ballot system have added fuel to the fire.

With the outcome tilting in Biden’s favour, The Interpreter’s Daniel Flitton anticipated how things might change, or not:

If Biden does manage to win enough Electoral College votes, and hold Trump’s legal threats at bay, there will be plenty more pickings in the weeks ahead for assessments of future US foreign policy. And “policy” might well again be a word in vogue, rather than Trump’s often reactive impulses.

Thomas Wright, Nonresident Fellow at Lowy, addressed a key issue on this side of the world:

If Biden wins, he can be expected to continue to deepen the US alliance with Australia. This is something restorationists and reformers can agree on. Democrats, in particular, feel that there is much to learn from Canberra when it comes to tackling political interference. They are also keen to deepen relations between democracies in Europe and Asia, and Australia will play a key role in that effort.

And for those who have not got the news: Biden won.