Four more years of Trump would be simply catastrophic, not just for America but for the world. 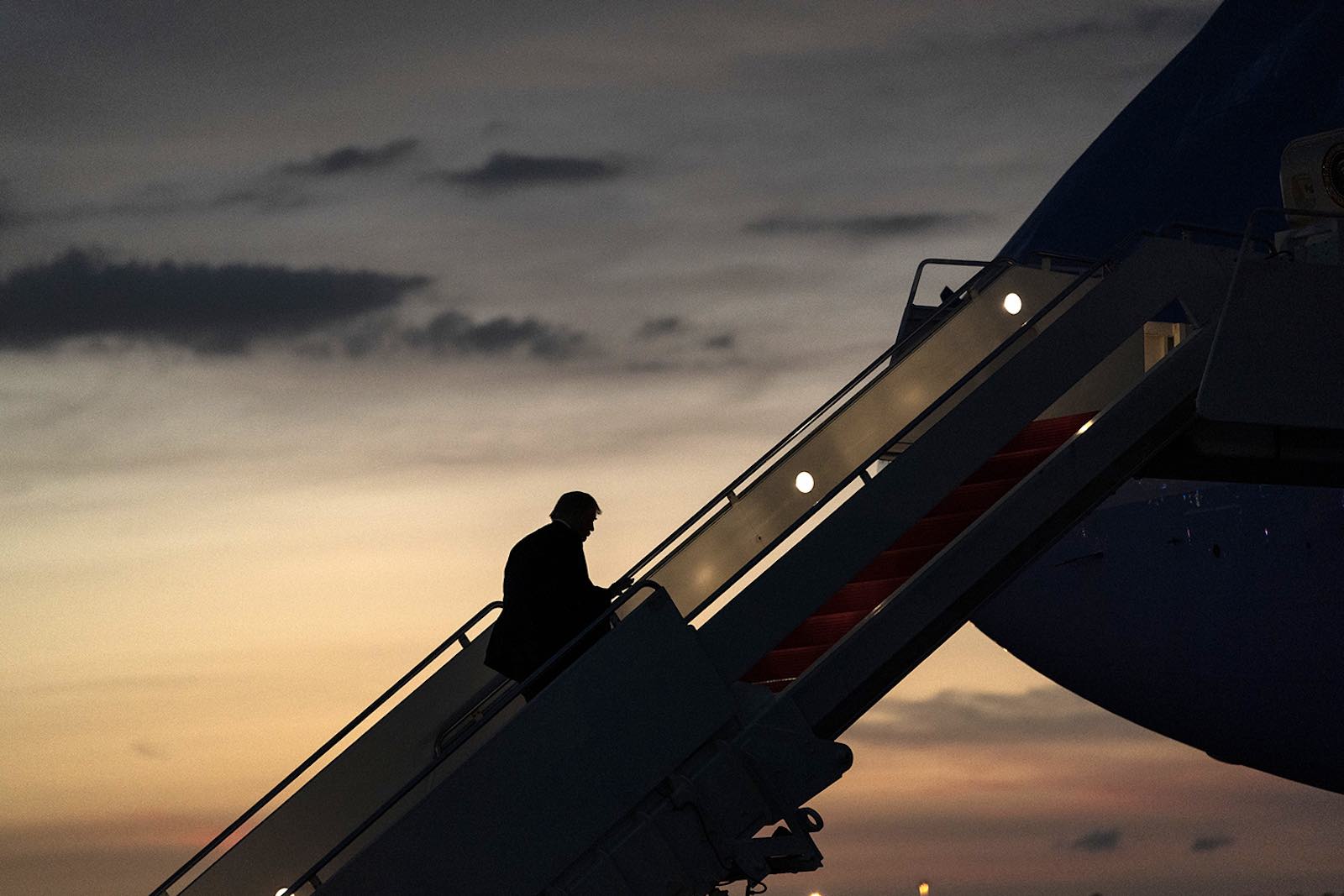 When Donald Trump and Joe Biden compete for the American presidency in November, it may prove to be the most consequential election the world has ever seen. Yes – that is a bit hyperbolic, but let’s consider what’s at stake.

First, it’s not entirely certain that Trump will lose, despite his currently dismal polling numbers, or that he’ll accept the result even if he does. Significantly, it’s not just commentators in China who are wondering whether Trump may be tempted to start a small diversionary war to distract from his epic record of failure.

Trump is, after all, perhaps the most unqualified, irresponsible and self-obsessed president in this history of the United States. It’s not at all beyond the realm of possibility that someone with the emotional development and maturity of a toddler might throw a tantrum if it looks like he’s no longer loved and appreciated. He’s got some powerful toys to throw out of the pram.

Reassuringly, however, the rapidly consolidating conventional wisdom is that Trump is destined to lose and we can all go back to business as usual under Biden. Even if that proves to be the outcome, there are still important questions to be asked about how we get to the old normal once Trump is trounced.

Should Biden win and he proves more impressive and energetic than he seems, the task in front of him will be enormous, a test for even the greatest and most inspiring of leaders.

What if he simply refuses to accept that the election was not rigged? What would the Republican Party do, given the amount of political capital they have already invested in their flawed, narcissistic leader? More importantly, perhaps what would an increasingly conservative Supreme Court or ­– even more consequentially, perhaps – the military do in such circumstances?

It’s worth remembering that Trump has little to lose. He’s not only old, but he may spend the rest of his life in and out of court, if not in jail, as his actions and those of his family are subjected to the long-overdue scrutiny they demand. It is testimony to the damage Trump has already inflicted on the US system’s fabled checks and balances that it is not clear whether America’s legal and political mechanisms are still up to the task.

At the very least, it is clear that American politics will remain hopelessly polarised, toxic and divisive. Whether Biden is the man to provide the sort of leadership required to bring together a country suffering from the consequences of Covid-19 and even greater economic trauma is a moot point, and one that will not just affect American voters.

The second sobering point to make about the coming election, therefore, is that for better or worse, the US remains the most powerful and influential country in the world, and the outcome of the election will affect us all.

Some commentators have suggested that the US may be on the brink of civil war, and if Biden is elected and actually assumes office, people around the world will breathe a sigh of relief. The great hope is that the old, predictable rules-based international order that America and its allies have fought to defend will finally be restored.

Perhaps so. But even if the coronavirus is stamped out, there will still be the economy to rebuild, alliances to reinvigorate and America’s battered international reputation to restore. This would be a challenge under any circumstances. But these are far from normal circumstances.

Not only is China actively contesting American leadership economically, strategically and even ideologically, but the context within which great power competition is unfolding is unlike anything we have ever seen. Yes, there was the nuclear-armed Soviet Union to confront, but that occurred at a time of comparative stability and progress within the American sphere of interest, at least.

Now the world is faced with a rapidly escalating, undeniable environmental crisis that threatens to completely overwhelm our capacity to deal with it under any circumstances – not just the handful of years  available to us to possibly still make a difference. It may already be too late to stop runaway climate change; if it is not now, it soon will be. Four more years of Trump would be simply catastrophic for the future of humanity. The damage he has done to his own country, and by extension to the rest of the world, will be difficult to repair.

Should Biden win and he proves more impressive and energetic than he seems, the task in front of him will be enormous, a test for even the greatest and most inspiring of leaders. His potential international partners, meanwhile, don’t inspire great confidence. Not only are nationalistic authoritarians on the rise when the world desperately needs international cooperation, but the problems they face may simply be beyond them in the time available.

Trump has also helped to discredit and damage the few multilateral mechanisms we have that might have made a difference in managing intersecting and cascading economic, strategic and environmental crises.

If he gets back in, the end may not be nigh, but we’ll certainly be able to see it from here.