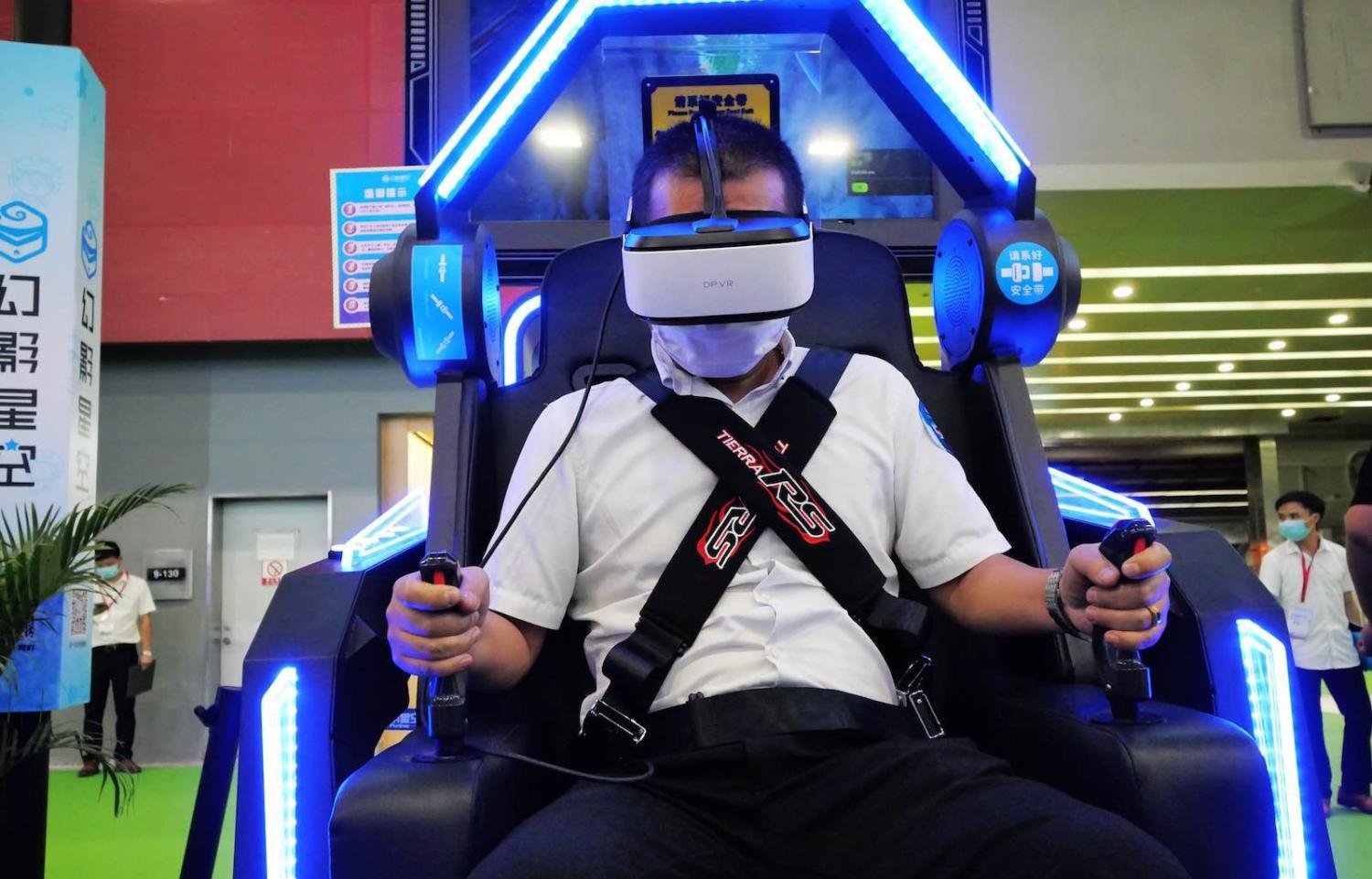 The White House's approach to managing the potential security threats posed by TikTok, WeChat and other Chinese-owned apps is hardly a model of procedural justice. Without a clear legal or regulatory framework, the Trump Administration has issued executive orders banning transactions with the apps’ respective parent companies (Bytedance and Tencent).

China’s leaders have not minced words in expressing their displeasure with US actions, referring to those against TikTok as a “smash and grab” in a China Daily editorial, vowing retaliation and even going so far as to suggest that Beijing could block a future sale.

Yet despite its displeasure, Beijing seems to be witnessing the global adoption of a norm for which it has long advocated. Ironically, it may do them more harm than good.

For years, China has promoted the concept of “cyber sovereignty.” Although somewhat nebulous in definition, the term has been used to legitimise censorship, surveillance and localised control of data that make up what is often referred to as China’s “Great Firewall.” Broadly put, it is the notion that the government of a sovereign nation should have the right to exercise control over the internet within its own borders, including political, economic, cultural and technological activities.

The adoption of cyber sovereignty as a global norm could now prove to be one of the greatest impediments to China’s peace, prosperity and development.

Beijing’s advocacy of the norm of cyber sovereignty has only grown more pronounced over time. Its annual World Internet Conference, which has drawn attendees such as Apple’s Tim Cook and Google’s Sundar Pichai as recently as 2017, has consistently offered a venue through which Chinese officials could lobby the movers and shakers of the tech world to see the value in this approach. China has also sought to advance this notion through international bodies such as the United Nations.

For the Chinese Communist Party, cyber sovereignty has proved beneficial in a number of ways. While enabling the party to both moderate and gauge public discourse and sentiment, the technological barriers also provided space to develop into some of the world’s largest companies, while impeding the entry and success of foreign internet platforms in China.

China’s model has worked out so well that other countries have begun adopting elements of it. And it is now Chinese companies who seem to be suffering most. Spurred by a recent escalation of border tensions, India has been purging Chinese apps from the country’s internet. In addition to its pressure on TikTok, the Trump Administration has recently announced the Clean Network program, a comprehensive tech stack that, if fully implemented, would almost entirely exclude Chinese technology firms.

The adoption of cyber sovereignty as a global norm could now prove to be one of the greatest impediments to China’s peace, prosperity and development. As China has few allies and worsening relations with the majority of the world’s most prosperous nations, its firms are finding a shrinking list of attractive overseas markets in which they are welcome.

What’s more, China’s robust application of the cyber sovereignty principle over the past decade and a half has left it with few options through which to take reciprocal action when their firms are excluded from other nations’ digital spheres. After all, they cannot go about banning apps which they already banned years ago.

This reality is already being acknowledged by leaders in China’s technology industry. In an article on Sina.com that was later deleted, James Liang, co-founder of the online travel agency Ctrip, advocated for his country to adopt a more open approach to its domestic internet in order to counter what he views as US diplomatic aggression.

“If we simply adopt a tit-for-tat strategy and implement the same xenophobic barriers, we will leave matters in the hands of the US,” Liang wrote, adding “our countermeasures should be to open up further… The United States wants to block WeChat and TikTok, so we can do the opposite.”

Whether or not Liang’s prescription is correct, such an opening up would be a dramatic reversal of the direction that China and its digital sphere have been heading in, and starkly clash with what appears to be Xi Jinping’s vision for the Chinese internet.

What does seem clear is that after years of lobbying the world to accept the notion of cyber sovereignty, China has gotten its wish. To which the axiom applies: be careful what you wish for – you just might get it.

Previous Article
The Beirut explosion and the plight of Syrian refugees
Next Article
The most important American election ever?

News stories from across the aid and development sector
Bill Hayton 9 Oct 2020 06:00

Beijing’s attitude is clearly one that says big countries matter more than small or middle-size ones.
Parker Novak 4 May 2022 10:00

And three questions about what’s next.