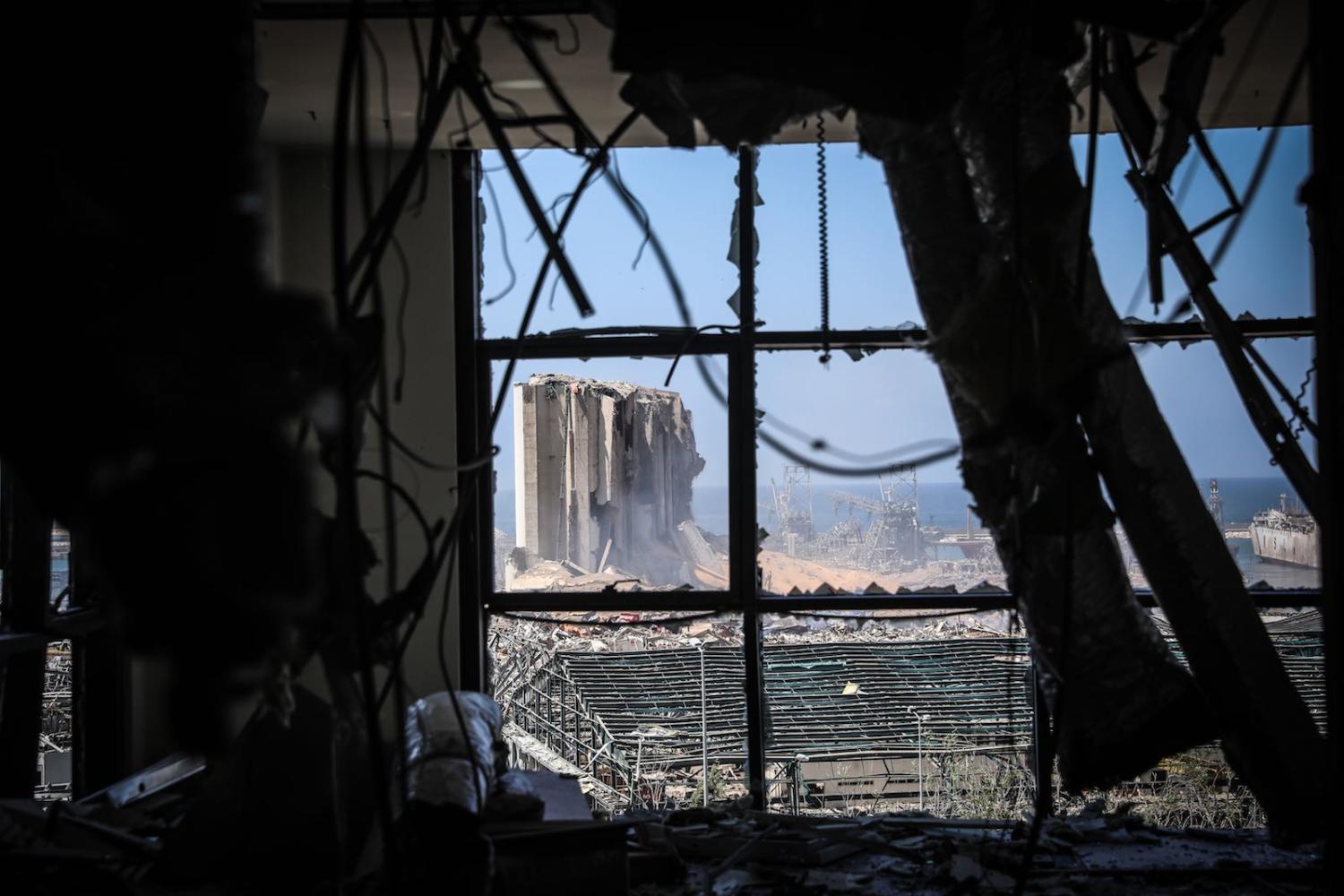 When you have the privilege of working in international relations, there are some experiences that stay with you for life. There are the places you go and the people you meet. Conversations that start at the roundtable, continue into dinner, and often go late into the night. At airports and hotels, on planes and in cars.

After six months of our industry being grounded, many of these memories have blurred into one.

But there are memories that still make my heart beat a little faster, my eyes feel a little glassier. Such as the time I sat in a safe house in Lebanon and watched the life of a Syrian refugee and her children crumble around them. Or the time I held the hand of a girl, the same age as my daughter, born in an informal tent settlement in the Beqaa Valley on the border of Syria. The girl who looked into my eyes and fixed my hair, who held me tight and touched my face as she stood there in sandals in the depths of a Syrian winter.

Lebanon is a country of approximately 6.8 million people and has taken in 1.5 million refugees from Syria since 2011.

In 2019, I visited Jordan and Lebanon with Save the Children on an Australian Aid and Parliamentary Program funded by the Bill and Melinda Gates Foundation. As news of this week’s Beirut Port explosion filtered through my news feed, my memories returned.

Refugees in Lebanon are not given legal status, which means a quarter of the country’s population live with limited access to paid employment, housing, education and health care. Along with the disproportionate number of refugees hosted in Lebanon, political corruption and mismanagement and a lack of investment in infrastructure meant that – even before the Covid-19 pandemic – Beirut was buckling under pressure. Rising poverty rates of up to 50%, coupled with an increasing food shortage, mean that millions of people in Lebanon are at risk of going hungry. It is no wonder that the citizens of Lebanon have a negative view of Syrian refugees.

As I looked at the images and videos of the Beirut Port explosion, I thought about the plight of the refugees living in and around this part of the city. I thought of the family of five living in one bedroom, sharing a bathroom with three other families. I thought about the World Food Programme (WFP) supermarket, where this family could purchase a bag of milk powder for A$11. And yet, a beneficiary of WFP support receives just US$27 per month.

During our time in Lebanon, we travelled out of Beirut to the Beqaa Valley, where long roads were flanked with tents made of little more than plastic. These refugees have tried to build whatever kind of permanent shelters they can, but they are often destroyed by the Lebanese Armed Forces because they are considered illegal. Over a quarter of a million refugees live in these conditions in Lebanon.

The children who touched my face and fixed my hair were all of five or six years old. They were born in these camps. It is all they have ever known. And their families remain living with views of their home country, holding some hope that maybe one day they can go back.

In a country that is already under enormous strain, the Beirut explosion is a tragedy. The lives and livelihoods of the most vulnerable will be destroyed once more. It is a vulnerability that here in Australia we simply will never understand, despite any effort to walk a day in the shoes of a Syrian refugee.

Australia must continue to support the work of local and international organisations that provide life-saving assistance to refugees in the Middle East. “Life-saving” is a term I cannot stress enough. Australia has given A$433 million over the last decade to humanitarian assistance and long-term resilience for Syria and neighbouring countries throughout the war. It sounds like a lot of money, and it is. The woman I mentioned earlier, who lives in a safe house in Beirut, would not be here today if it were not for the generosity of Australian aid. This is the humanity behind the budget line.

The world in 2020 is, without a doubt, a dangerous place. But if there is any moment when we can reshape the world into a safer, fairer and more human place, that time is now. 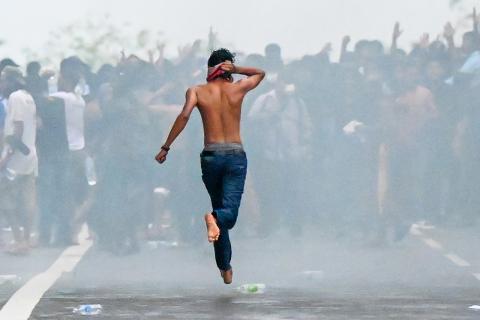 Previous Article
A Chinese-built airport next door to a key Australia-US naval base?
Next Article
Cyber sovereignty cuts both ways

Links and updates from across the migration and border policy field.
Morris Jones 25 Mar 2019 06:00

If North Korea does launch another satellite, will this really be an act to cover another missile test?
Rodger Shanahan 26 Feb 2019 16:00

In Syria or Australia, childbearing or weapons-wielding, everyone’s contribution to violent jihad can be different.