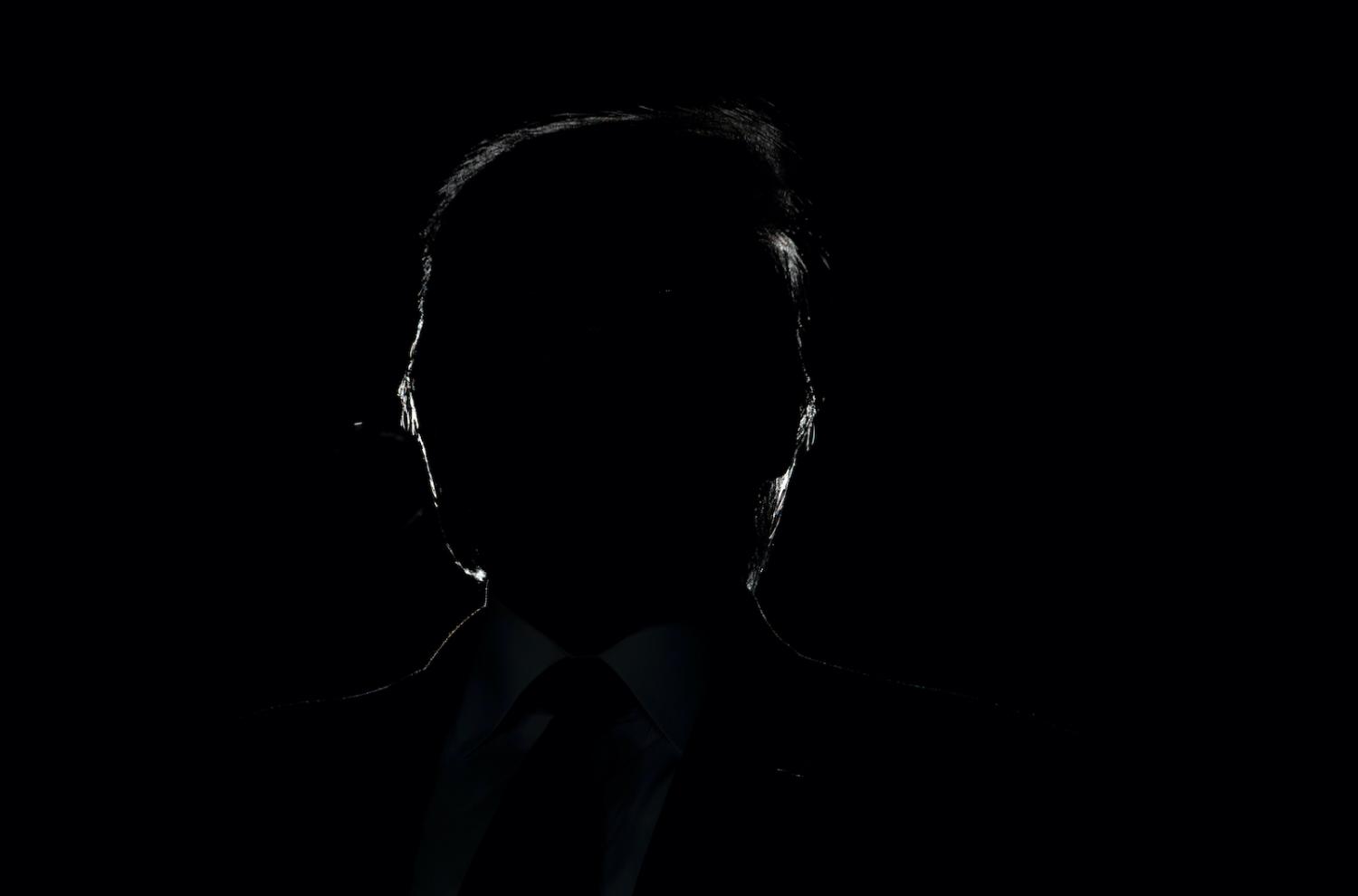 We are days out from one of the most consequential presidential elections in United States history. The stakes this time are extraordinarily high, and concerns around how election day will play out are at a peak – and not just in terms of vote tallies. In one of the world’s most enduring democracies, election anxiety has spiked because the prospect of significant violence on election day, no matter the outcome, is huge.

This is the result of an enduring polarisation within the American electorate, made even deeper during the past four years under President Donald Trump. In a heavily armed society, where in some states armed groups have permission to carry guns around the polls, tensions between communities and law enforcement are already strained from the summer-long protests over racial inequality and police brutality.

But a key reason the possibility of election violence is high is the incumbent president himself. For the past four years, Trump has steadily amplified divisions and has been a booster for extreme-right violent groups. More than that, though, Trump has directly incited violence.

Presidential debates are known for being contentious and combative, but perhaps for the first time in modern history, they also became dangerous. During the opening debate of this campaign, when moderator Chris Wallace asked Trump bluntly whether he would condemn white supremacist violence. Trump at first equivocated, but then this exchange happened:

What that exactly that “something” is was left unsaid but was well understood. After years of innuendo, Trump not only appealed to extremist organisations to vote for him and to signal that he shared their views, but he essentially gave the green light – live and on national television – for white supremacist groups and right-wing armed groups to stand at the ready to commit violence on his behalf.

In the same debate, when asked whether he would urge his supporters to refrain from civil unrest on election day, Trump said “I’m urging my supporters to go into the polls and watch very carefully”, saying “bad things happen” while he simultaneously cast doubt on the legitimacy of the election, falsely claiming that early ballots in his favour have been thrown out.

A sitting president up for re-election encouraged protests that led to the kidnapping of a state governor, a few weeks before a national election.

Trump doubled down after the debate when he stoked armed protests in Michigan, tweeting “Free Michigan” and claiming the Second Amendment (“the right to bear arms”) was under siege. A few of these armed protesters were ultimately arrested on terrorism charges for a plot to kidnap Michigan governor Gretchen Whitmer over the state’s shutdown in response to the pandemic. A sitting president up for re-election encouraged protests that led to the kidnapping of a state governor, a few weeks before a national election.

This direct incitement was the culmination of all of Trump’s pandering to neo-Nazis, white supremacists and right-wing militias. After the Charlottesville “Unite the Right Rally” in 2017, where one counter-protester was killed by a white supremacist, Trump tried to assign moral equivalence and said there was “blame on both sides” – both the white supremacists rallying and the demonstrators standing up against their hate. He also said, “there were very fine people, on both sides.”

Trump also retweeted messages of support for Kyle Rittenhouse, the 17-year-old teenager with far-right extremist views who shot three protesters in Kenosha Washington, two of them fatally. Trump defended him during a press conference, saying Rittenhouse was acting out of self-defence. Trump encouraged far-right supporters to go to Portland Oregon, also the site of communal violence and protest, to confront antifa and Black Lives Matter protesters.

During a 2016 Trump rally in Kentucky, Matthew Heimbach, a member of white supremacist organisation Traditional Youth Network, was charged with assaulting a Black woman. In his defence, according to federal court filings, he claimed that he “acted pursuant to the directives and requests of Donald J. Trump and Donald J. Trump for President”, and that “any liability must be shifted to one or both of them”. Heimbach added that because Trump is “a world famous businessman”, he trusted Trump’s judgment and followed his orders.

A recent study published by the ACLED, a data collection organisation that maps political violence around the world, identified five key US states – Georgia, Michigan, Pennsylvania, Wisconsin and Oregon – where the prospect for election violence from militia groups was highest. It also listed North Carolina, Texas, Virginia, California and New Mexico as states of concern. That’s ten states out of the union, and nearly all of them are key battleground states in the election.

Worryingly, many of the armed groups identified in the study were so-called “mainstream militias”, which are aligned and have cooperated with local law enforcement, in addition to groups such as the Proud Boys or antigovernment accelerationists such as “boogaloo” movements. The association and friendliness of these pro-Trump militias with law enforcement bodies is particularly concerning for election day, given the law enforcement’s role in maintaining order at the polls.

Intelligence assessments by the Federal Bureau of Investigation and the Department of Homeland Security have concurred, describing the three-month period up to inauguration day on 20 January 2021 as a “potential flashpoint”. Trump’s four-year incitement campaign has ensured the risk of violence on election day will be incredibly high, and it could continue beyond election day – particularly if he loses. These are the fruits of his incitement.

The challenge will be to find the line in-between economics and diplomacy in an organisation dictated by tradition.
Shashank Joshi 30 Nov 2016 12:23

What to expect from Pakistan's new army chief

The old “gentleman’s agreement” will likely hold, with a European to take the top job, settled by a backroom deal.